Skip to content
HomeBlog $4.3M raised by Voyant Photonics for lidar to be fitted on the head of a pin 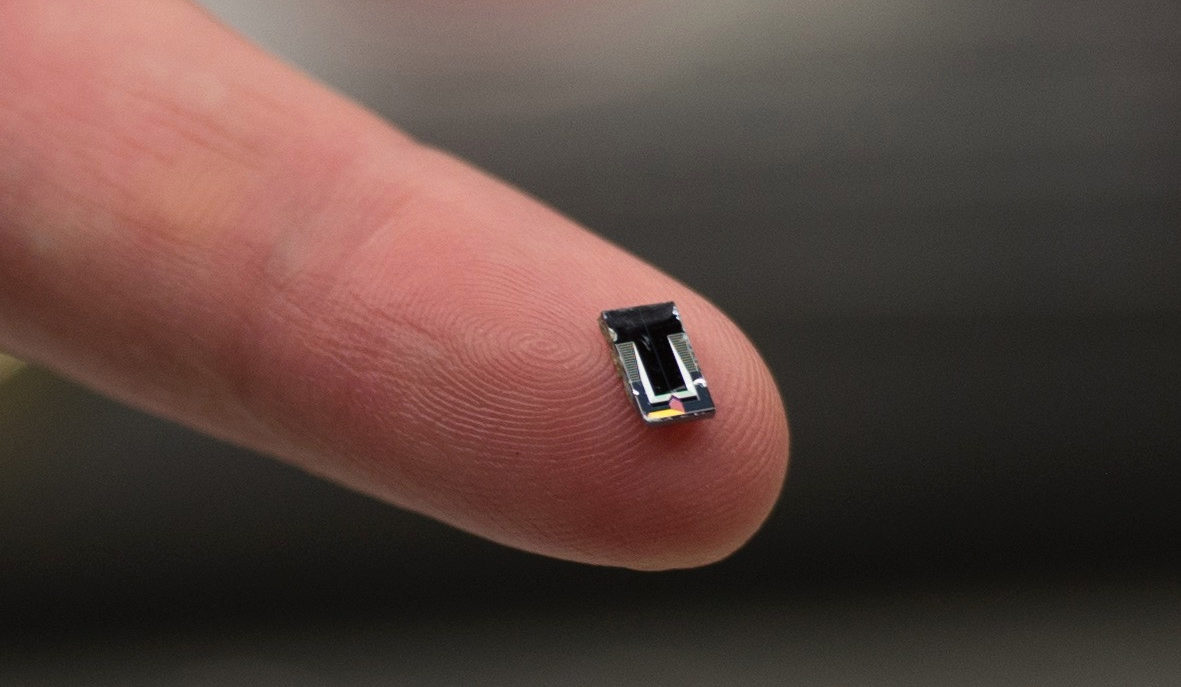 $4.3M raised by Voyant Photonics for lidar to be fitted on the head of a pin

Voyant Photonics has created a lidar system that could be fitted on the head of a pin.

This development is noteworthy because LIDAR is a method by which robots and autonomous vehicles sense the world around them, but the lasers and sensors are usually large and use up a considerable amount of space. LIDAR solutions available today are still, as large as the size of a hand, and the ones available for use in production vehicles are quite larger. A very small lidar unit can be placed in every corner of a car, and many other industries could use it to provide rich data.

The idea behind LIDAR involves a single laser being swept across a scene multiple times per second, its reflection is meticulously calculated to track the distances of objects. But due to the bulky nature of mechanically steered lasers which are slow and prone to failure, companies are attempting new techniques, like flash Lidar (illuminating the whole scene at once), or metamaterials (steering the beam with complex electronic surfaces instead). However, Voyant has pioneered a technique to apply silicon photonics to lidar (silicon photonics, is the manipulation of light on a chip for various purposes).

Voyant’s “optical phased arrays” method alters the phase of the light traveling through the chip. This results in a strong beam of non-visible light that can be played over a wide overlay of the environment at high speed with no moving parts at all.

Voyant co-founder Steven Miller says “This is an enabling technology because it’s so small… We’re talking cubic centimeter volumes. There’s a lot of electronics that can’t accommodate a lidar the size of a softball — think about drones and things that are weight-sensitive, or robotics, where it needs to be on the tip of its arm.”

Phare says “This lab basically invented silicon photonics… We’re all deeply ingrained with the physics and devices-level stuff. So we were able to step back and look at lidar, and see what we needed to fix and make better to make this a reality.”

Voyant’s ingenious approach to moving and emitting light from the chip enables them to create a device that is compact and combines transmitter and receiver in one piece, with a good performance.

Phare says “The silicon photonic architecture we use lets us build a very sensitive receiver on-chip that would be difficult to assemble in traditional optics. So we’re able to fit a high-performance lidar into that tiny package without any additional or exotic components. We think we can achieve specs comparable to lidars out there, but just make them that much smaller.”

The team plans to expand and get the tech out of the lab and into the hands of engineers and developers soon, with the first round of funding available. The specs, dimensions, power requirements and others vary depending on the application and industry. This will enable Voyant to make decisions based on feedback from people in other fields.

Visit voyant photonics for more information about the chip.