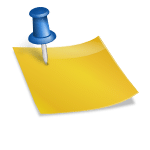 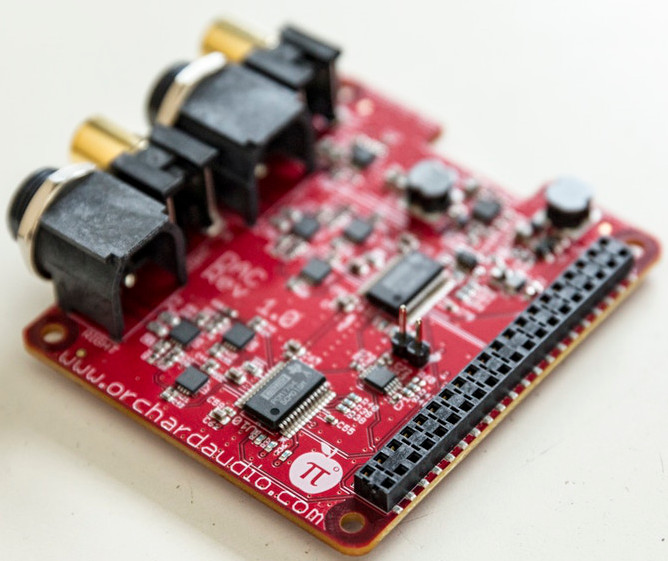 Orchard Audio quickly exceeded its $5K Kickstarter goal for its ApplePi DAC HAT board, which it is promoted as “the most advanced and highest performance sound card hat for the Raspberry Pi.” You can order the add-on board from May 13 starting at $175. Options include a $5... 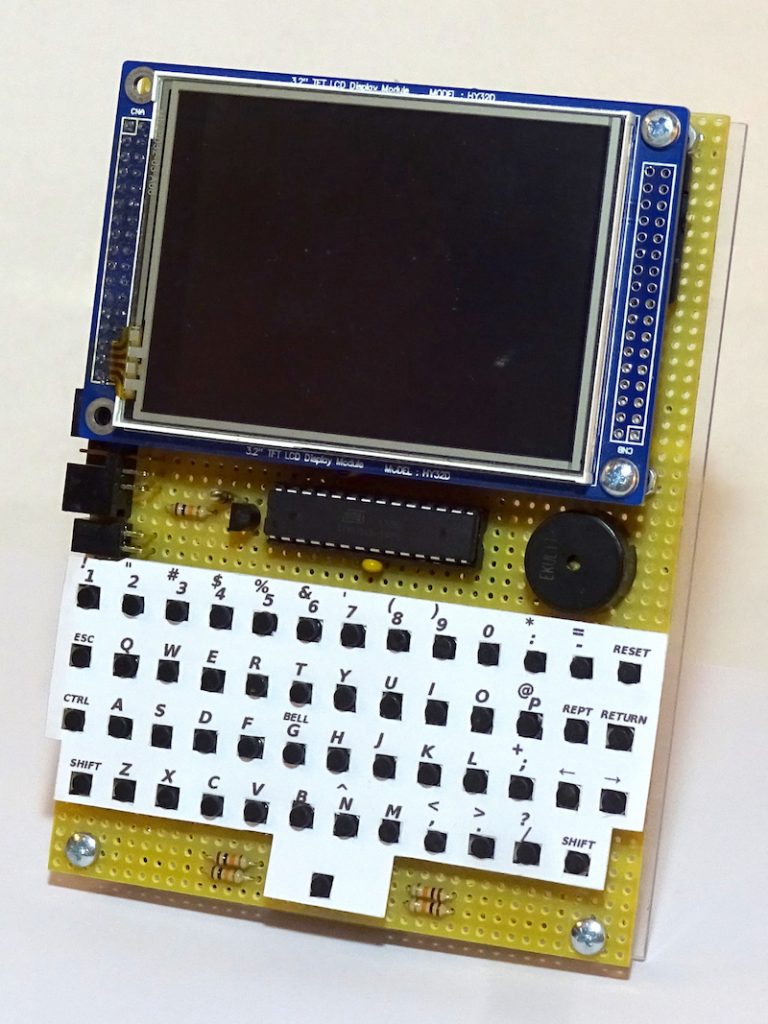 The Apple II personal computer, which stylized as Apple ][, is an 8-bit home computer and one of the first highly successful mass-produced microcomputer products. It was designed primarily by Steve Wozniak and developed with Steve Jobs. Apple ][ was introduced in 1977 at the West Coast... 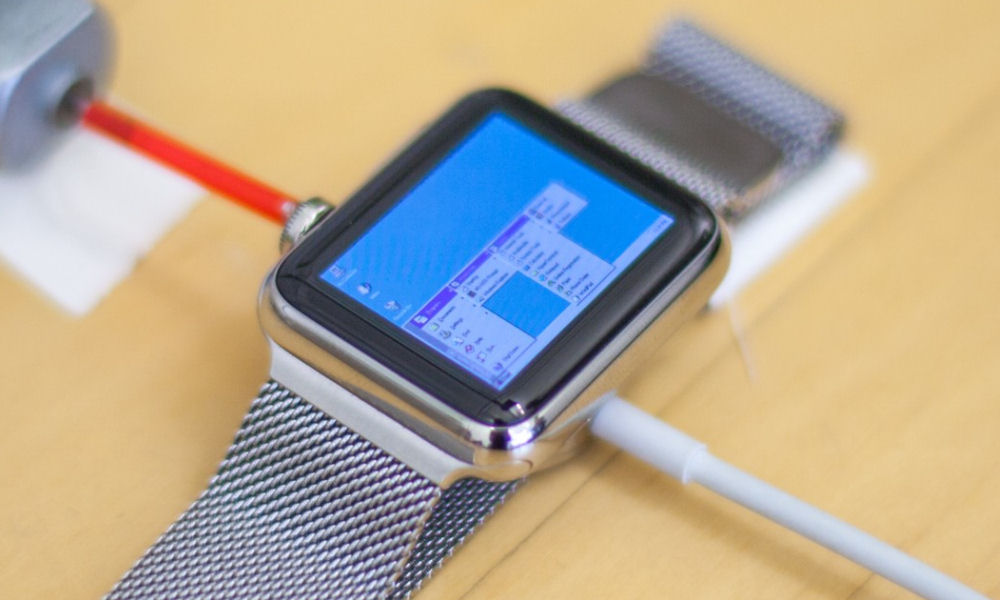 Windows 95 on an Apple Watch

Nick Lee managed to install Windows 95 on an Apple Watch. The process was not straightforward but he succeed after a few tweaks to the WatchKit app. The Apple Watch take about an hour to boot Windows 95 due to the reason that it's an emulated version and not a virtualized one. Apple...