One problem about building an electronic level with Arduino 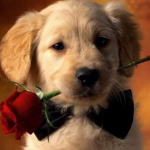