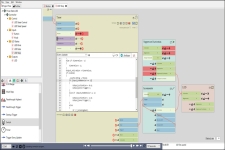 Visual, real-time, agent based programming for Arduino. Now available for Windows, Mac, and Linux. Write low level Arduino code to interact with hardware, then structure your program and logic in a powerful yet easy to use, highly parallel “agent based” architecture. 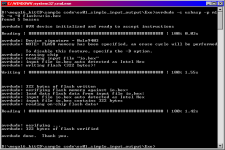 AVRDUDE is an utility to download/upload/manipulate the ROM and EEPROM contents of AVR microcontrollers using the in-system programming technique (ISP). 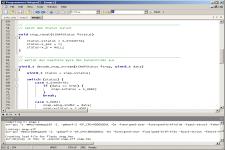 WinAVR (tm) is a suite of executable, open source software development tools for the Atmel AVR series of RISC microprocessors hosted on the Windows platform. Includes the GNU GCC compiler for C and C++. 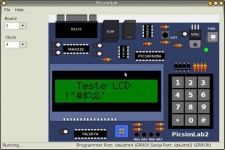 PICsim emulates a microcontroller PIC16F628/16F877A/18F452 and periferics such as USART and timers, the simulator architecture permit easy implementation of external elements in c language. PicsimLab is a realtime emulator of development boards.

This is a simple program for Win95/98/XP to program the PIC firmware from a HEX-file (the type generated by Microchip's MPLABTM) into a PIC microcontroller. Most modern PICs (like the PIC16F84, 16F628, 12F675, dsPIC30Fxxxx) can be reprogrammed many times, because the program can be erased electrically (the code is stored in a FLASH, not a simple ROM). Some of the "very simple" programmer interfaces can be used, a few of them are described in the manual.