Skip to content
HomeBlogPiVoyager, a UPS for the Raspberry Pi With a Real-Time Clock 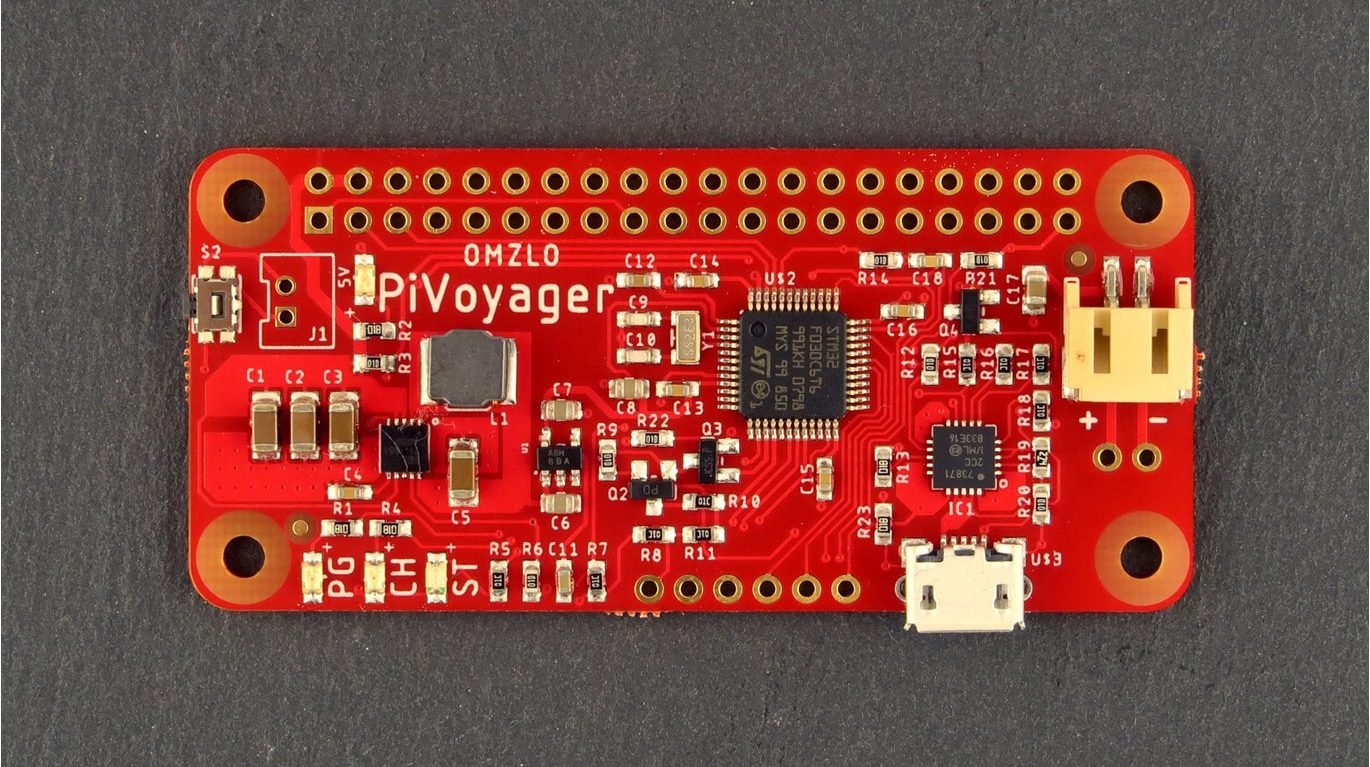 PiVoyager, a UPS for the Raspberry Pi With a Real-Time Clock

One of the concerns that come with working with the Raspberry Pi is a power supply. As you begin to use your Raspberry Pi to create complex projects, the burden of supplying a portable power supply to it becomes more. With super powerful processing capabilities which makes it useful for everyday computing and sometimes as the brain behind most systems and standalone projects, The Pi is a very useful Single Board Computer (SBC) that is very good at what it does but isn’t exactly the easiest thing to supply power to.  To help users get over this power constraint, the Omzlo’s PiVoyager was created.

The Omzlo’s PiVoyager was designed to make powering the pi less complicated and less stringent. The UPS product from the NoCAN IoT Platform team, when compared with other UPS HaT like the PiJuice Zero, is much lower in price and serves at a relatively higher capacity.

While it is fully compatible with Pi Zero form factor because of the way it is shaped (Pi Zero HaT), it can conveniently work well with any Raspberry Pi with the general 40-pin header in the Pi 2, 3, B+ and 4. 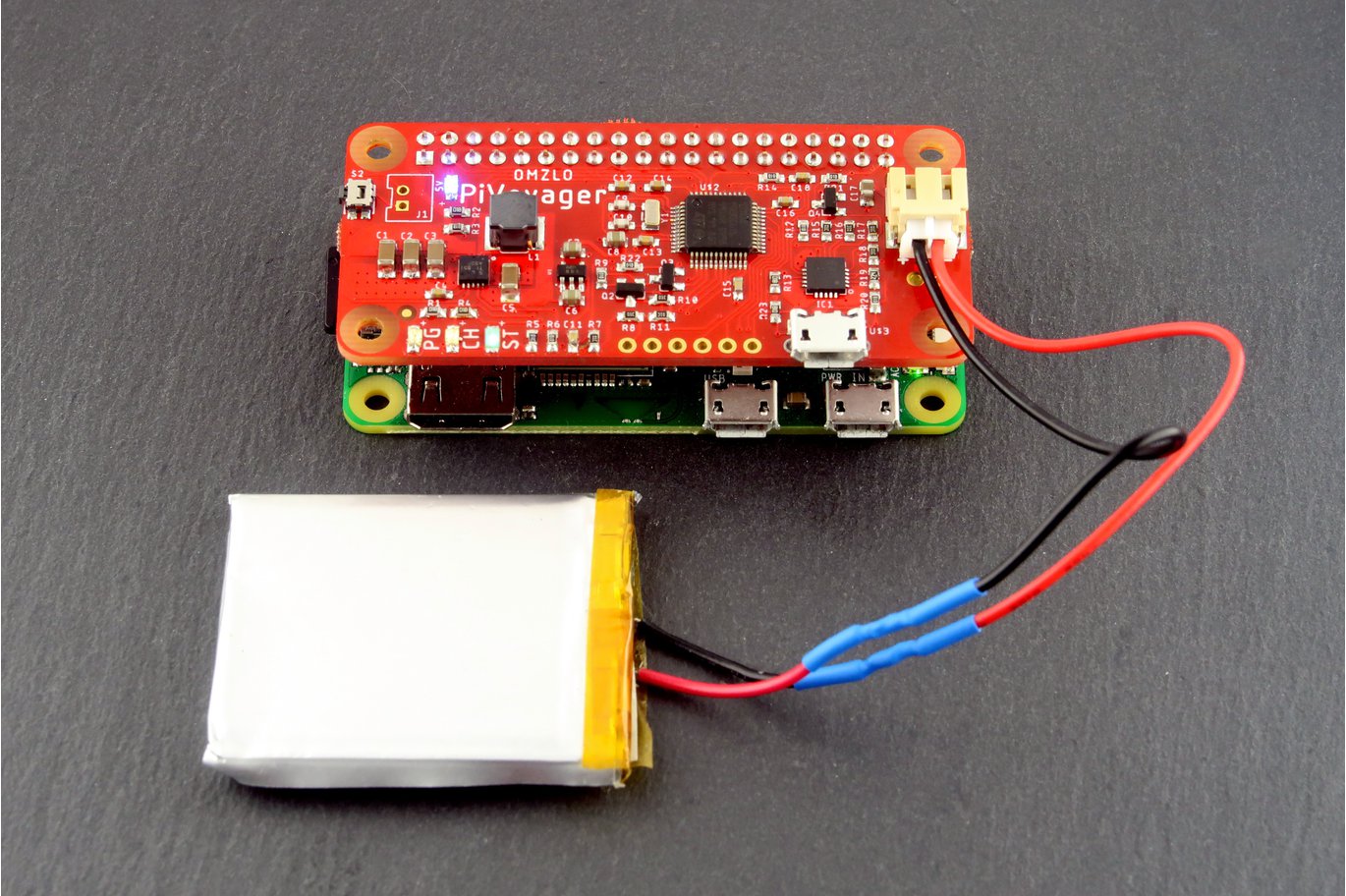 The UPS Hat is a special one with a real-time calendar clock that stores the current date and time while using it with your Raspberry. It comes with a programmable watchdog that powers the Raspberry Pi when it becomes inactive and a wake-up/alarm feature that powers up the Pi at a specific date and time, which could be a very useful feature for certain projects.

Some of the other features of the PiVoyager includes;

The PiVoyager is specially designed to work with standard LiPo or Li-Ion batteries as an uninterruptible power supply for the Raspberry Pi. It can power the Pi and at the same time charge a Li-Ion/LiPo battery. When the Hat is plugged to the USB power course, it powers and charges the Pi. It supports a default charge current of 1000mA and it is targeted at batteries with a nominal voltage of 3.7V and a charging voltage of 4.2V.

The PiVoyager will not only help to power your Pi but will also supply the right amount of power to it. It can automatically provide a maximum current of 2.1A at 5V to your Raspberry Pi even after the USB is removed without having to switch off the Pi. However, the PiVoyager doesn’t have an in-built battery protection circuitry, so, you have to be careful because things could go wrong if you mistakenly misconnect the terminals of your battery to the HaT.

The PiVoyager is open-source and its schematics and firmware can be found on GitHub.