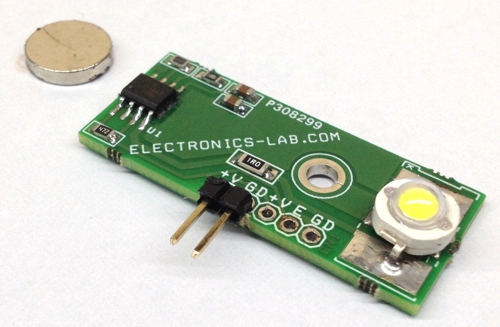 Contact-less controlled automatic wardrobe light turns on the LED when you open the wardrobe door. Τhe project is based on Hall effect IC including LED driver and tiny magnet. Board doesn’t require any mechanical switch. When magnet is close to the board, LED is off, when you open the wardrobe door magnet goes far from hall IC and its turn on the LED, the IC also has special features like soft start and soft off. This board can be used in other applications like Automotive Gloves boxes and Storage, task lighting, automotive vanity mirrors.  The APS13568 is the heart of the project. The IC can drive LED current up to 150mA. I have set the current 100mA approx. with help of R3. C2 is provided to set the FADE-IN/FADE-OUT time. The value of C2 can be changed as per application requirement.

The IC is an integrated circuit that combines an ultrasensitive, Omni polar, micro power Hall-effect switch with a linear programmable current regulator providing up to 150 mA to drive high brightness LEDs. The Omni polar Hall Effect switch provides contactless control of the regulated LED current, which is set by a single reference resistor R3. This highly integrated solution offers high reliability and ease of design compared to a discrete solution. The Hall-effect switch operates with either a north or a south magnetic pole. The switch output polarity can be set with an external pull down on the POL input pin. This allows the user to select whether the APS13568 switch output goes low when a magnet is present or when the magnetic field is removed. Chopper stabilization provides low switch point drift over temperature. The LED is turned on when the EN input goes low. This active low input can be connected directly to the Hall switch output, SO, to turn the LED on when the switch output goes low. This flexible solution allows the user to connect additional slave switches, LED drivers, PWM, or microprocessor inputs to control when the LED is on. Optionally, an external capacitor can be used to adjust the fade-in/fade-out feature. On-board protection for shorts to ground and thermal overload prevents damage to the APS13568 and LED string by limiting the regulated current until the short is removed and/or the chip temperature has reduced below the thermal threshold. The integrated Hall-effect switch in the APS13568 is an Omni polar switch. The output switches when a magnetic field perpendicular to the Hall sensor exceeds the operate point threshold, BOPx (B > BOPS or B < BOPN). When magnetic field is reduced below the release point, BRPx (B < BRPS or B > BRPN), the device output goes to the other state. The output transistor is capable of sinking current up to the short-circuit current limit, IOM, which ranges from 30 to 60 mA. The difference in the magnetic operates and release points are the hysteresis, BHYS, of the device. This built-in hysteresis allows clean switching of the output even in the presence of external mechanical vibration and electrical noise. Removal of the magnetic field results in an output state consistent with B < BRPx. Since the output state polarity relative to the magnetic thresholds is user-selectable via the POL pin, reference Table 1 to determine the expected output state. 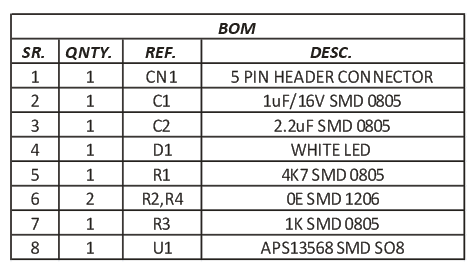 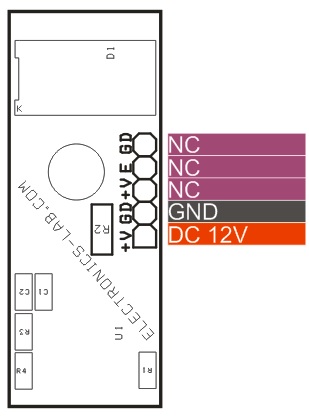 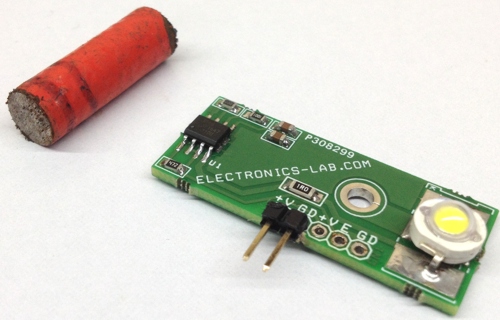 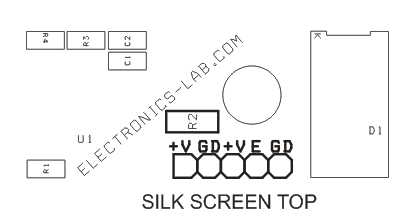 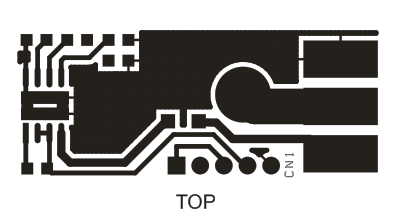 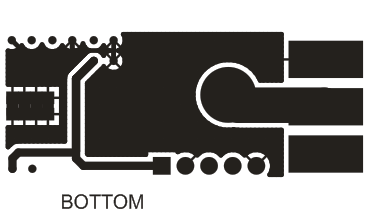 Is it possible to purchase this anywhere please ?