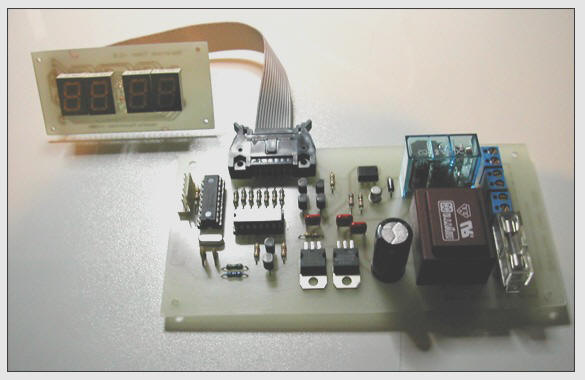 PIC based automatic timer for a PCB exposure box

This is an improved version of the Darkroom Timer originally created by Stan Ockers (1999). Some extra features were added and the PIC code was modified accordingly.

The complete schematic, PCB and silkscreen are available in high resolution pdf format. The component values are clearly indicated on the silkscreen. The modified source code is available in asm and hex format (compiled in MPLAB).

Led board is connected to system board via connector PL1 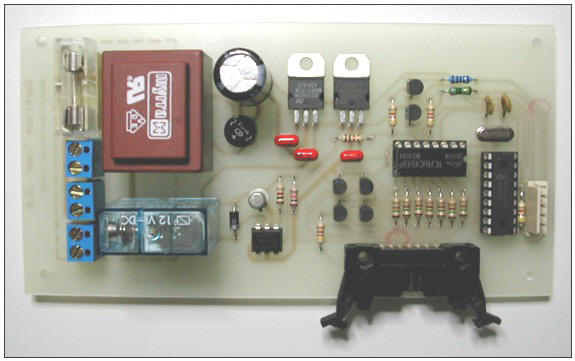 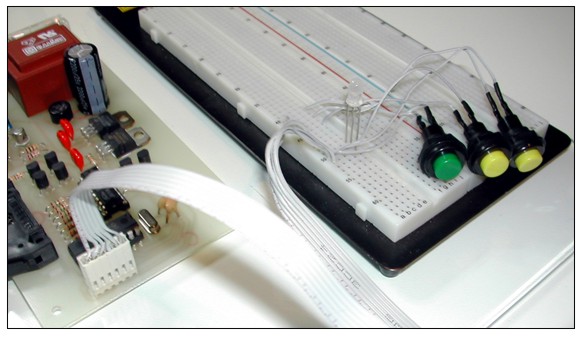 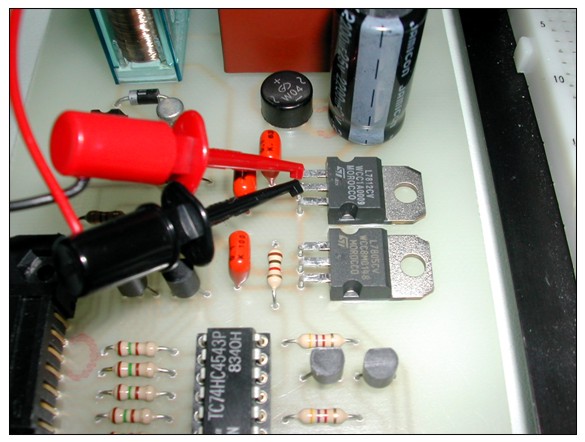 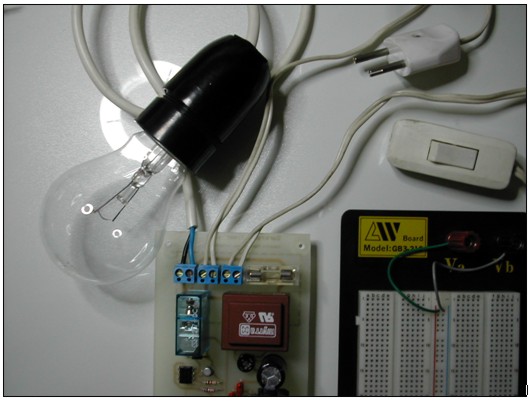 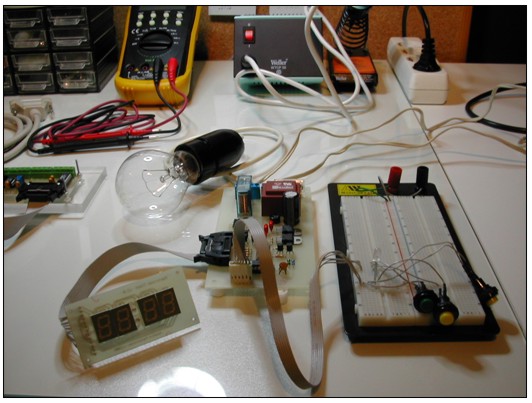 Photos of the Darkroom timer installed on the exposure unit 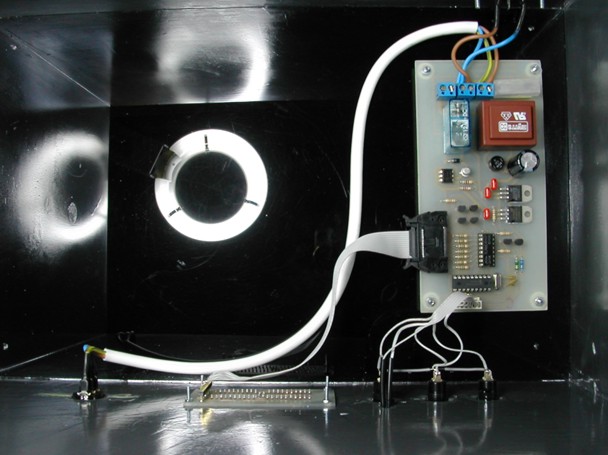 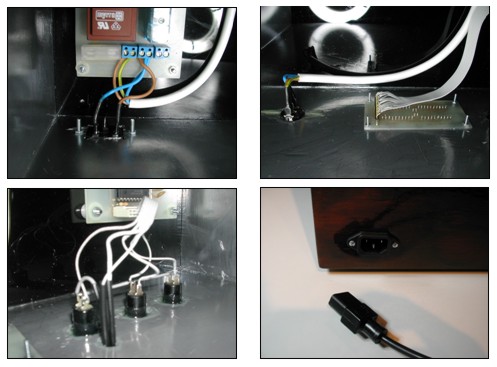 The system board, LCD board and switches installed
Notice the common ground for push buttons and bicolor led (JP2 Pin 6) 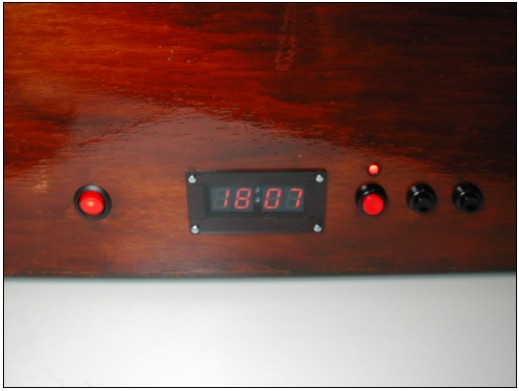 The darkroom timer during operation

I make this project work perfect Thank You Electronics-Lab for this superb project.

How can I add Buzzer?

THANK YOU VERY MUCH

You will need an PNP transistor, connected that way, that it will not conduct as long as there is voltage on pin4 of OK1 and will conduct when there is no voltage. This PNP transistor will be used to switch the buzzer ON when the time is over. For more details, please open a forum topic, so we can attach an image there.