The principle of operation of Infrared thermometers is simple, all bodies at a temperature above 0 Kelvin (absolute zero) emit an infrared energy which can be detected by the infrared thermometer sensor. It’s design includes a lens that focuses the infrared energy being emitted by the object in front of a detector. The detector converts the energy into an electrical signal which then can be passed to a microcontroller to interpret and display in units of temperature after compensating for the variation in ambient temperature.

Today, we will build a DIY Infrared based thermometer using an Arduino Uno, the MLX90614 IR temperature sensor, and a Nokia 5110 LCD display shield to display the measured temperature. 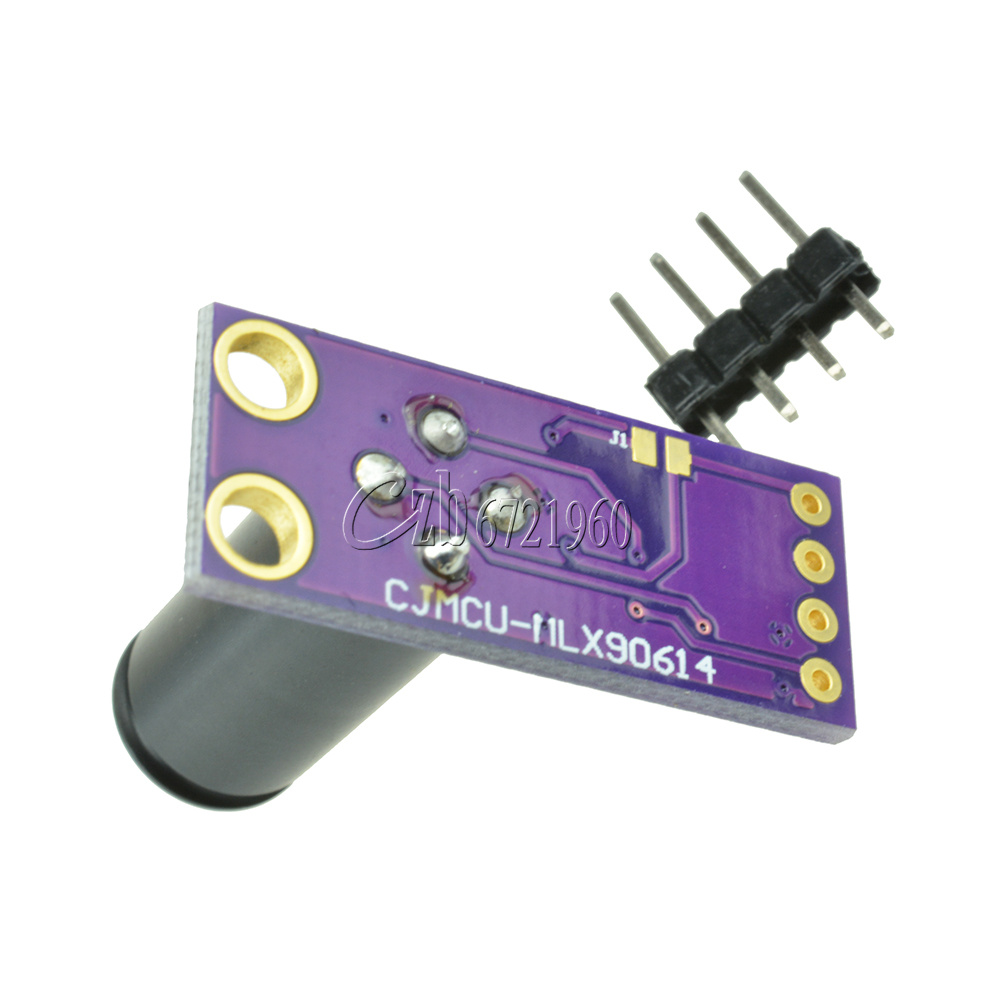 The MLX90614 is an infrared temperature sensor for non-contact temperature measurement. It can measure temperatures within the range of -70 to 380 degree Celsius with an accuracy of about 0.5C at room temperature.

Some of the features of this sensor are listed below: 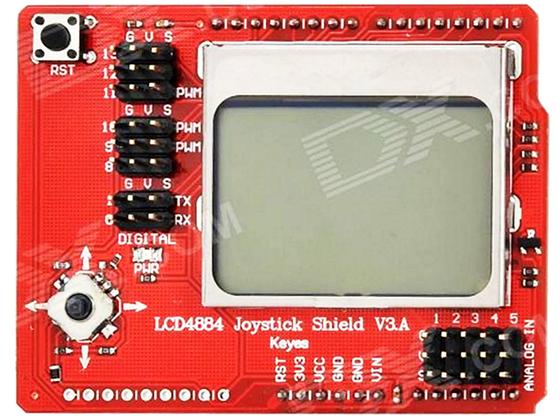 For this tutorial also, for the first time, we will use the Nokia 5110 LCD shield, while we have used the other version of the display several times we have never used the shield version. The shield comes with a joystick and a button. It is pin compatible with the Arduino Uno and most other Arduino boards.

The following components are required to build this project:

As usual, the exact components used in this tutorial can be bought via the links attached to each of the components above.

Go over the connection once again to ensure everything is as it should be.

To briefly explain the code for the project, we start as usual by including all the libraries that will be needed in the code.

Next, we create an object of the LCD library, specifying the pins of the Arduino to which the LCD pins are connected.

With this done, we create variables for the fonts and other elements that are needed for the display after which we create an instance of the temperature sensor.

Next, we write the void setup function. We start the code by initializing the LCD and temperature sensor after which we use the LCD.drawbitmap() to create the user interface on the display. The interface had already been designed and converted into a C-file and is already attached to the code. The reason for using the UI is to be able to display the data in a more user-friendly and efficient way. We have done a lot of tutorials in the past that show how to create custom graphics for the Nokia 5110 LCD display. One of such tutorials can be accessed here.

The complete code for the project is attached to the download section at the bottom of the page.

Ensure the project is wired up as described in the schematics section. Copy the code and upload to the Arduino board, then point the temperature sensor to an object whose temperature you wish to measure. After a while, the temperature of that object will be shown on the screen. 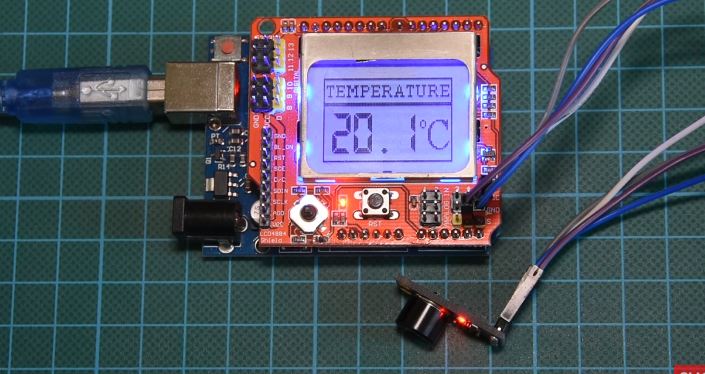 Asides non-contact temperature, the MLX90614 IR temperature sensor can also be used to measure the ambient temperature but we won’t be considering that for this tutorial.

Some of the major applications of this project include:

That’s it for this tutorial guys, do let me know via the comment section if you have any questions. The video version of the tutorial can be watched on youtube here.

Much like in Star Trek from time to time, there is no such thing as “0°Kelvin”, or any degree of Kelvin. Celcius and Farenheit can be expressed using degrees but not Kelvin. And please stick to using either written degrees or ° (0176), not both.

Thanks for the note. We fixed this on the article.

What’s the range on the sensor? How far away can it sense a fire for example? Can it be used to locate the location of a heat source?