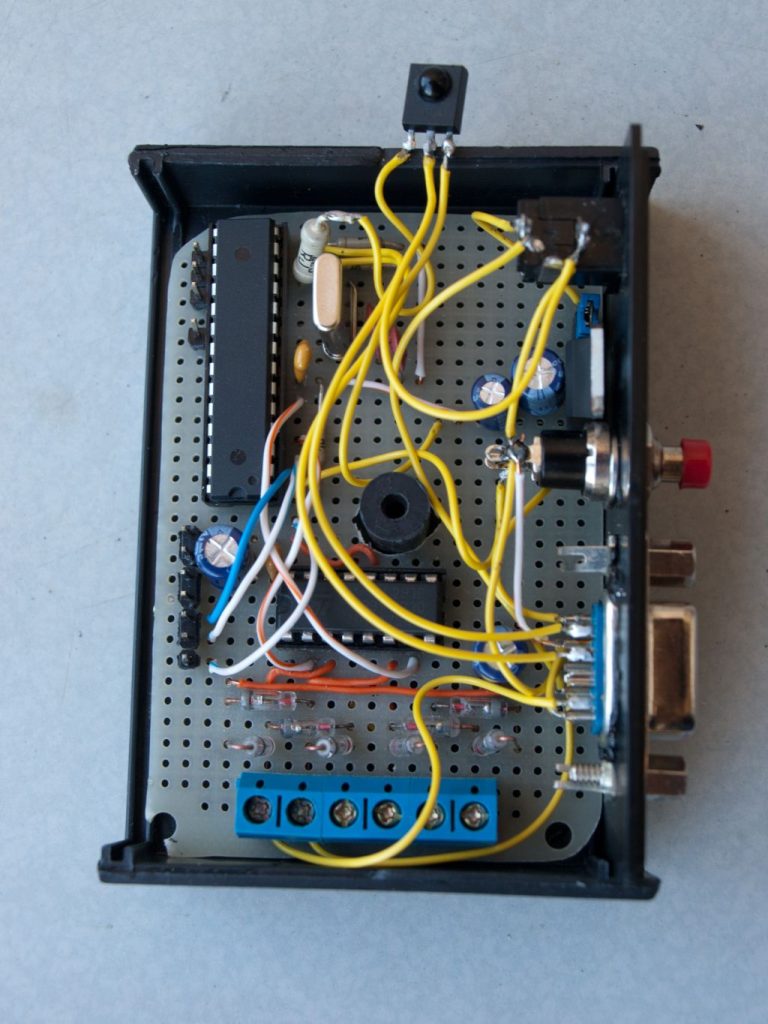 The project is “Motorized Curtain” with Remote control. It is made up of MCU ATMEGA328 with Arduino BootLoader, motor driver L293D ( i used L293B with external diodes, because i couldn’t find L293D ), IR Receiver TSOP 1738, DC Motor from an old printer and other small parts. To control it, i use IR remote control from a PixelView TV Tuner. The software allows moving the curtain from left to right and back, or on steps. On the last peg (of the curtain rail) is attached a small magnet, which interacts with the two reed contacts, placed on the two ends of the rail. The last peg is moved by a cord, which connects it to the motor on one side and a reel to the other.

Source Code is written on Arduino. I use NECIRRcv Libraries for decode code from IR Remote Control. 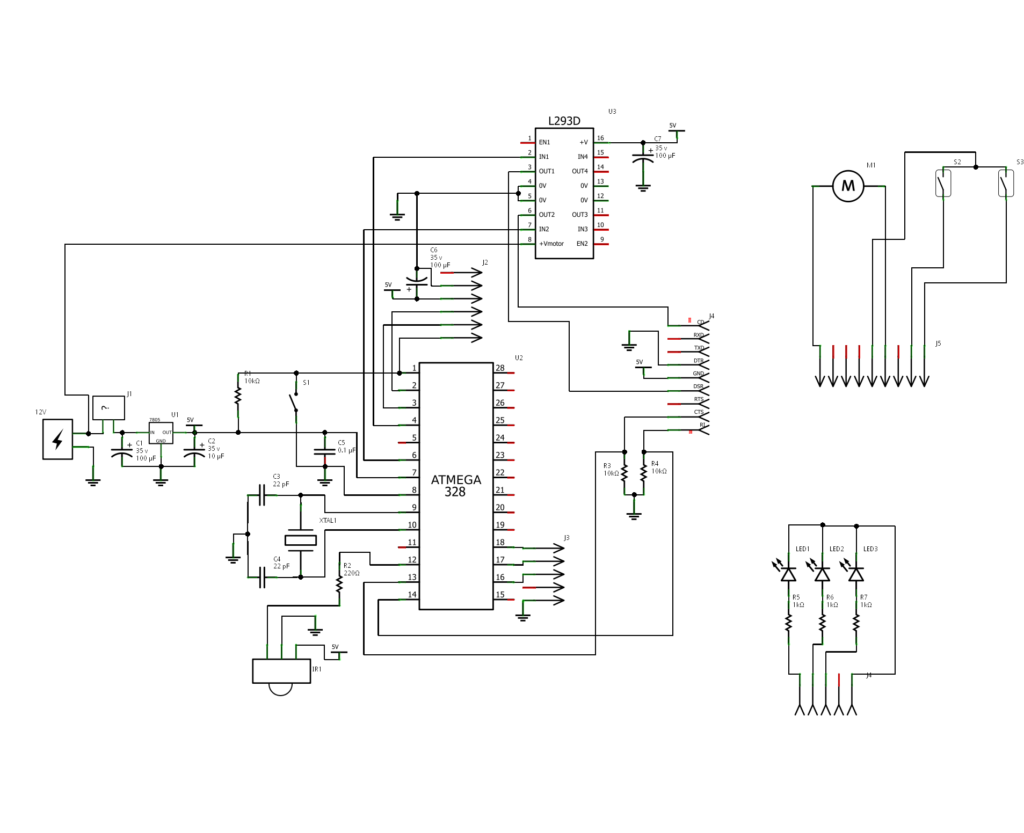 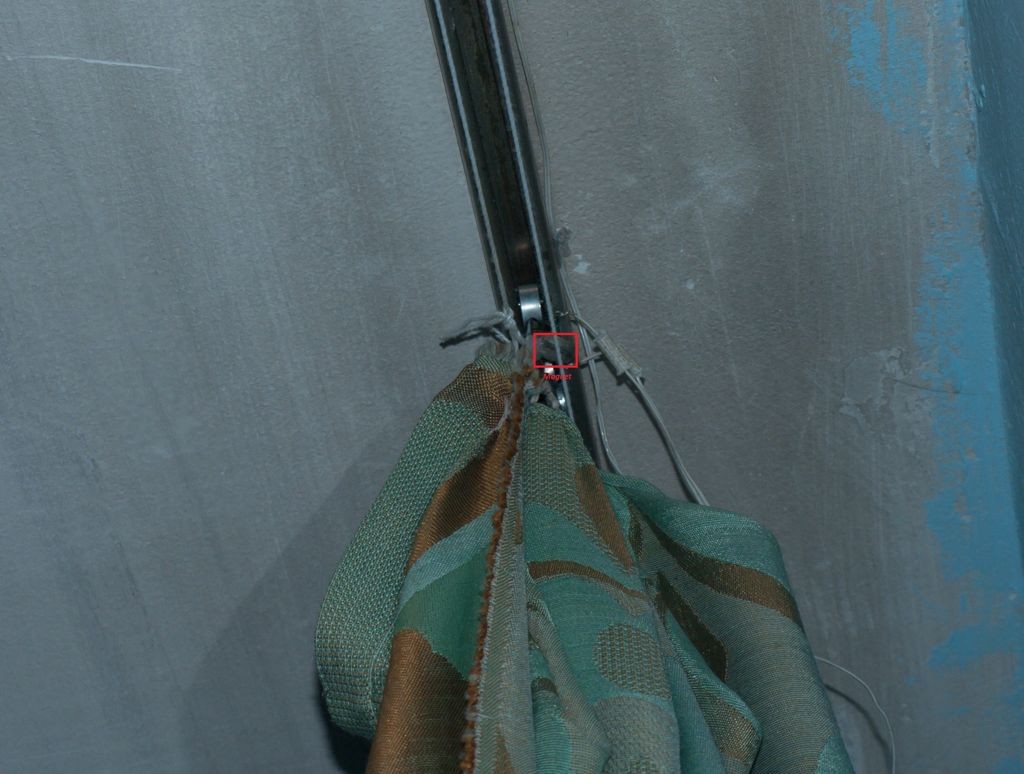 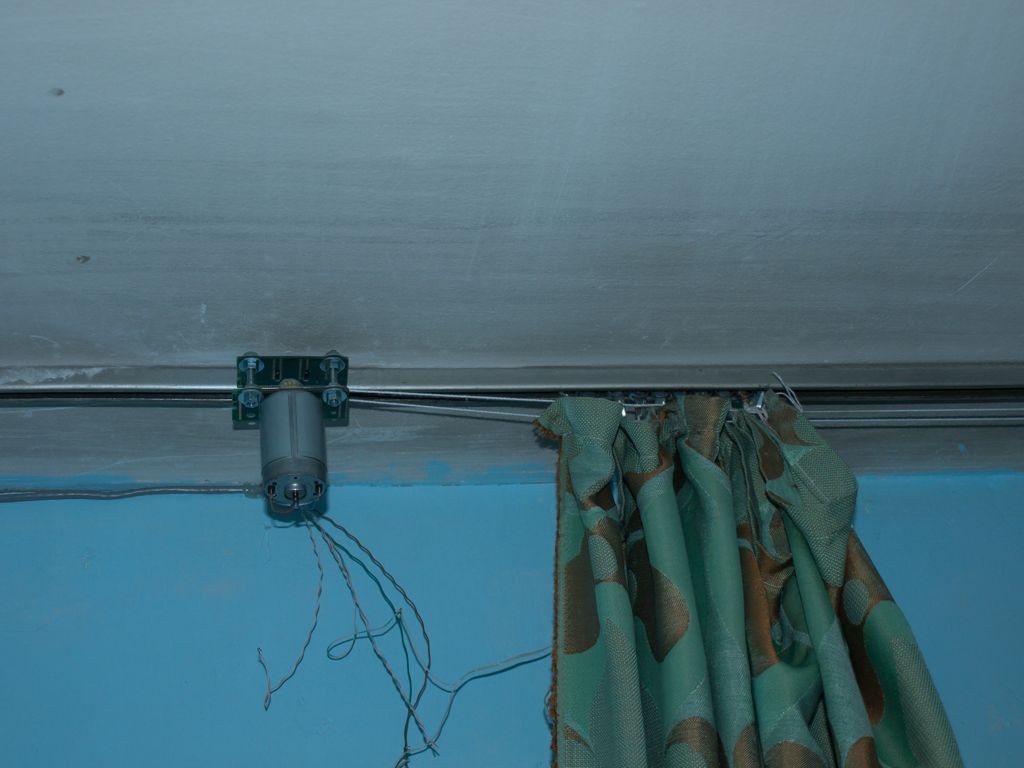 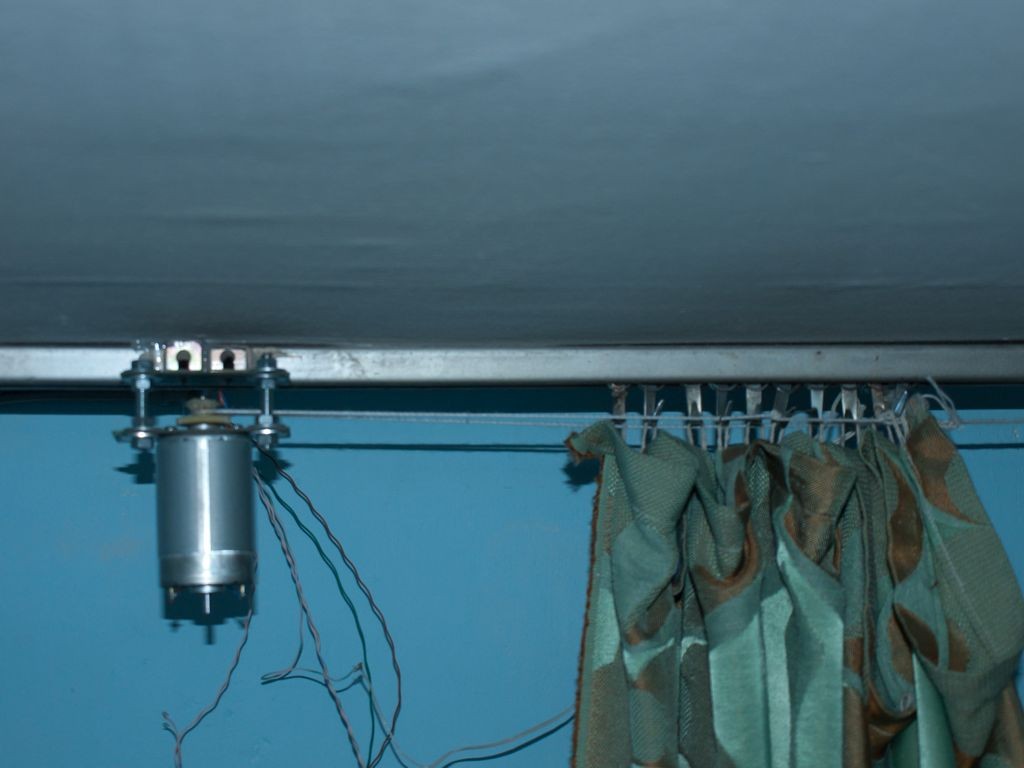 thanks, i may add this to my home automation demo