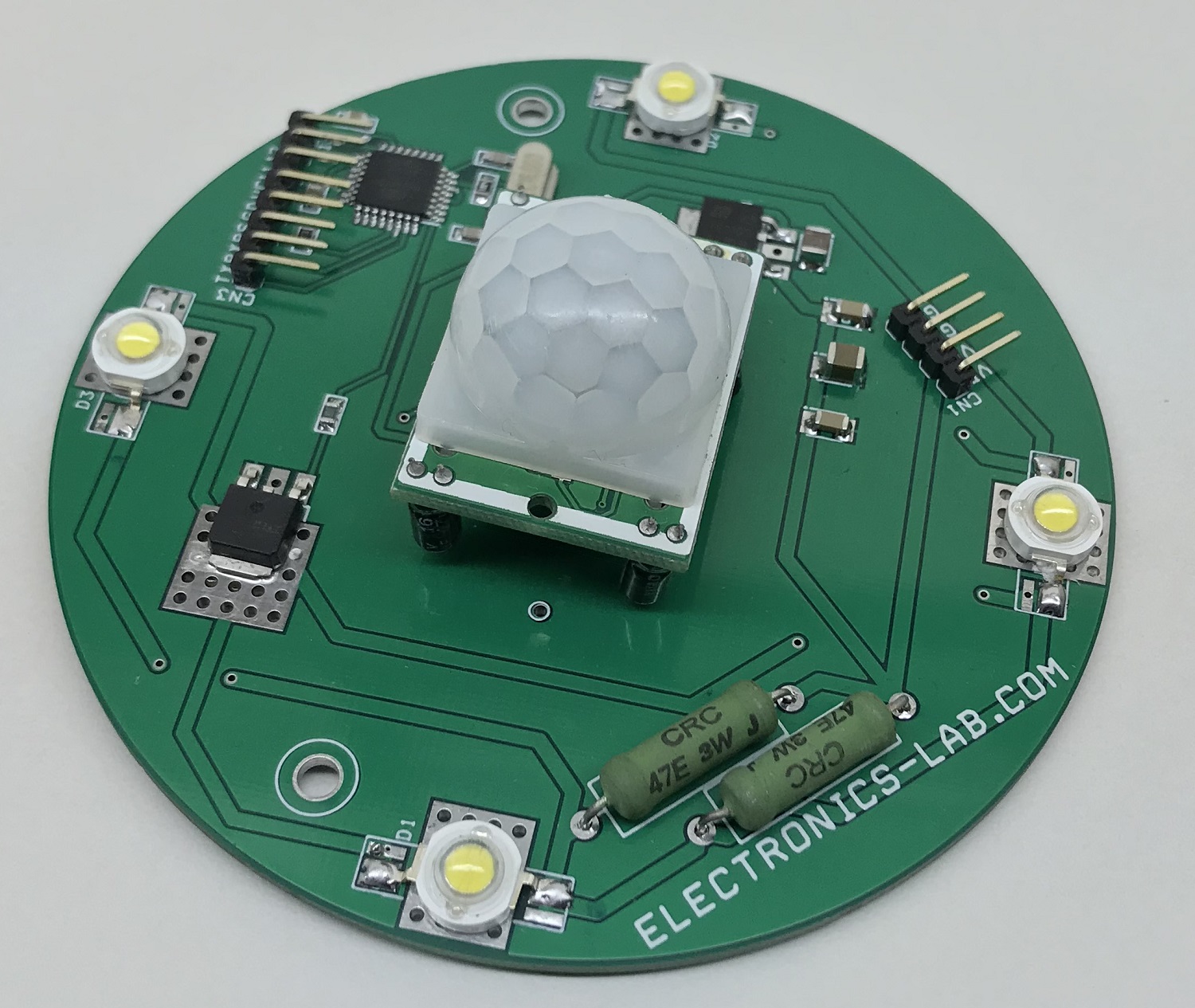 This motion sensor LED ceiling light board has been designed using 4 white LEDs each of 1-3W, PIR sensor module, Atmega328 microcontroller, low ohm IRLR7843 MOSFET, and few other components. The PIR sensor detects the infra-red rays emitted by human motion within the detection area and switches on the 4 white LEDs for 10 seconds.  The project helps in energy-saving applications and new green building projects. Detecting distance: 1 to 20 feet. Detecting angle: 360 degrees. Installation height 2-15 feet. 2 mounting holes are provided to mount this board. It is advisable to use this board indoors.

The operation of this circuit is simple, the motion sensor provides a TTL output pulse when it detects the human presence, then the ATmega328 microcontroller detects the trigger on digital in D12 and sets the digital pin D3 high for 10 seconds, this high signal triggers the MOSFET which drives power to 4 LEDs in parallel. Resistors R2 and R5 act as current limiting resistors, U1 is a 5V regulator that provides 5V DC to the microcontroller and sensor from an input supply 12V DC. The operating power supply is 9-12V DC and its draws 500mA of current. The project tested with 3W white LEDs, but any other LED can be used, but take care of current limiting resistor R2 and R5 respectively to LEDs current requirements. CN1 4 pin male header is provided for power input, CN2 SIP8 connector provided for bootloader burning and programming using Arduino IDE.

The project is Arduino compatible and can be used in many lighting applications. You will have to just write your own code and program it to Atmega328. Example Arduino code is provided to help you to test the project. The code will turn the LEDs ON for 10 seconds when it detects human motion and may repeat if still motion is detected again. The user may easily increase the LED on time in Arduino Code. Arduino digital pin D12 connected to the PIR sensor module and D3 drives the LEDs.

Please refer to the programming connection diagram above to program the board. Arduino example code is available at the download link at the end of the page. 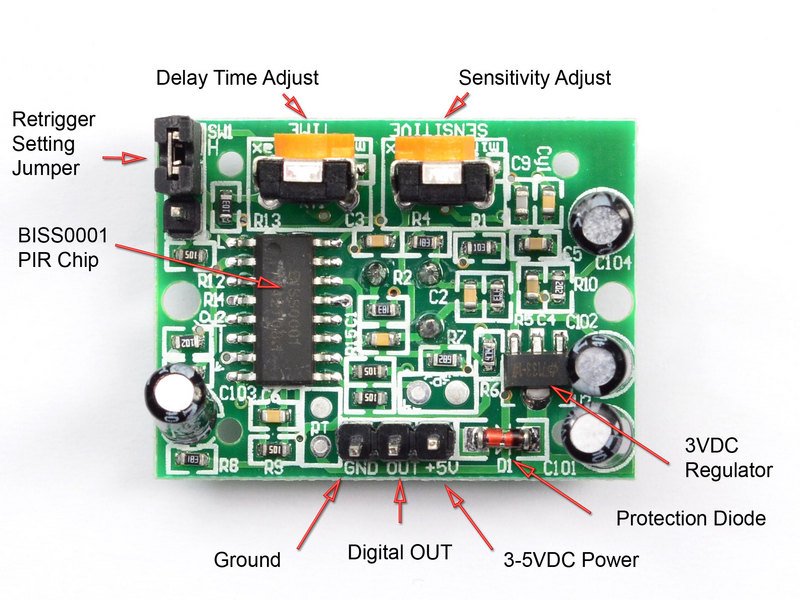 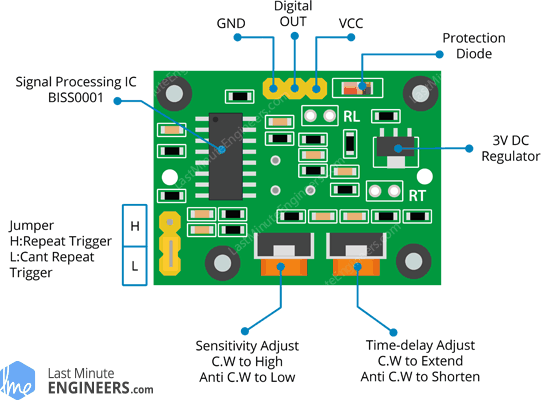 PIR sensors are used to detect motion from pets’ humanoids from about 20 feet away. The operating principle of such sensors is straightforward: a crystalline sensing element generates an electric charge when exposed to infrared radiation, such as body heat. The more infrared radiation present, the higher the voltage generated. A Fresnel lens is used to focus the infrared radiation on the sensor, and an onboard amplifier boosts the signal and trips an output if it starts changing too rapidly. 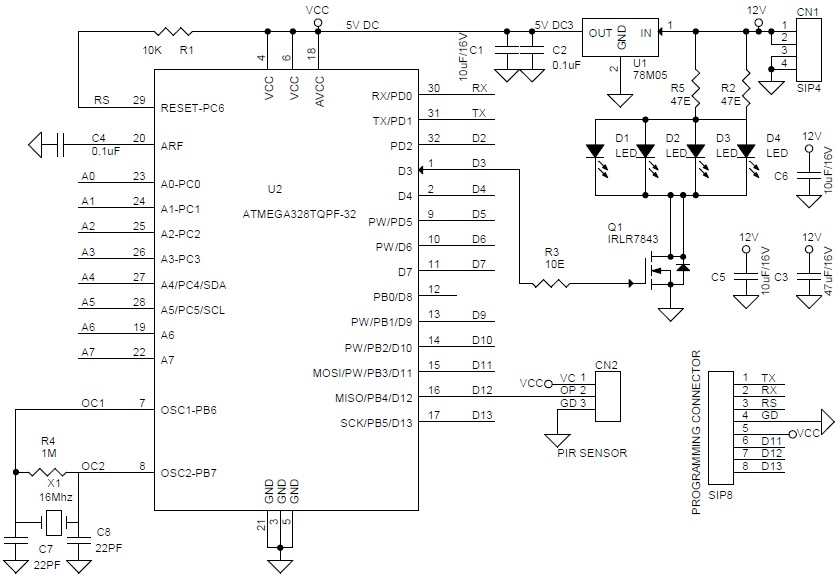 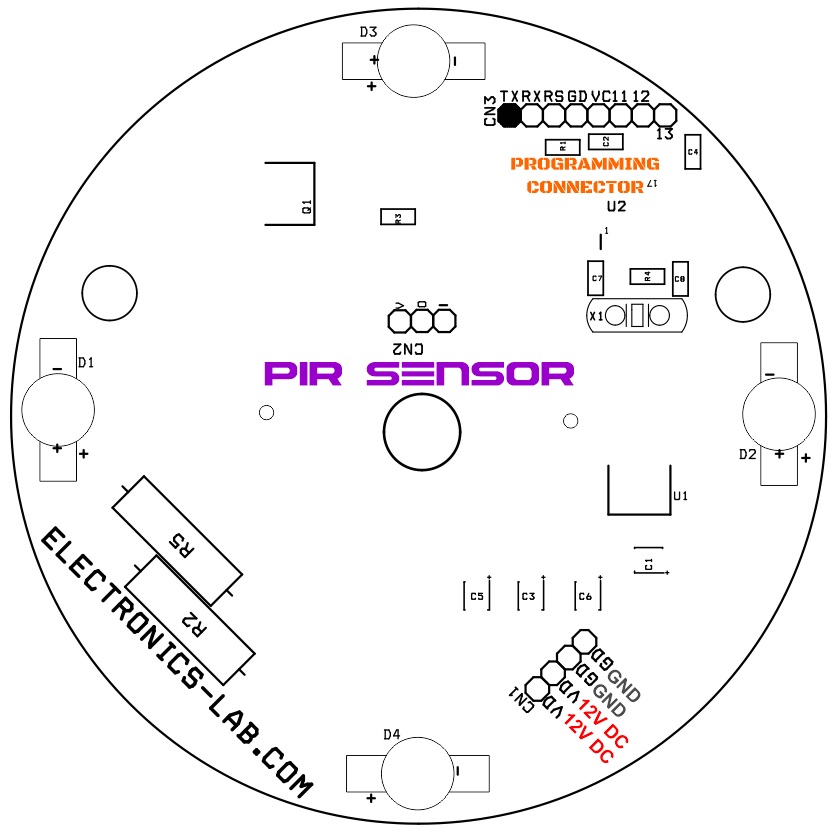 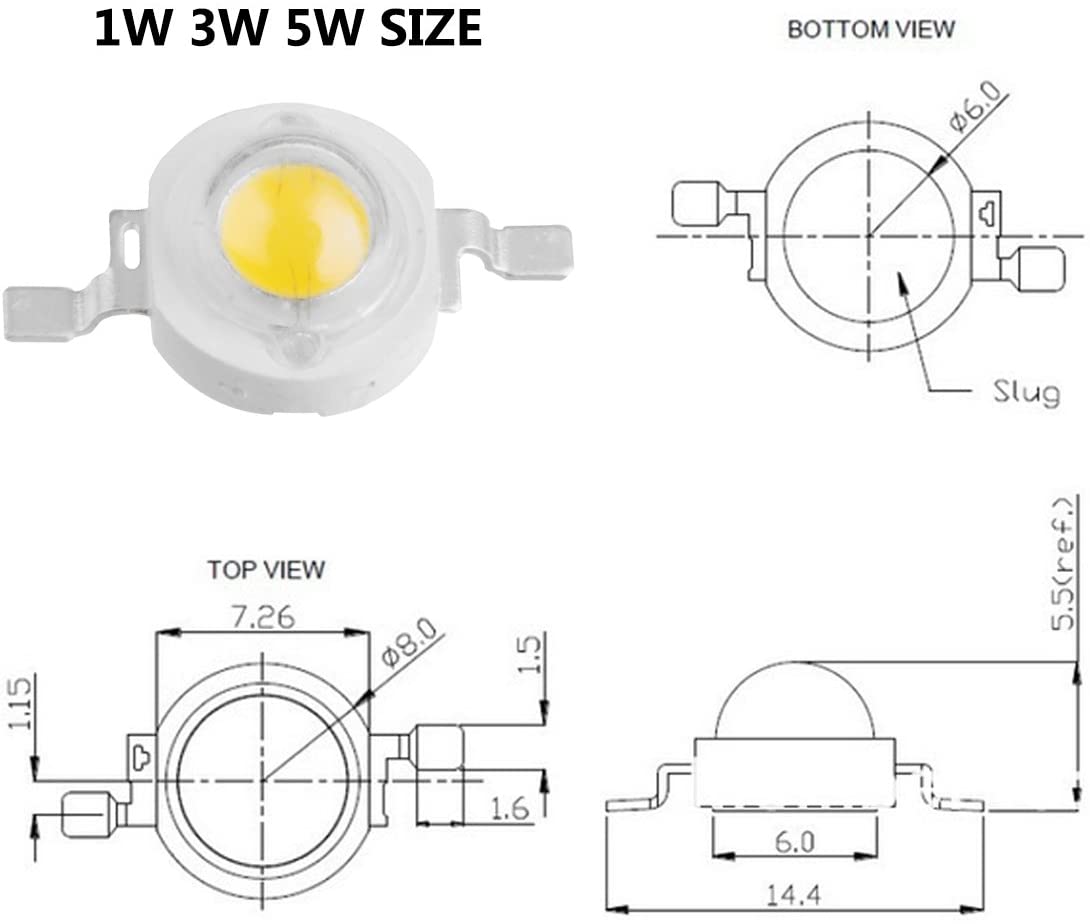 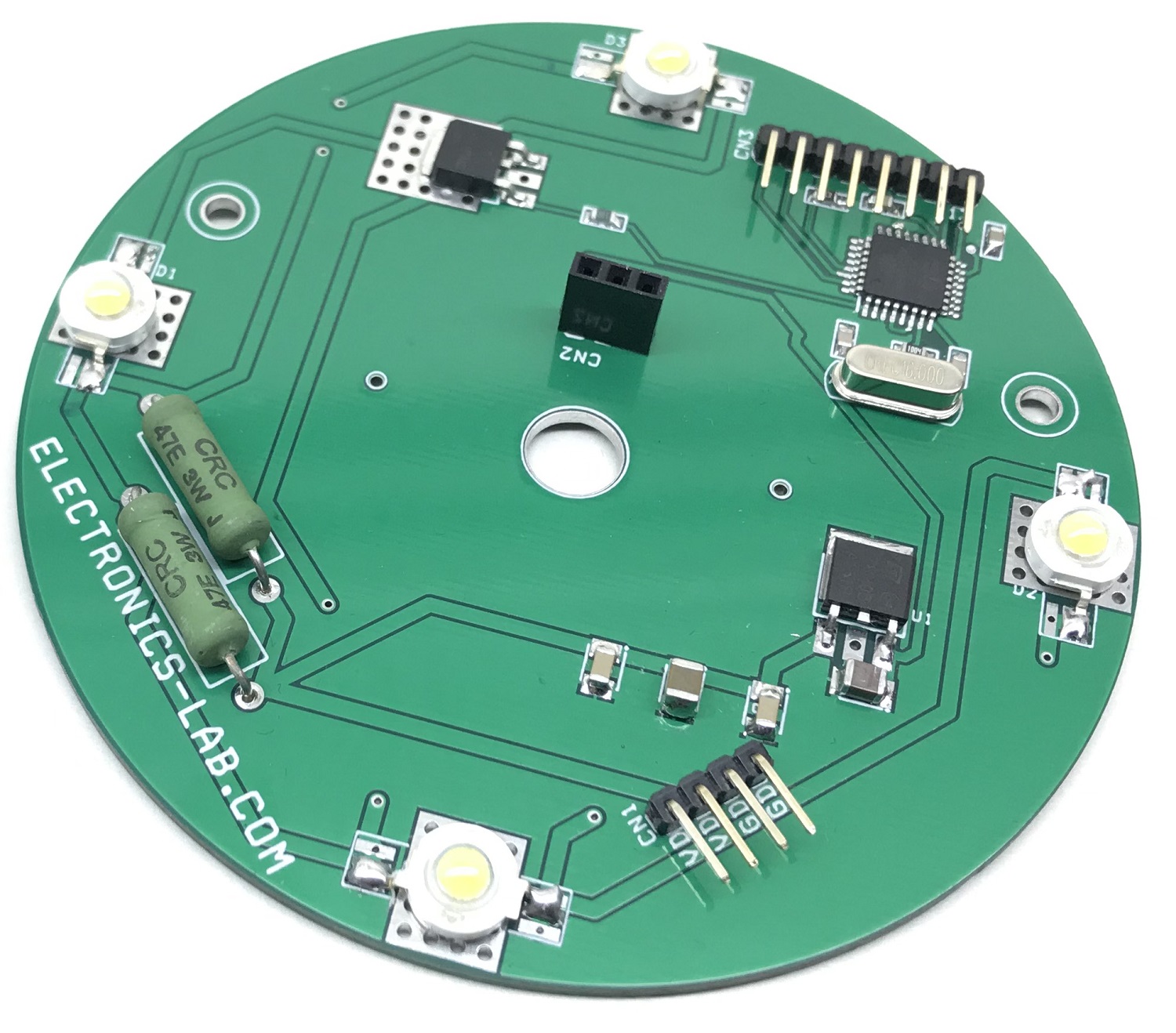 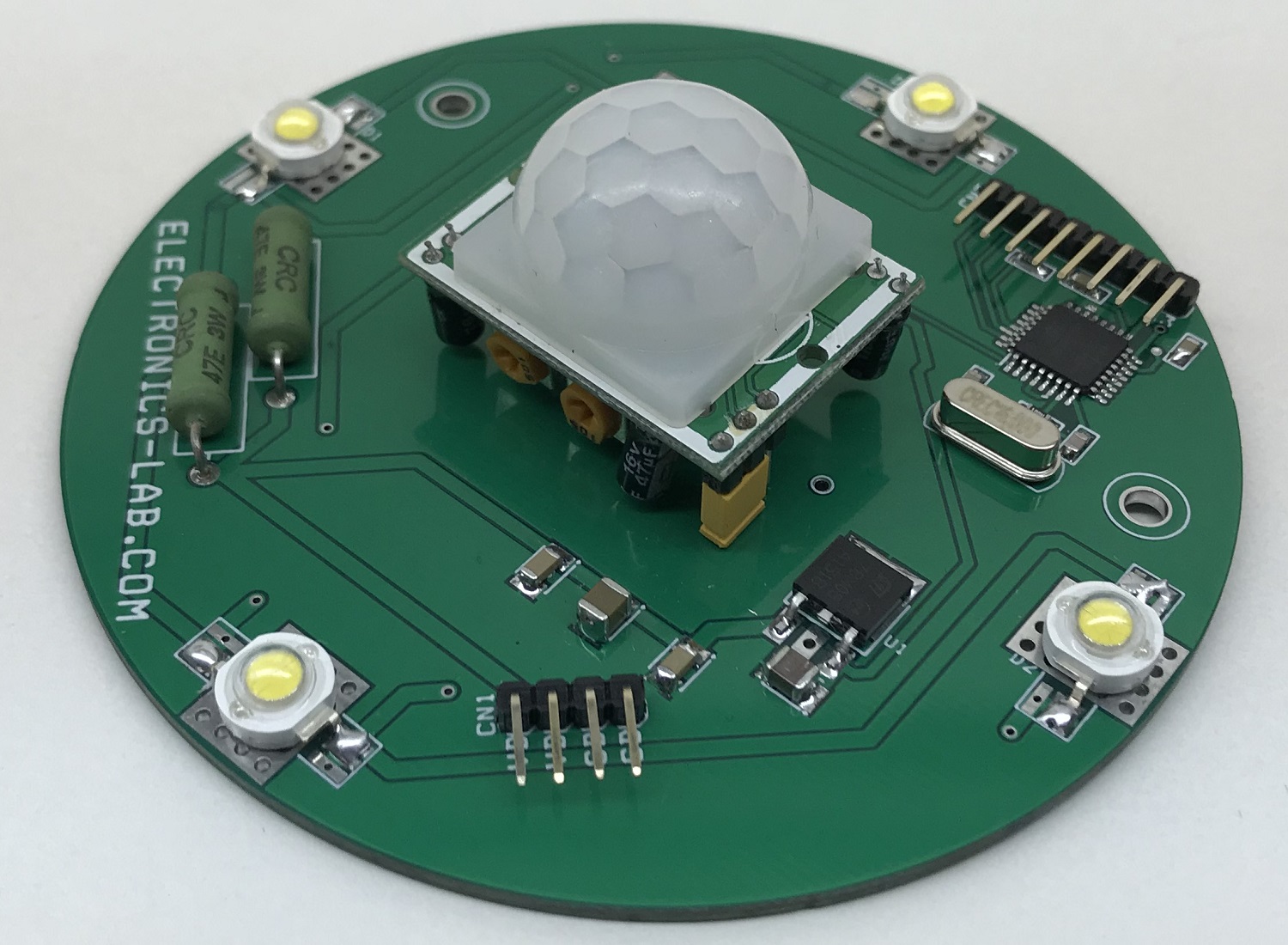 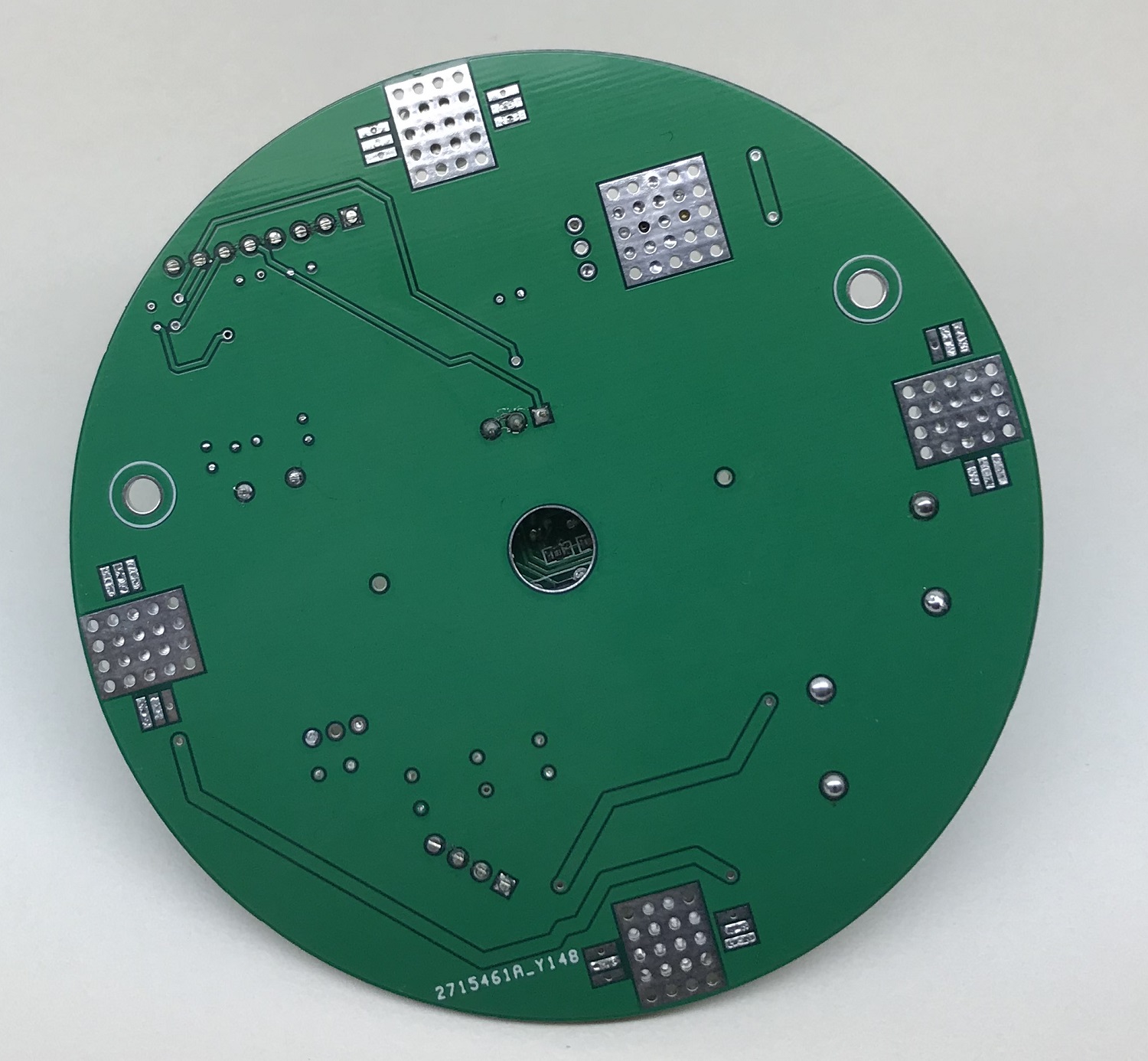 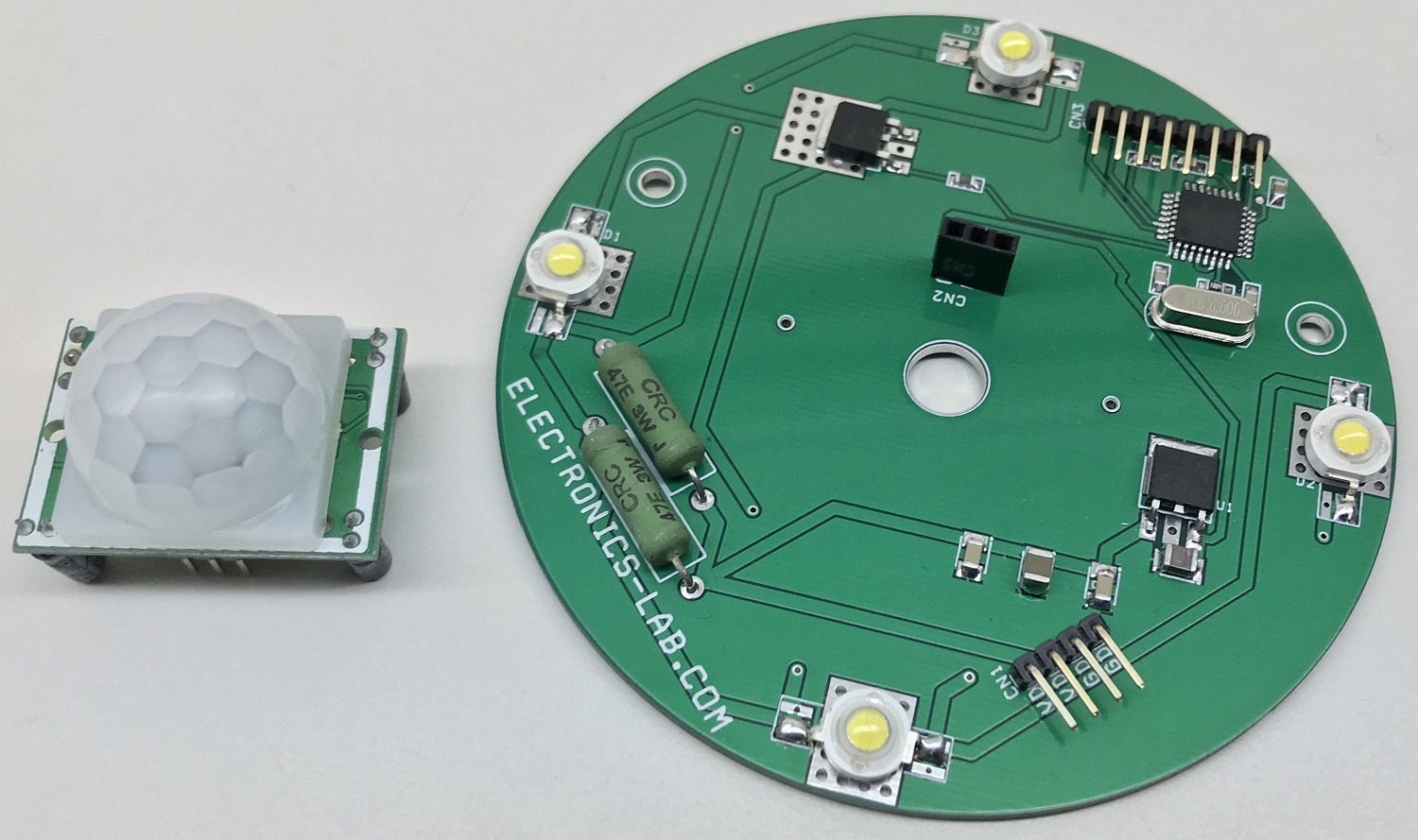 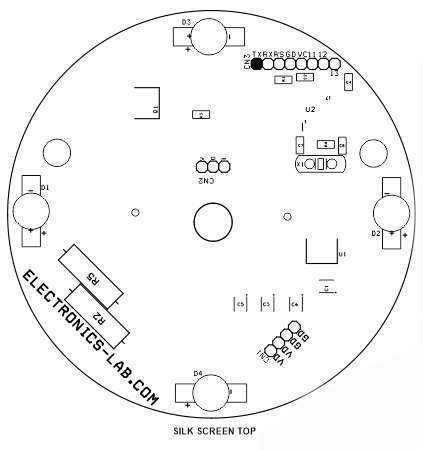 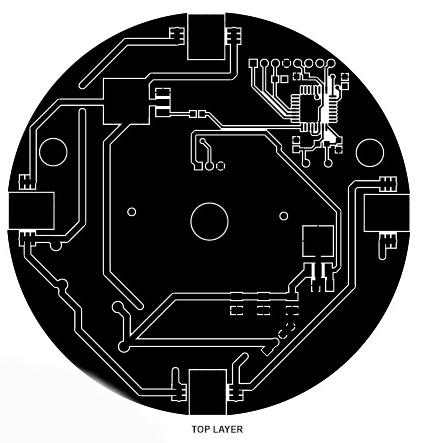 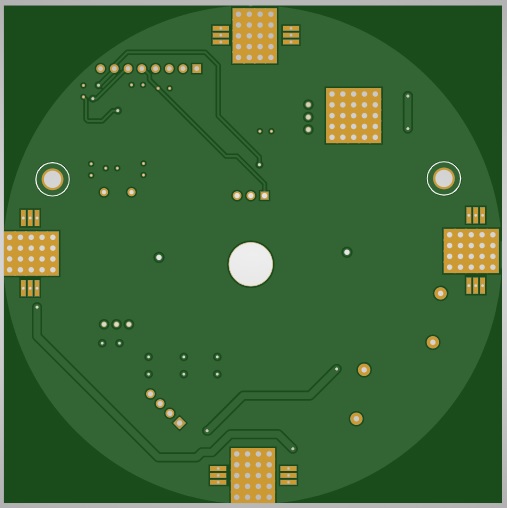 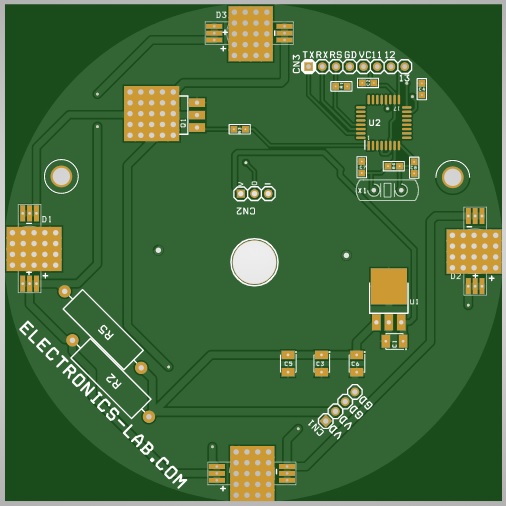