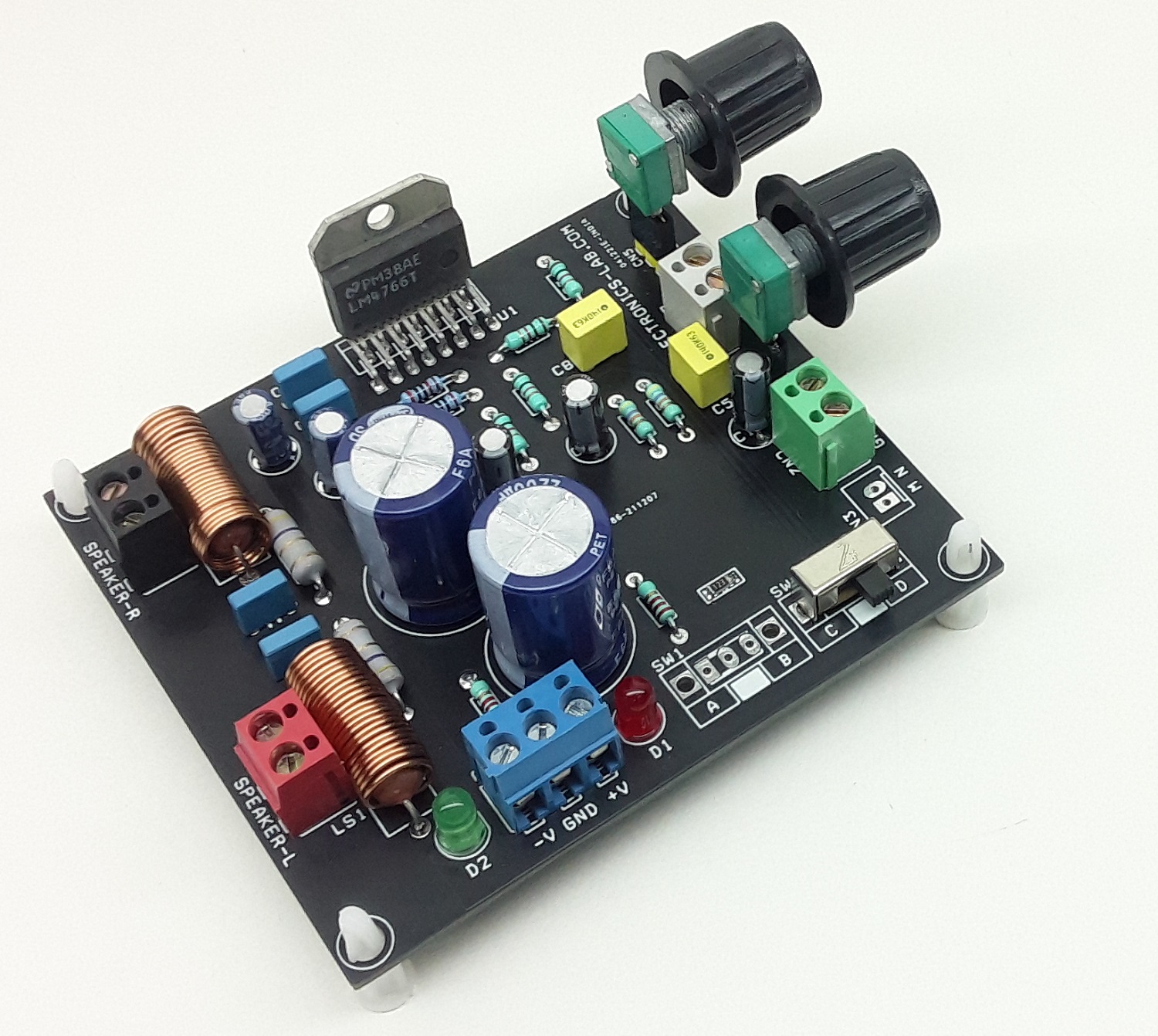 The stereo audio amplifier project shown here is capable of delivering typically 40W per channel continuous average output power into an 8Ω load with less than 0.1% (THD+N). The project is built using an LM4766 chip from Texas Instruments, The performance of the LM4766, utilizing its Self-Peak Instantaneous Temperature (°Ke) (Spike) Protection Circuitry, places it in a class above discrete and hybrid amplifiers by providing an inherently, dynamically protected Safe Operating Area (SOA). Spike Protection means that these parts are safeguarded at the output against overvoltage, undervoltage, overloads, including thermal runaway and instantaneous temperature peaks. Each amplifier within the LM4766 has an independent smooth transition fade-in/out mute that minimizes output pops. The IC’s extremely low noise floor at 2µV and its extremely low THD+N value of 0.06% at the rated power make the LM4766 optimum for high-end stereo TVs or mini-component systems.

Slide Switch 2 is provided to apply mute operations. The muting function of the LM4766 allows the user to mute the music going into the amplifier by drawing more than 0.5mA out of each mute pin on the device.

The LM4766 contains over-voltage protection circuitry that limits the output current to approximately 4.0APK while also providing voltage clamping, though not through internal clamping diodes. The clamping effect is quite the same, however, the output transistors are designed to work alternately by sinking large current spikes.

The LM4766 has a sophisticated thermal protection scheme to prevent long-term thermal stress of the device. When the temperature on the die reaches 165°C, the LM4766 shuts down. It starts operating again when the die temperature drops to about 155°C, but if the temperature again begins to rise, the shutdown will occur again at 165°C. Therefore, the device is allowed to heat up to a relatively high temperature if the fault condition is temporary, but a sustained fault will cause the device to cycle in a Schmitt Trigger fashion between the thermal shutdown temperature limits of 165°C and 155°C. This greatly reduces the stress imposed on the IC by thermal cycling, which in turn improves its reliability under sustained fault conditions. Since the die temperature is directly dependent upon the heat sink used, the heat sink should be chosen such that thermal shutdown will not be reached during normal operation. Using the best heat sink possible within the cost and space constraints of the system will improve the long-term reliability of any power semiconductor device. 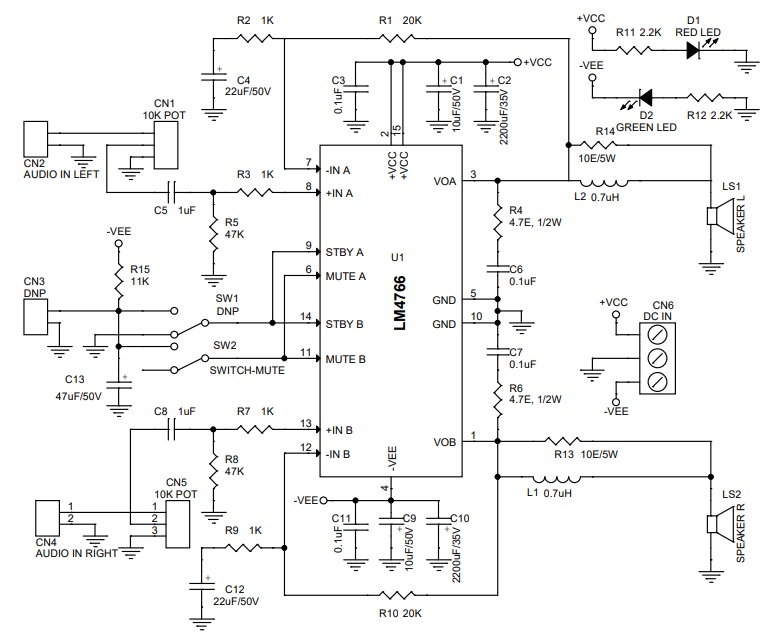 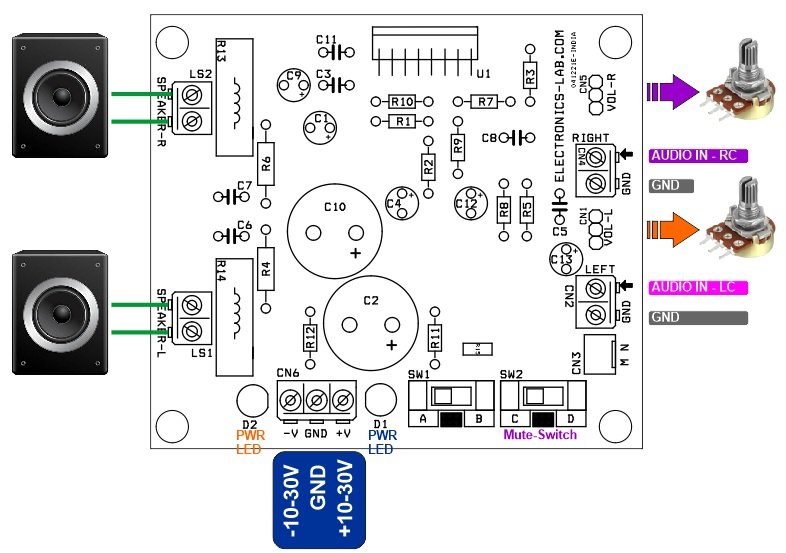 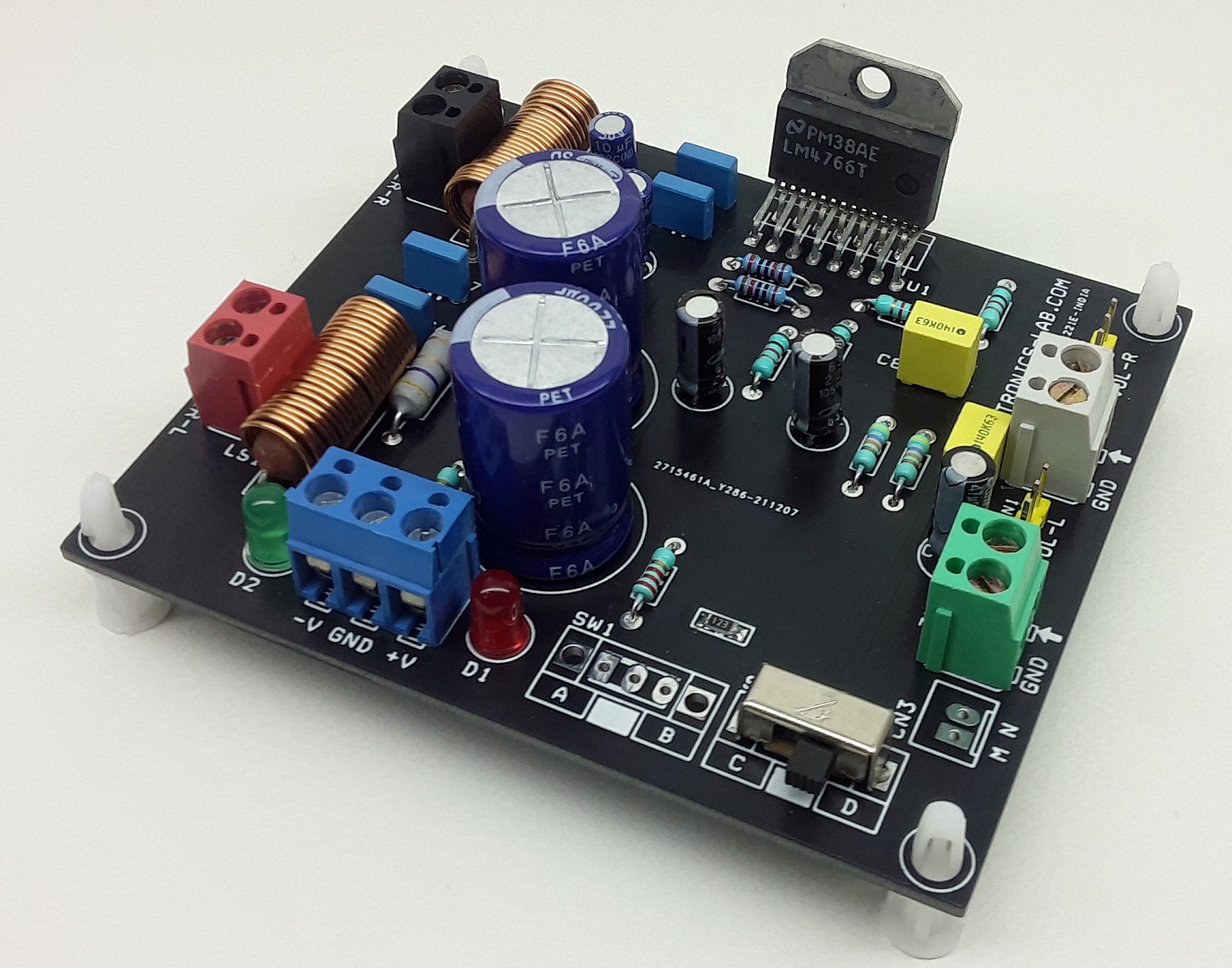 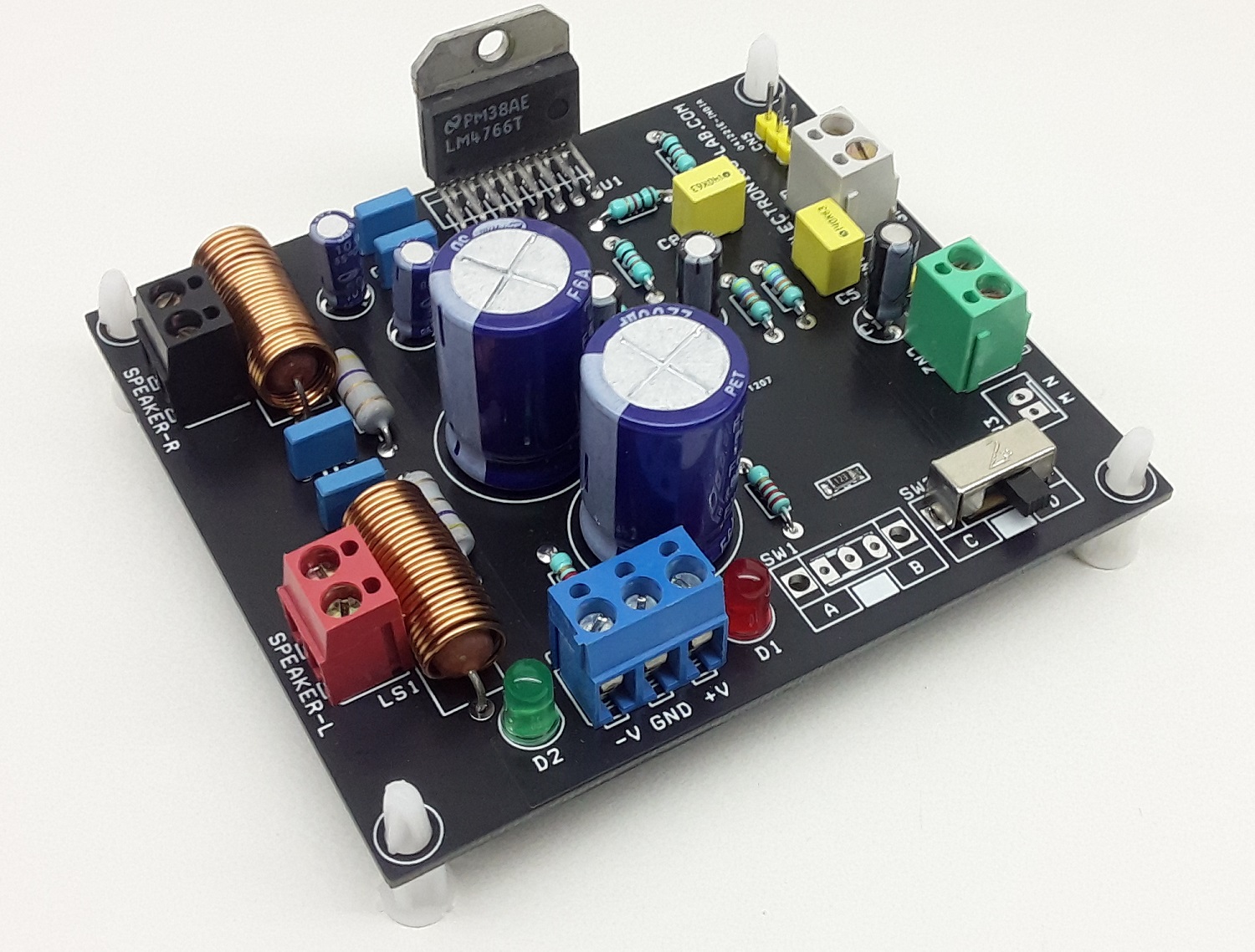 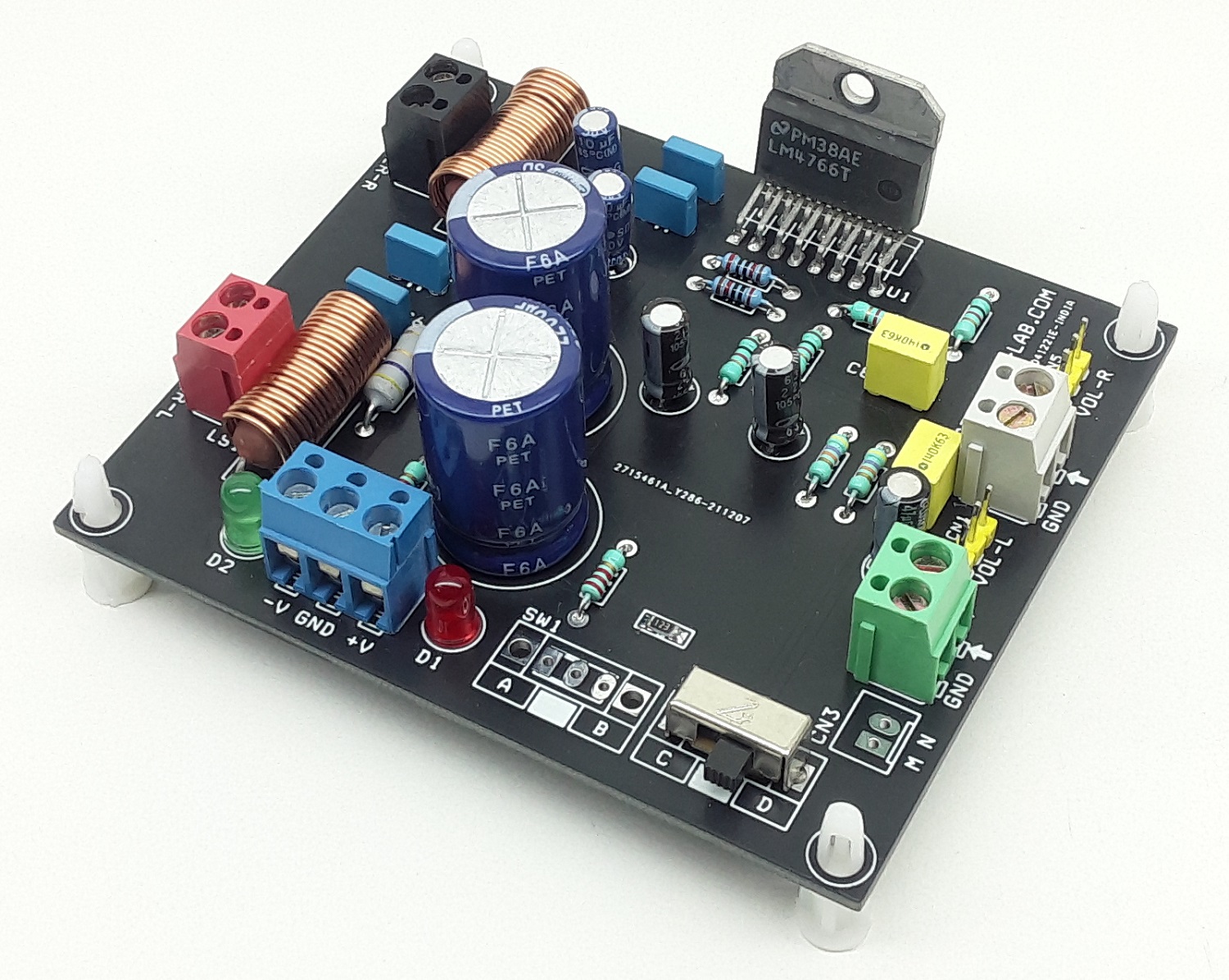 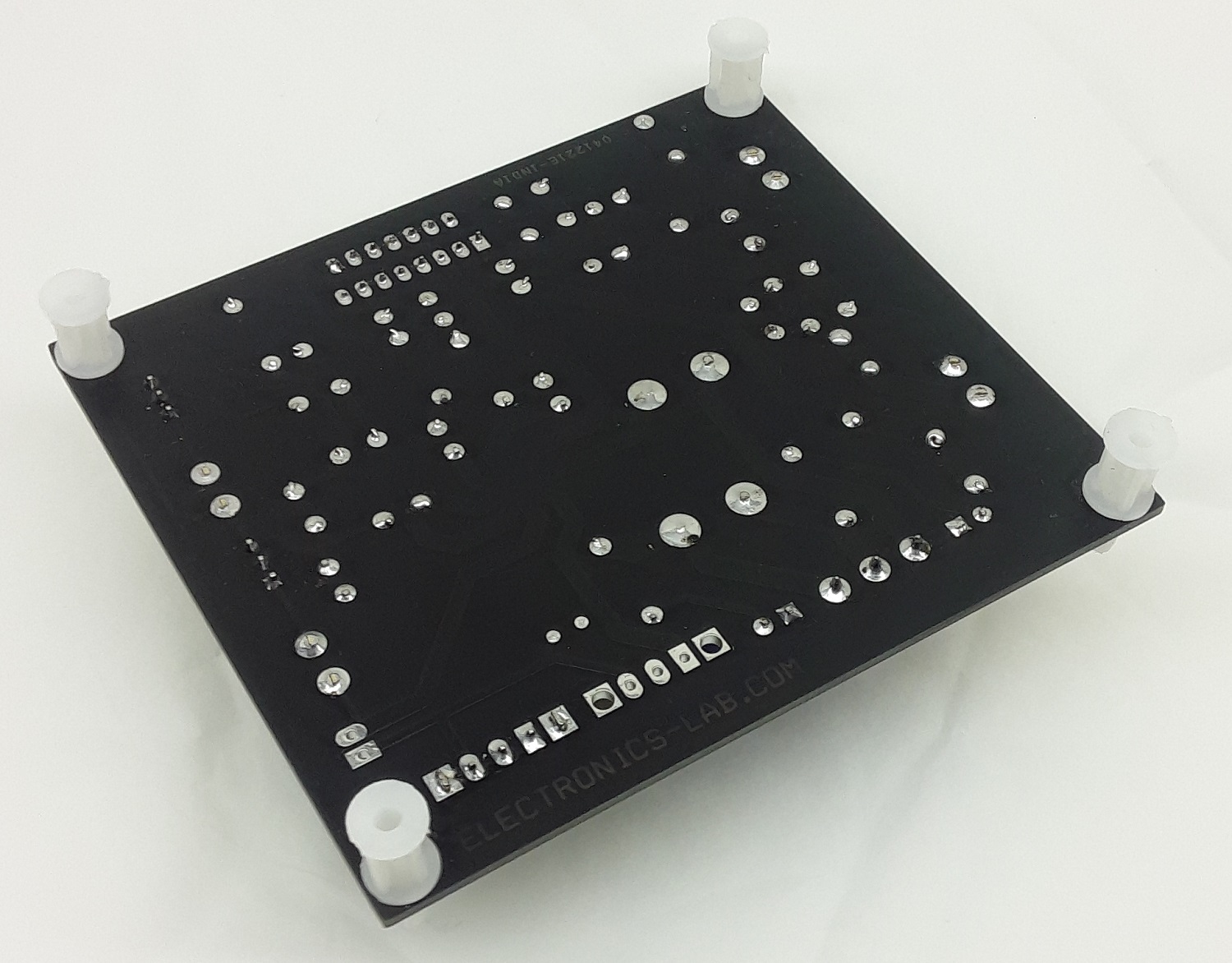 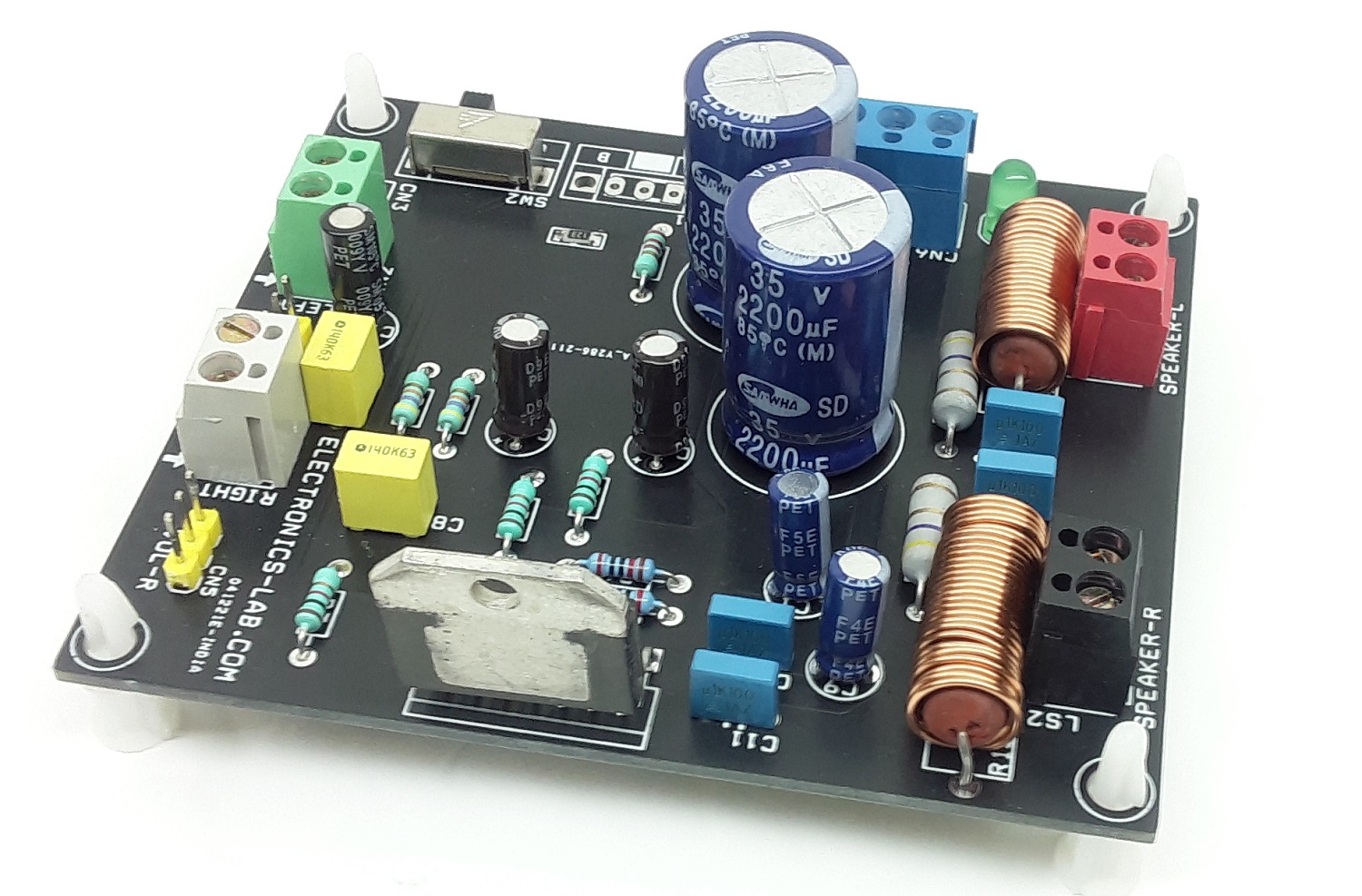 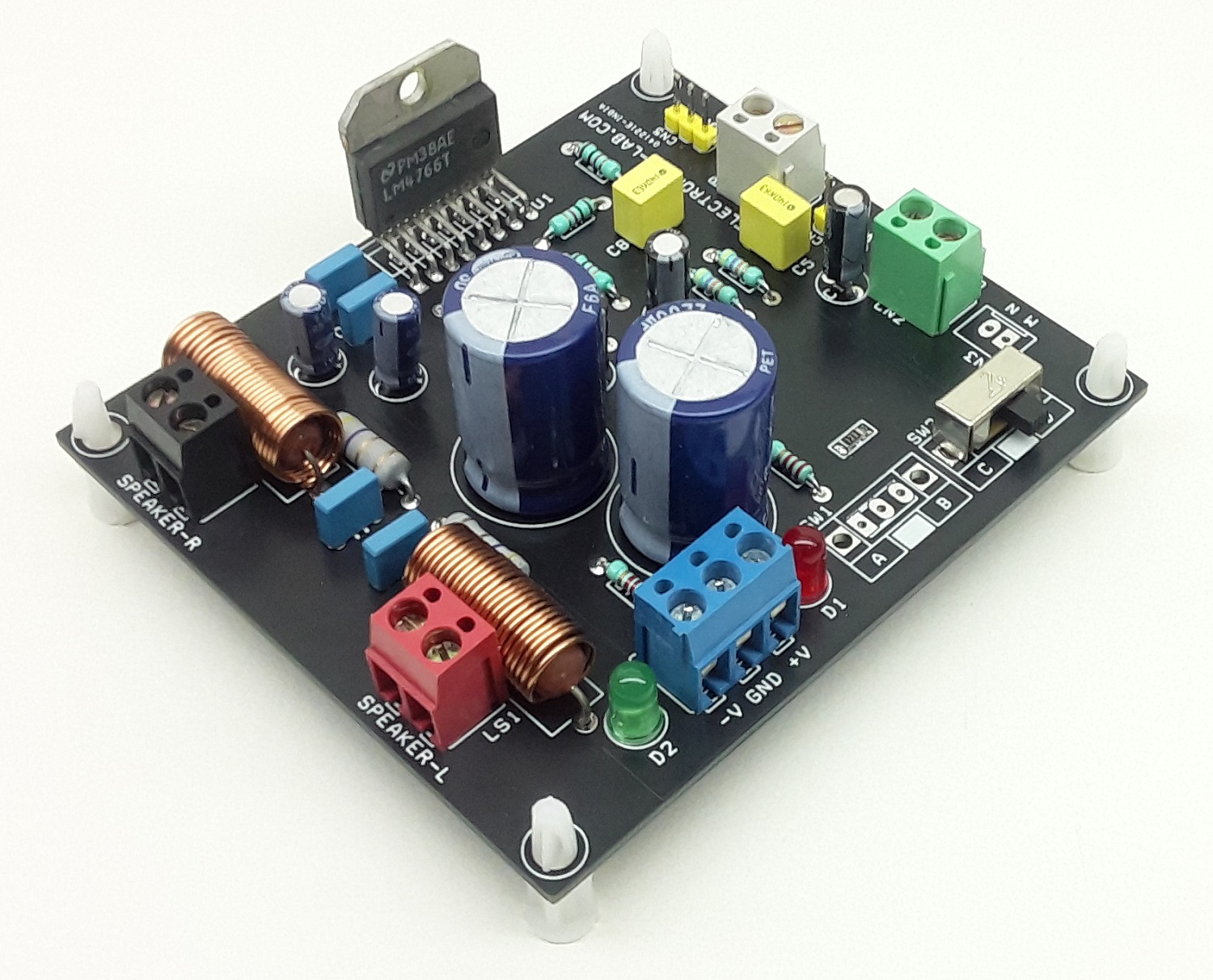 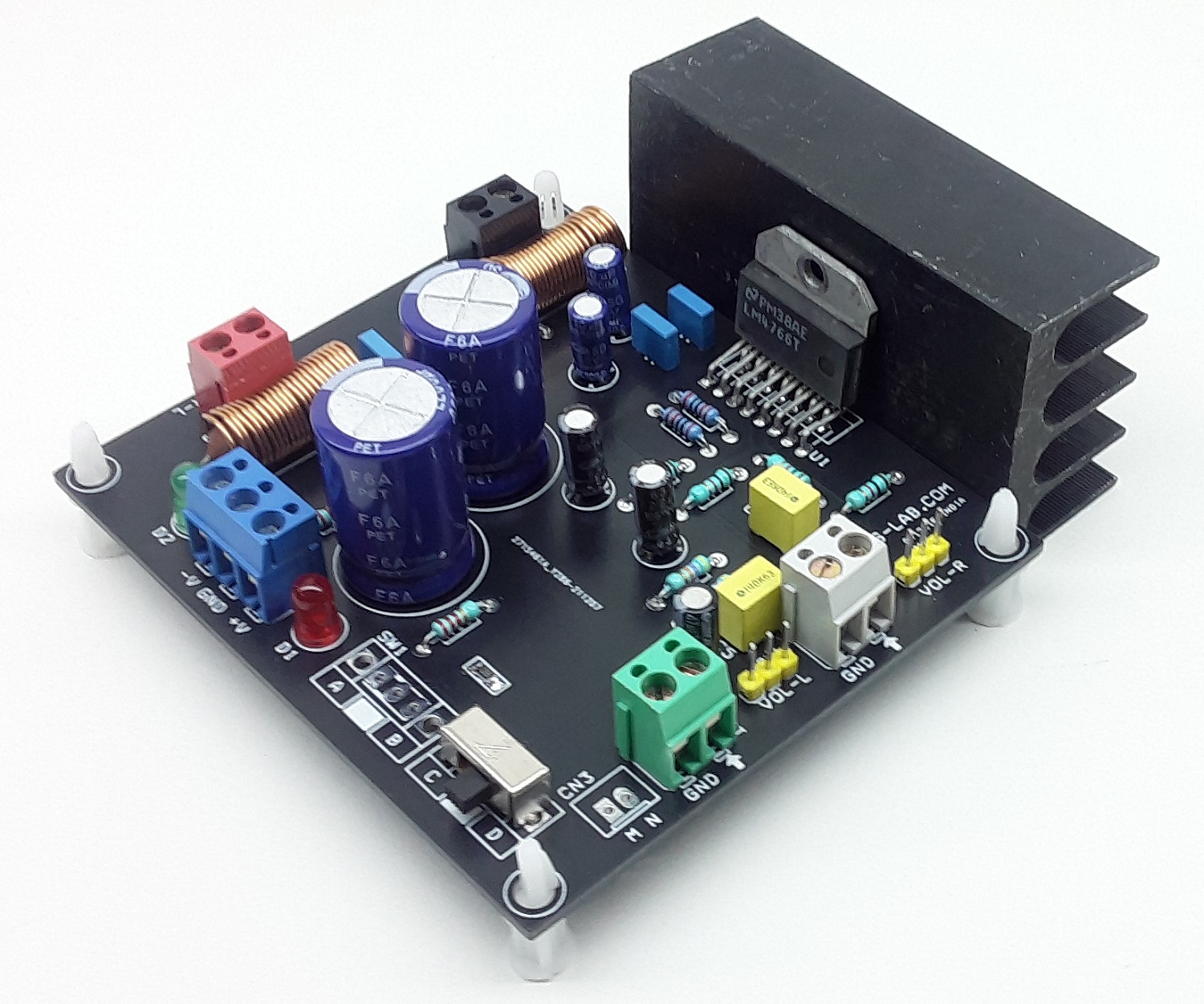 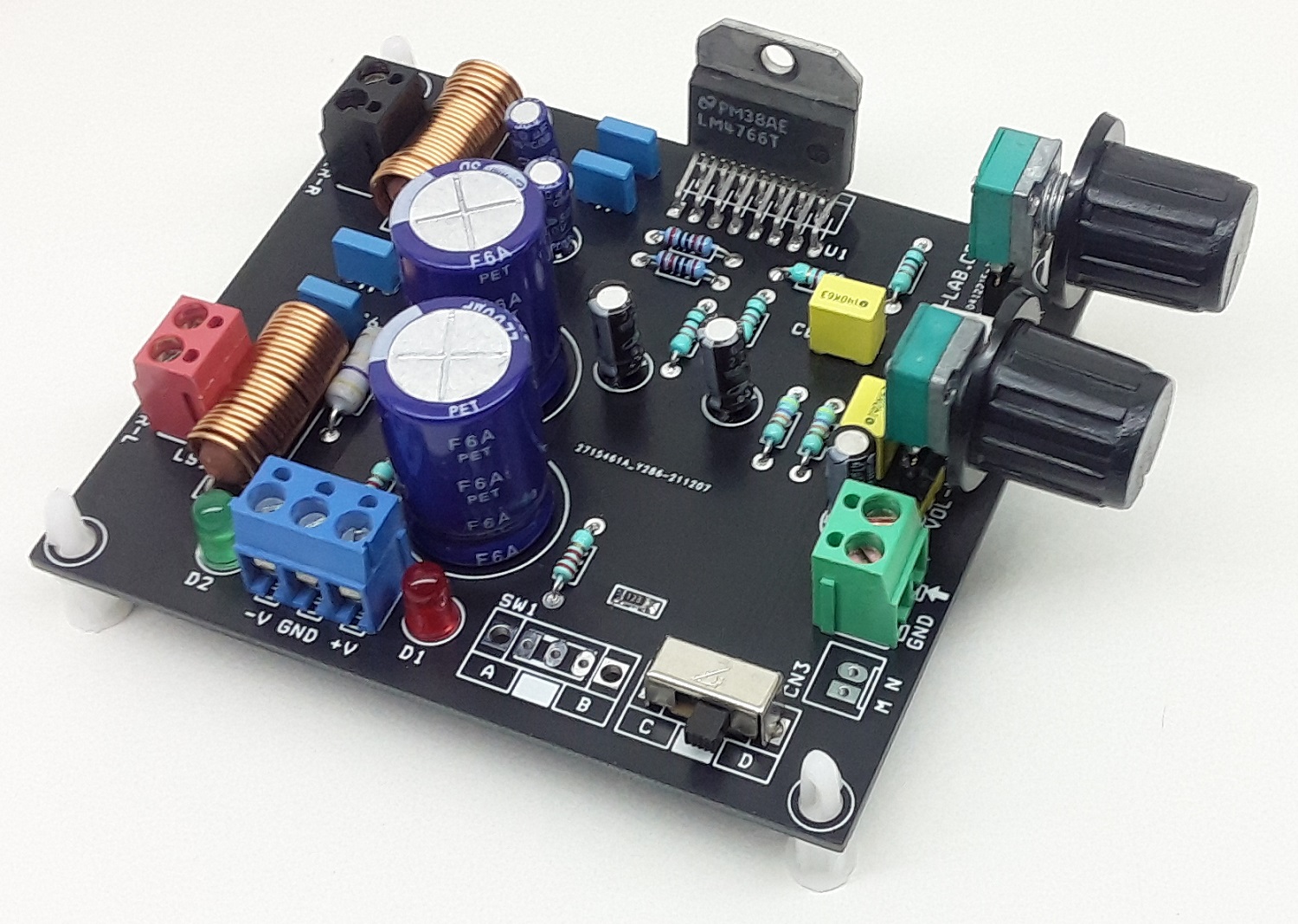 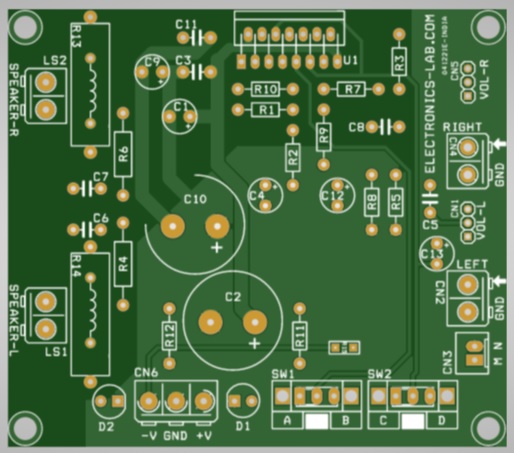 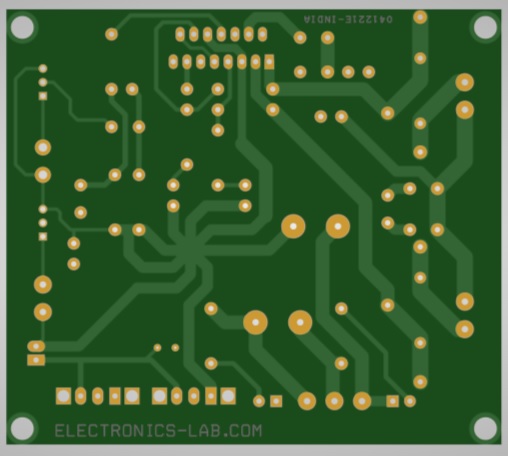 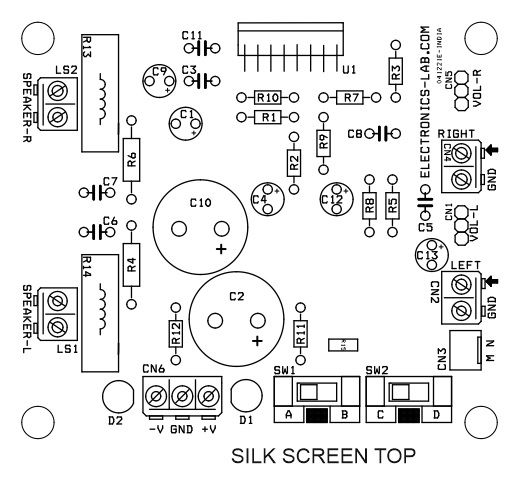 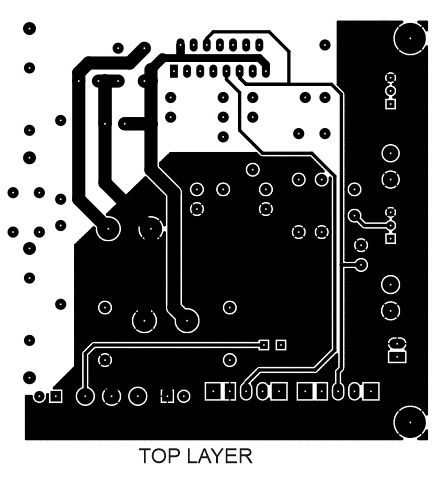 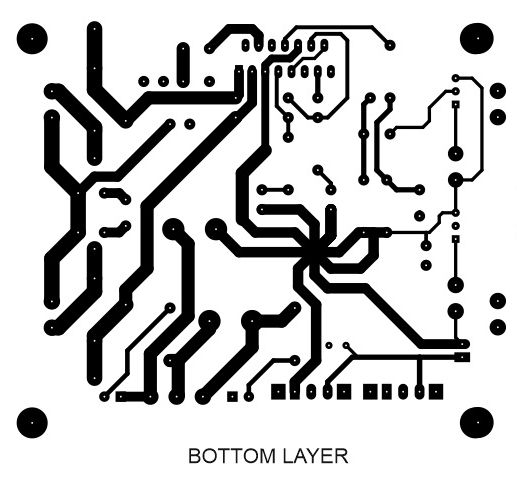