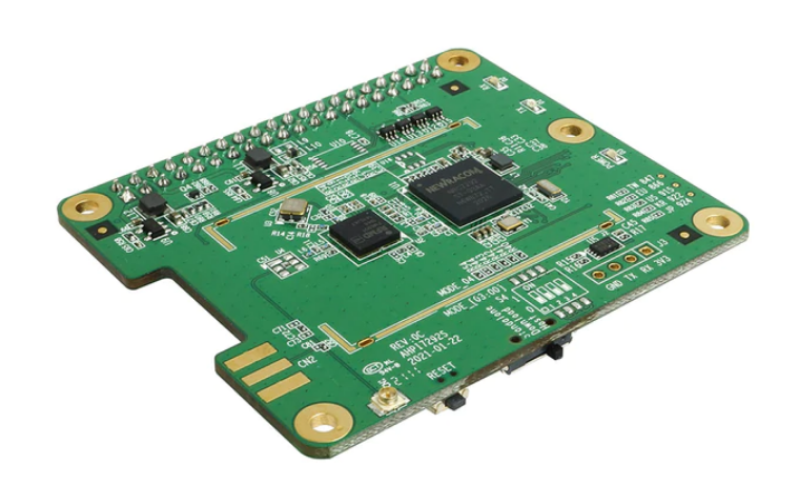 Taipei City-based electronic embedded design manufacturer, Alfa Network, has designed the “industry’s first” IEEE802.11ah sub 1 GHz module in the Raspberry Pi HAT form factor. There have been several Wi-Fi Raspberry Pi HATs in the market, but this AHPI729S module will serve long-range connectivity for IoT applications such as Industry 4.0 and edge AI. Providing communication channels in the sub-GHz frequency range, Alfa Network’s AHPI729S will offer 847, 866, 915, 922, and 924 MHz channels. However, it is important to note that these frequencies will depend on the country of residence.

At the heart of the wireless connectivity module for Raspberry Pi is the Newracom NRC7292 Wi-Fi HaLow SoC, which operates in the sub 1GHz license-exempt band offering a much wider range than the existing 2.4 and 5GHz wireless technologies. The radio transceiver integrated circuit NRC7292 is designed in such a way that it requires minimum external circuits and reduces the time to market.

With the dual embedded ARM CortexM0 and Cortex-M3 processor, the NRC7292 module can be used either as a standalone or a slave to a host processor via a serial peripheral interface (SPI) or universal asynchronous receiver transmitter (UART) interface. In addition, it can support both AP and STA roles. 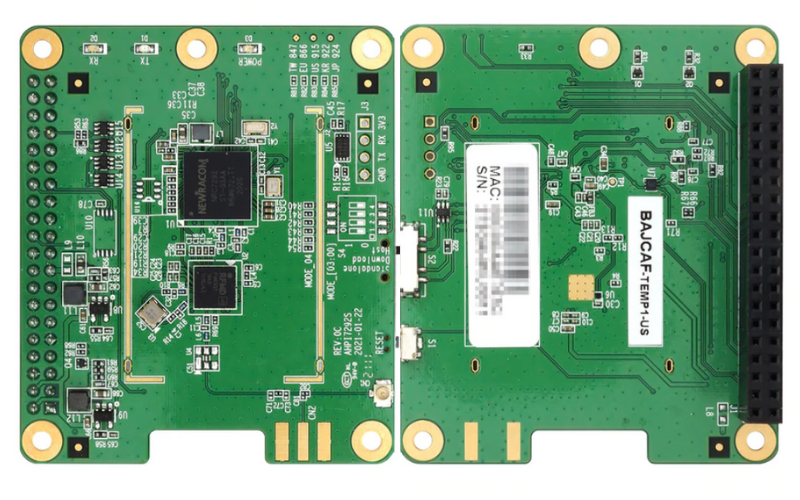 As the industry’s first Wi-Fi HaLow Raspberry Pi HAT, there is expected traction on the hardware. Until now, developers were limited to not using Wi-Fi HaLow networking on their Raspberry Pi single-board computers, however, there will be a change in paradigm with the public availability of Alfa Network’s AHPI729S module. Developers who are looking to develop applications using IEE802.11ah Wi-Fi on your favorite Raspberry Pi single-board computer, this HAT is for you!