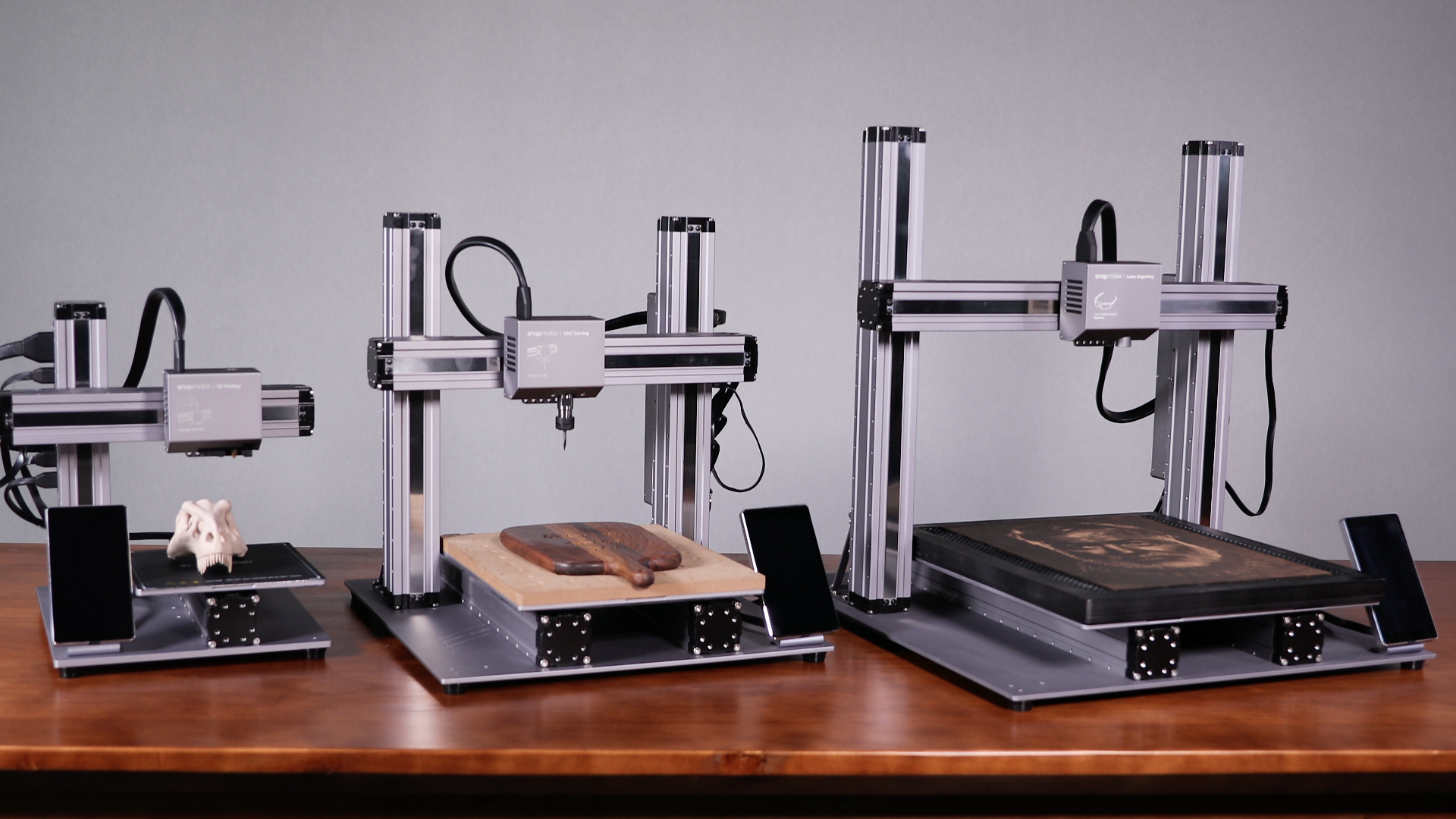 The modular 3D printer line, available in 3 models, is now available for pre-order from Snapmaker.com after becoming the most-funded technology project on Kickstarter

Snapmaker first launched the Snapmaker Original 3-in-1 3D printer on Kickstarter in 2017, ending the campaign with over $2 million in pledges and fulfilling all orders. With feedback from the community, the Snapmaker team began to work on even more innovative improvements for the Snapmaker 2.0, pushing modularity to the next level and giving creators even more flexibility. To achieve this goal, Snapmaker adopted CAN (Controlled Area Network) bus expansion, a technology that allows microcontrollers to ping information without the need for a wired connection. This enables Snapmaker to add new features to the Snapmaker 2.0 with just software – no hardware upgrades necessary. Snapmaker 2.0 is the first 3D printer using the CAN bus protocol. 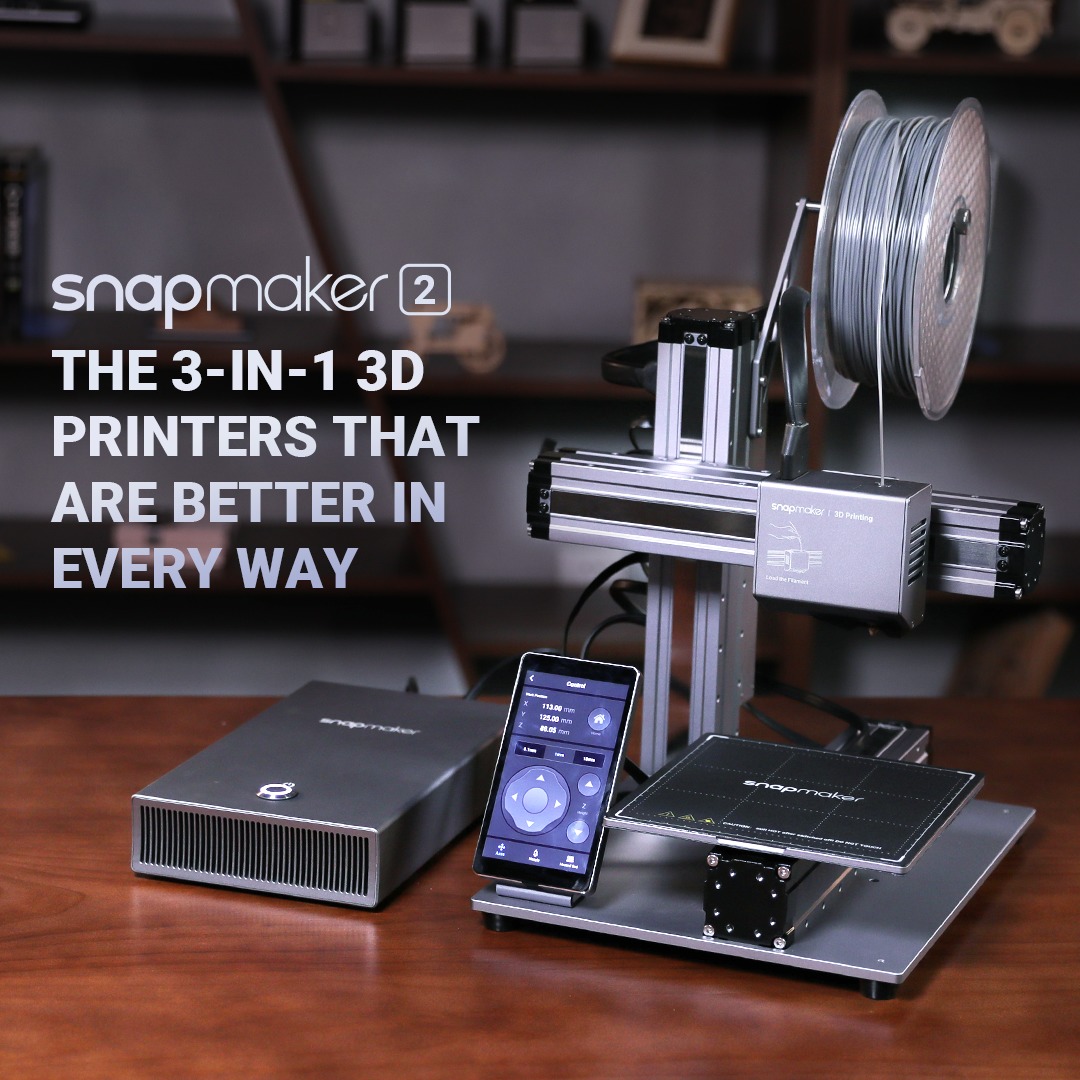 The Snapmaker 2.0 garnered the attention of thousands of backers on Kickstarter by combining a 3-in-1 functionality, top-notch manufacturing, and an affordable price point. Key features include:

“Since their first campaign on Kickstarter, Snapmaker has had a deep focus on building a true community with their backers from the ground up,” said Heather Corcoran, Director of Design and Technology, Kickstarter. “That community clearly came out in force to help them break this record. The best part about it is that the product is such a powerful creative tool – those thousands of backers will in turn bring a whole new wave of ideas and inventions to life using Snapmaker 2.0. When you’re building tools like this alongside a community, the potential for impact is kind of exponential. We can’t wait to see what all these backers are going to make with Snapmaker 2.0.”

“The Snapmaker team has been blown away by the public response to the Snapmaker 2.0 so far,” said Daniel Chen, CEO, Snapmaker. “We were proud to see that not only was the Snapmaker 2.0 the fastest Kickstarter campaign to ever reach $1 million in just seven minutes, but we finished our campaign with another record, becoming the most funded technology project on the platform. We are excited to start accepting pre-orders on our own website, expanding the reach of the Snapmaker 2.0 even further.” 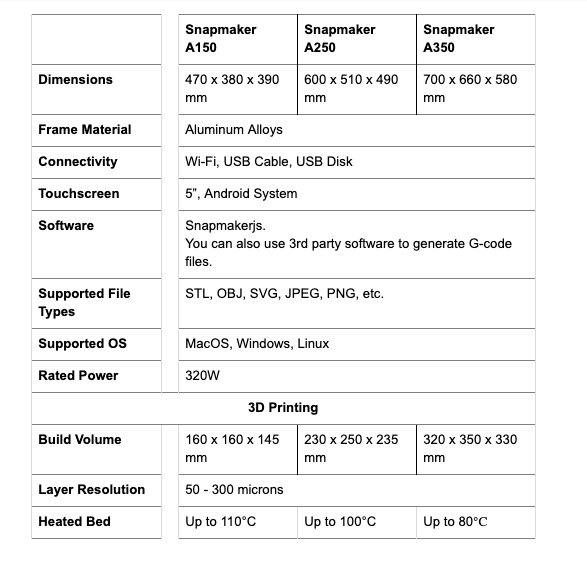 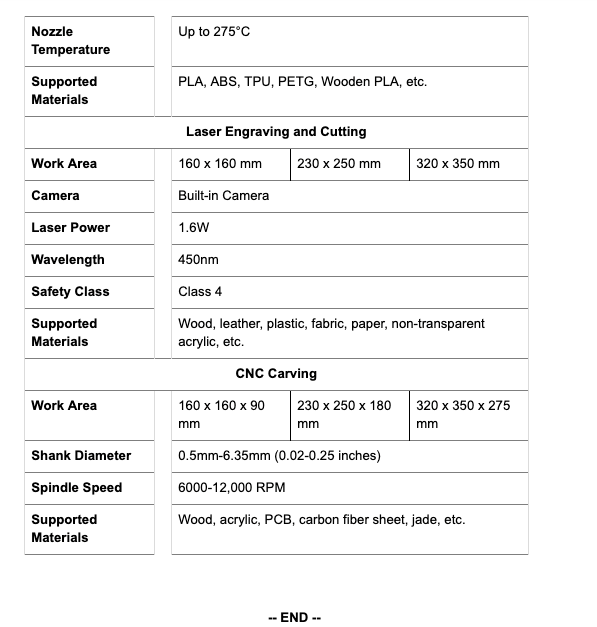 Snapmaker is a tech startup team of passionate engineers and designers with working experience in the fields of aviation, robotics, and 3D printing. Snapmaker creates products designed to bring innovative technology into daily life. It focuses particularly on the 3D printing technology, starting with the Snapmaker 3D Printer — the all-metal and all-in-one 3D printer that can do more at a lower cost. Snapmaker is dedicated to creating a set of modules to allow everyone to build easy-to-use and budget-friendly fabrication machines.