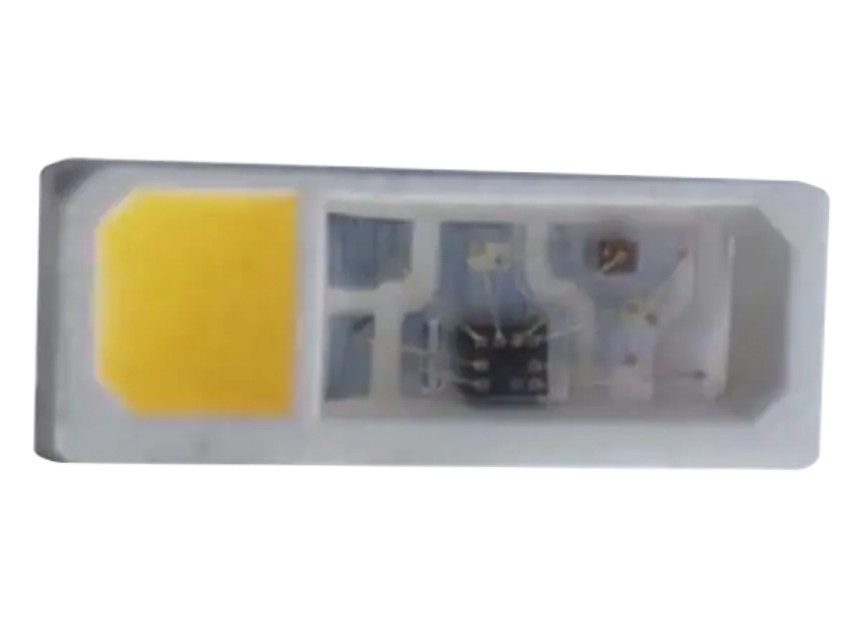 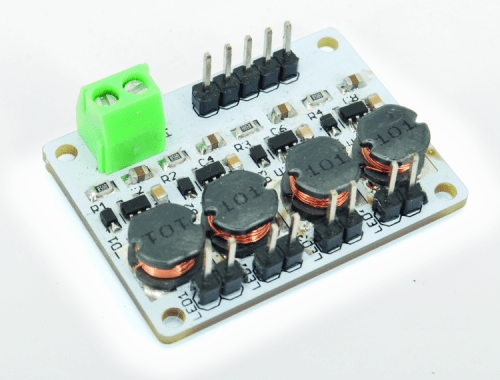 COLIBRÌ: the driver for RGBW LEDs

Boris Landoni @ open-electronics.org designed COLIBRI, a board able to drive 4 color LEDs. He writes: Recently some multicoloured power LEDs have appeared on the market and, differently from the more common RGB LEDs, they incorporate a white LED, as an addition: they are named RGBW...