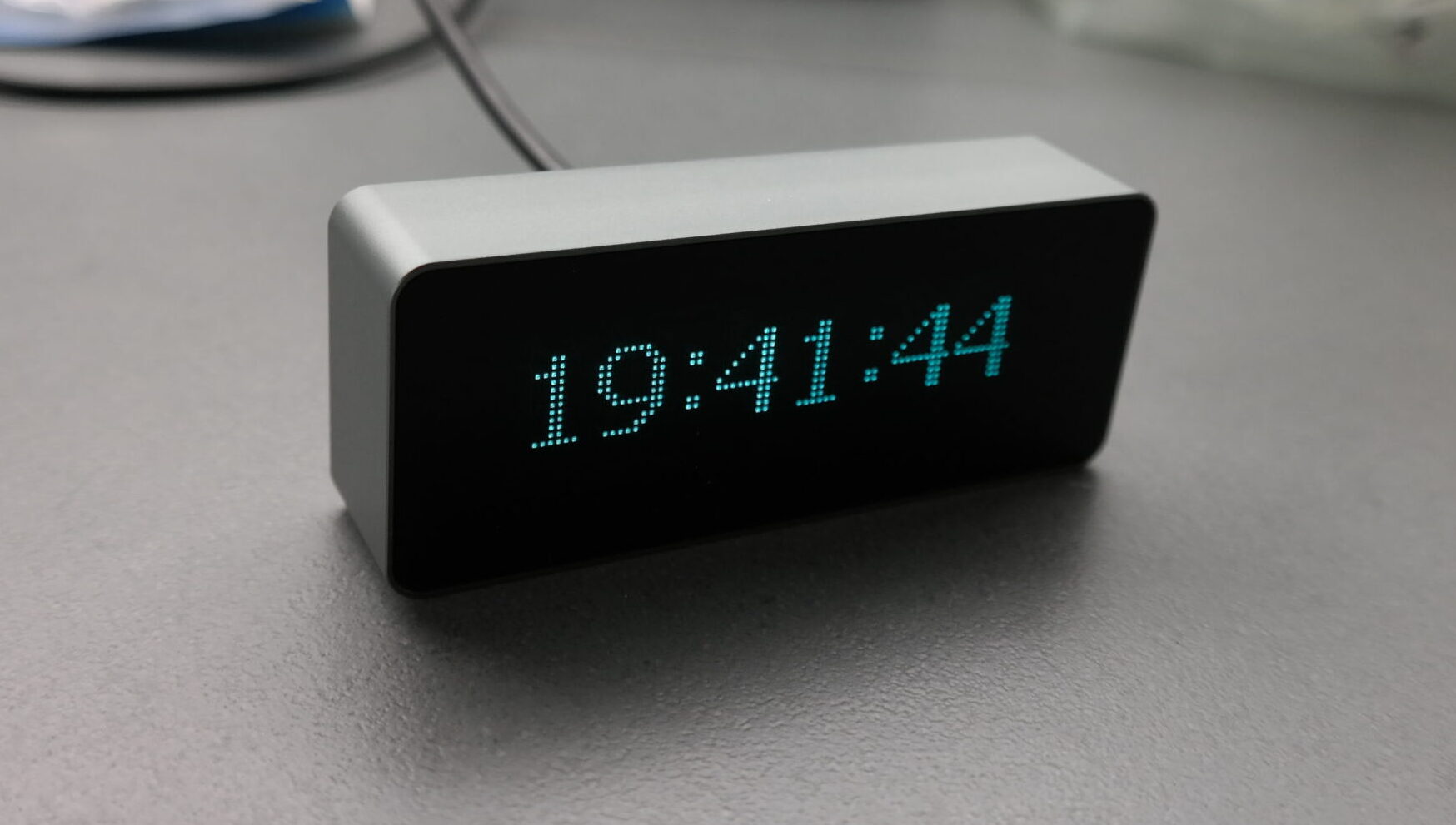 Remember those good old days when everyone had those giant sound systems in their living room? Besides the inconvenience of the CDs, the sound experience was extremely fun, and they’re always was a small star in the show: the small screen with the VU animations. Unfortunately, they fell into the pile of old electronics, often being replaced by portable sound systems that barely ever incorporate that cool spectrum indicator. But now, you can have it back with the LINK1 AK7115, bringing those music spectrum and VU meter animations, clock functionality, among other cool features!

The LINK1 AK7115 is a small and discrete device that can most of the time be disguised as the clock in your bedroom, but it can be much more. With its old school VFD display, it supports 2 modes essentially: clock mode and music mode. The first one is self-explanatory, but the second is where the magic happens. It can act as a VU meter and a spectrum indicator for your music, just like old times. You might be wondering: I already have a good new sound system (maybe with those cool Bluetooth speakers), why would I switch? The answer is simple, you don’t. The LINK1 AK7115 only outputs the sound animations on the display, and no sound, which leads to our next topic. 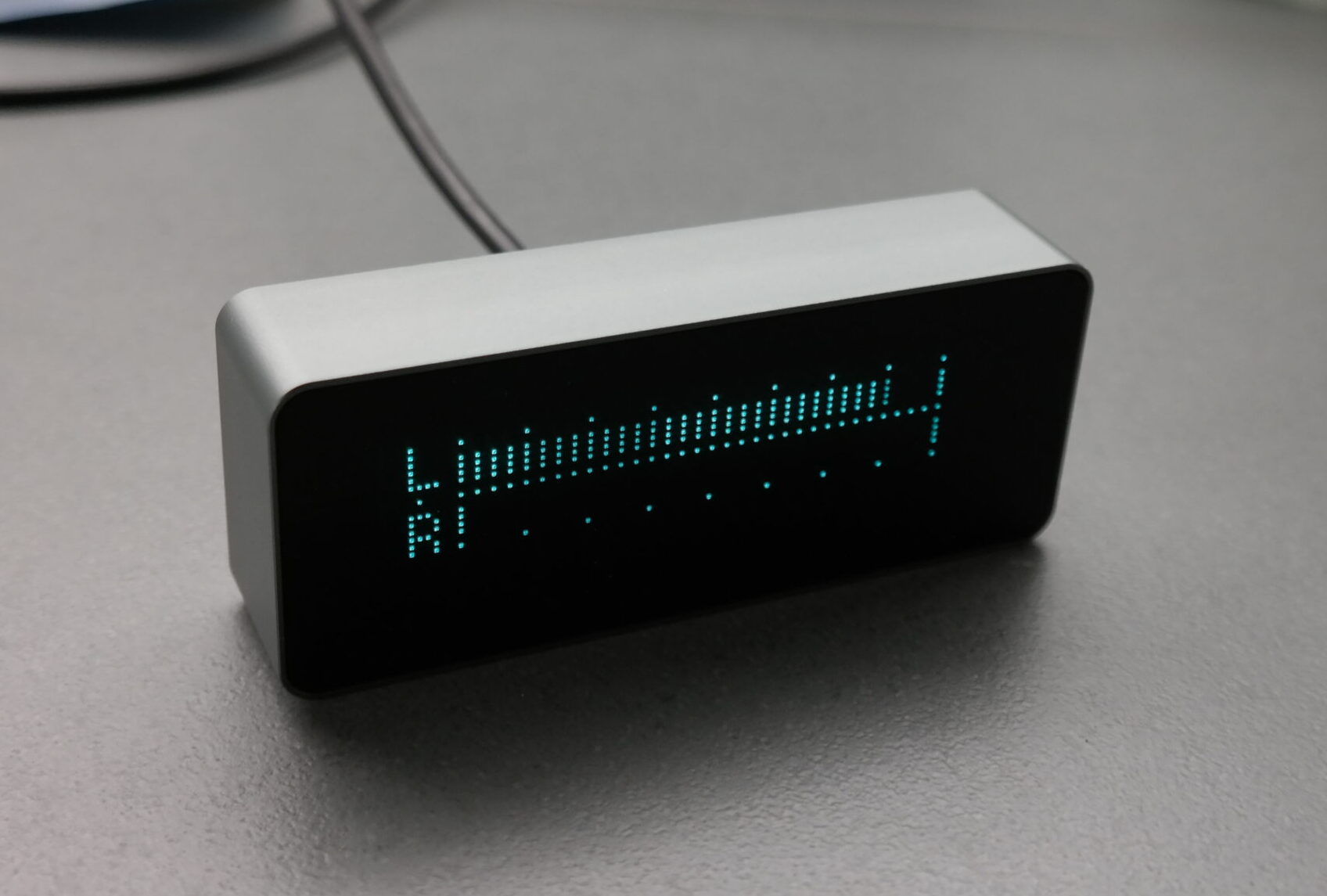 How do you use such a thing? Firstly, you connect one of those USB chargers you have laying around the house, getting all dusty. The power supply is not included (reminds you of a certain company?), but there is the USB cable. Then, you use a 3.5mm 1 to 2 audio splitters, to connect one end to your audio output of choice and the other to the LINK1 AK7115. Now, here is a small caveat, but a big deal for a lot of people: Bluetooth is not going to work on this one. It is unfortunate, but not the end of the world. Looks like the device was not thought out to be used with them, but they are one of the most popular sound systems. But there is a small advantage: due to its very small size, you can install it into a power amplifier that does not have one (a little DIY, but do it safely, as the VFD can output a high DC voltage of around 5V) or place it near one permanently, and there you have a clock at all times and a pleasant visual sound animation whenever you want. 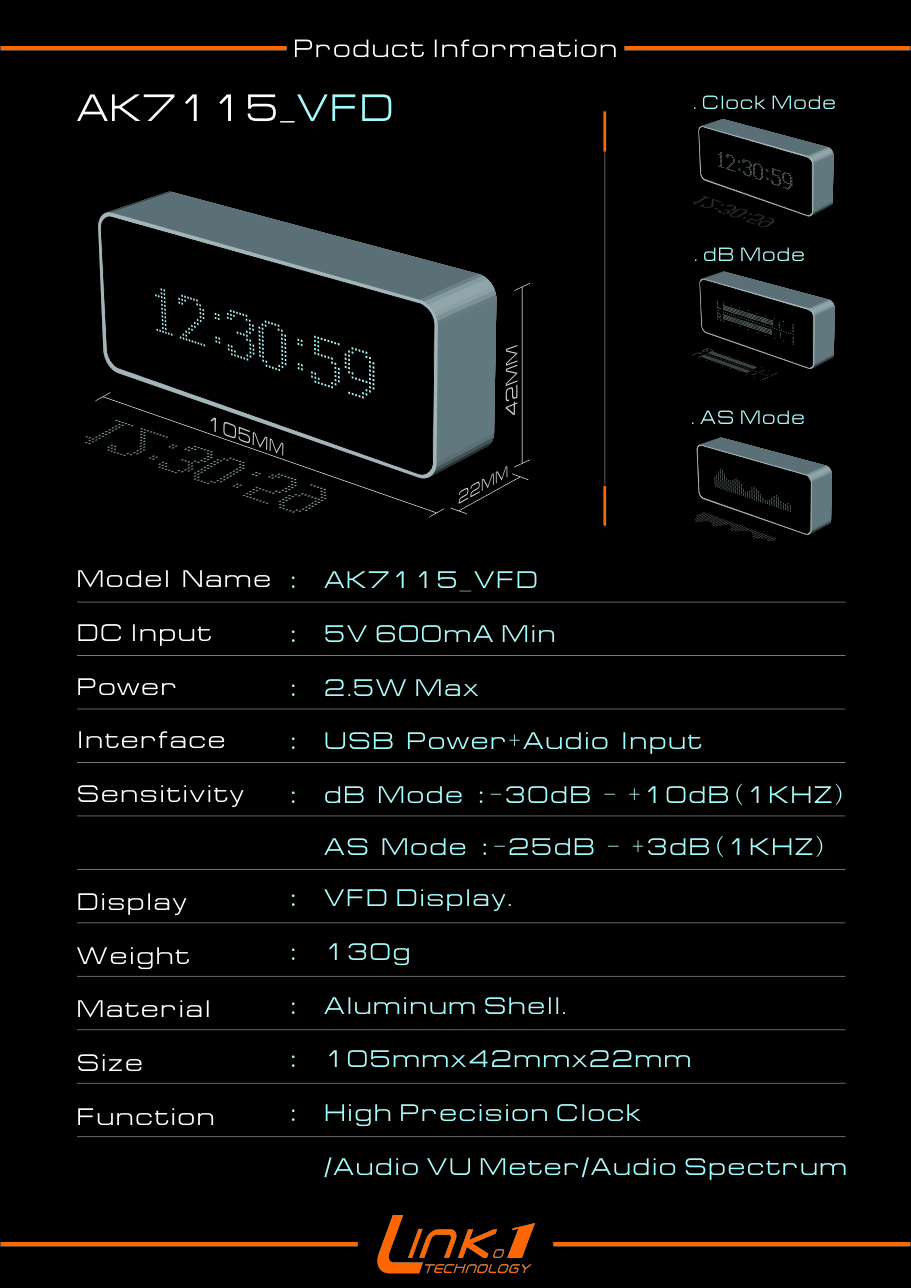 It also comes with a small remote control, so that you can switch modes easily, along with controlling the brightness, the clock and the music modes, with quite a lot of options, such as the mode effects, rising and falling speeds and other things, in what they describe as software AGC, custom output curve and a “unique spectrum smoothing algorithm to make the best balance between real and visual beauty”. Really cool touch!

Regarding the specifications of the LINK1 AK7115: 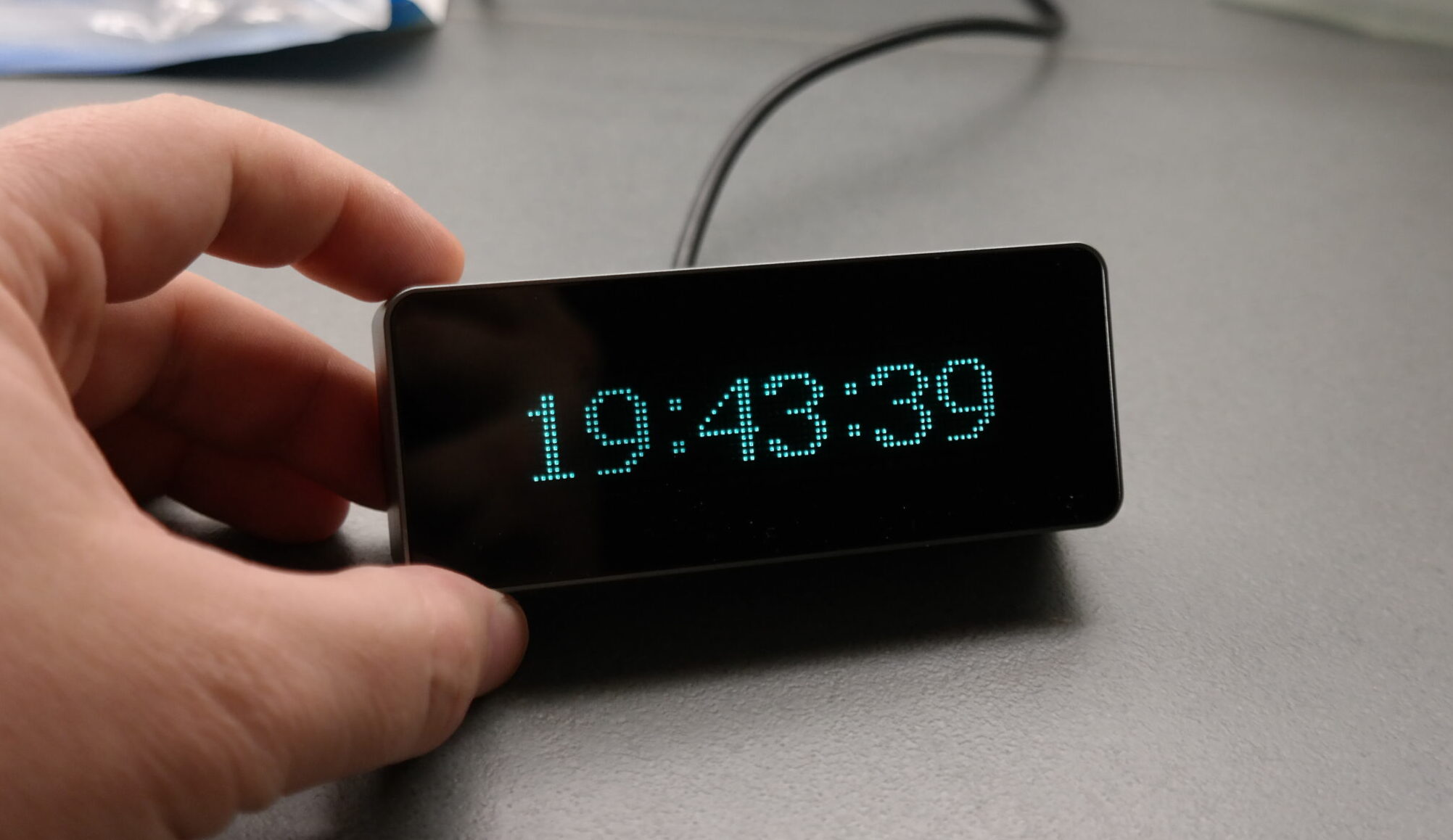 Lastly, let us discuss pricing: you can order it on Banggood for around $74.94, but is currently on sale for $67.97. Now, this is not the cheapest option ever, but with its old school vibes, the well thought out design and features it provides, it might be a solid option for you.