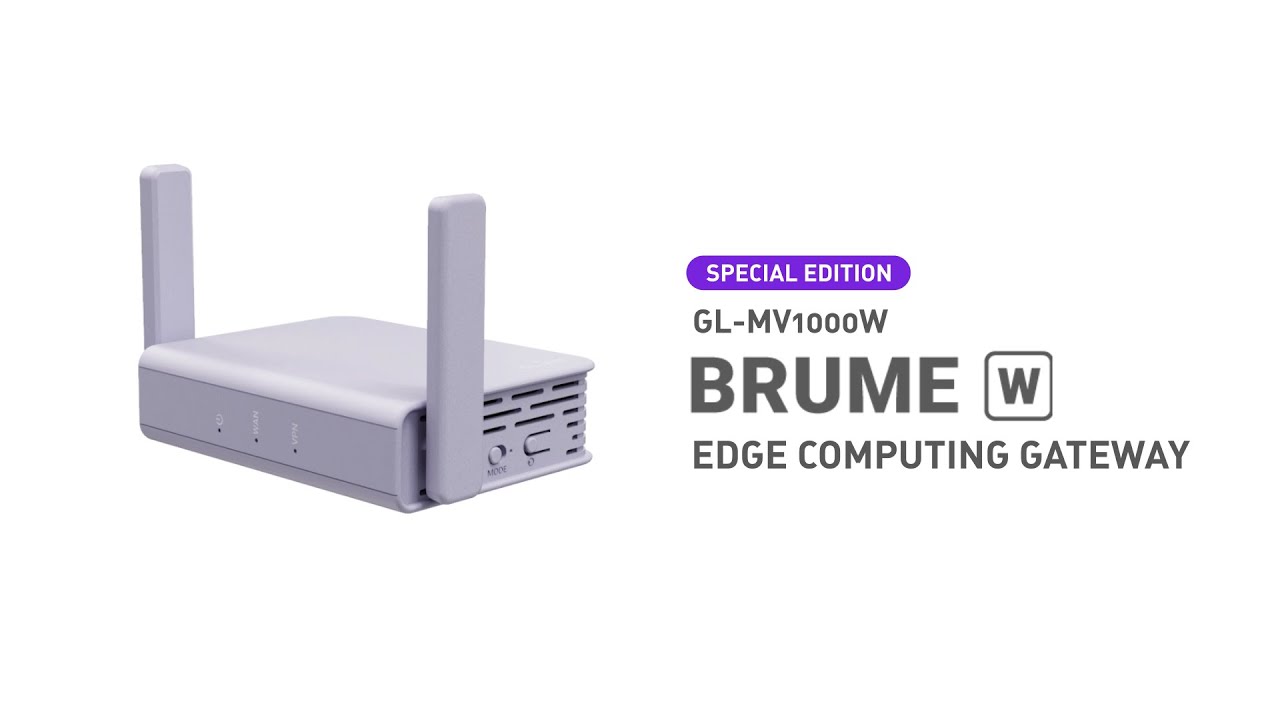 Wireless gateways are fast becoming an important part of everyone’s personal network equipment, either as a wireless access point to connect multiple devices to the internet or as a means to provide central firewall functionalities to personal devices. The growth in the demand for these gateways have led to the development of several more efficient and portable versions, but most of them have not been able to achieve the powerful capabilities, possessed by the massive and less portable versions. 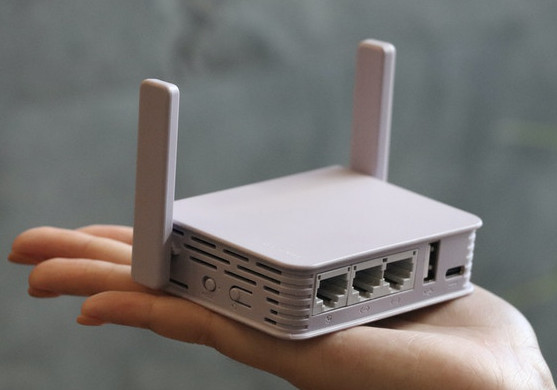 To this end, GL.iNet, a leading developer of reliable network devices, recently announced the launch of their new compact wireless gateway; the “Brume-W (GL-MV1000W” gateway, which, starting at a price point of $120 and weighing just about 115 grams, seeks to compensate for the gap in size and capability being experienced with Wireless gateways. 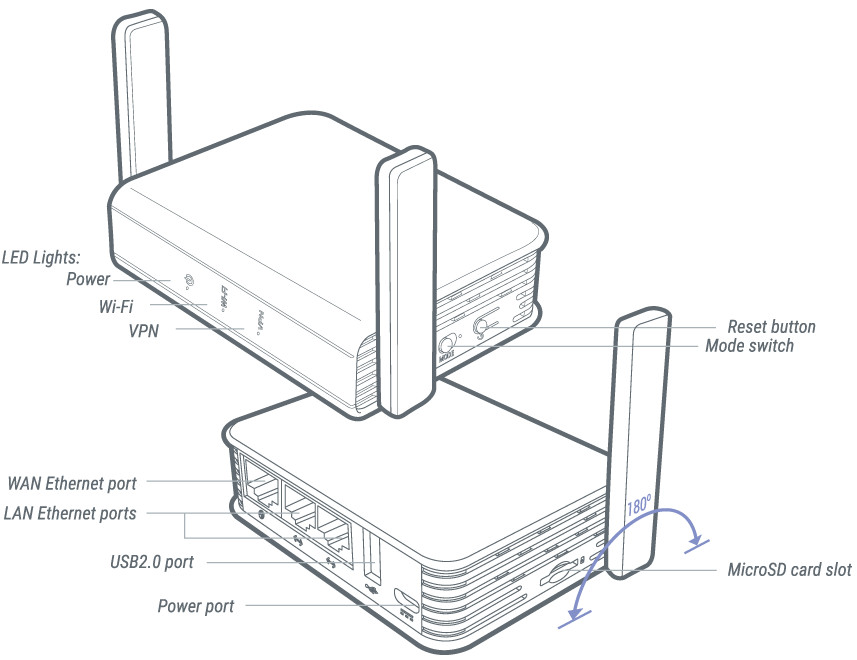 With dimensions of 88 x 68 x 24mm, the Brume-W wireless gateway is a powerful and yet stable networking system with a high-performance chipset designed to run cutting-edge cryptography at great speed, and a pre-installed OpenWrt that allows in-depth developments for commercial IoT projects. It supports more than 30 VPN services, allows speeds of up to 280 Mbps, and has been applauded by VPN tunnels like WireGuard, for its ”excellent VPN routing experience.”

Some noteworthy features of the gateway include:

Brume-W wireless gateway is similar to the GL-AR7505 Slate Router in looks, but it comes with a different processor, more memory and storage.

The gateway features support other software features like AdGuard, Tor, and encrypted DNS with Cloudflare, and also supports as an operating system Ubuntu for people wanting more advanced features.

More details on the features and price of the wireless gateway may be found on Kickstarter while instructions on usage are available on the device’s Wiki page.