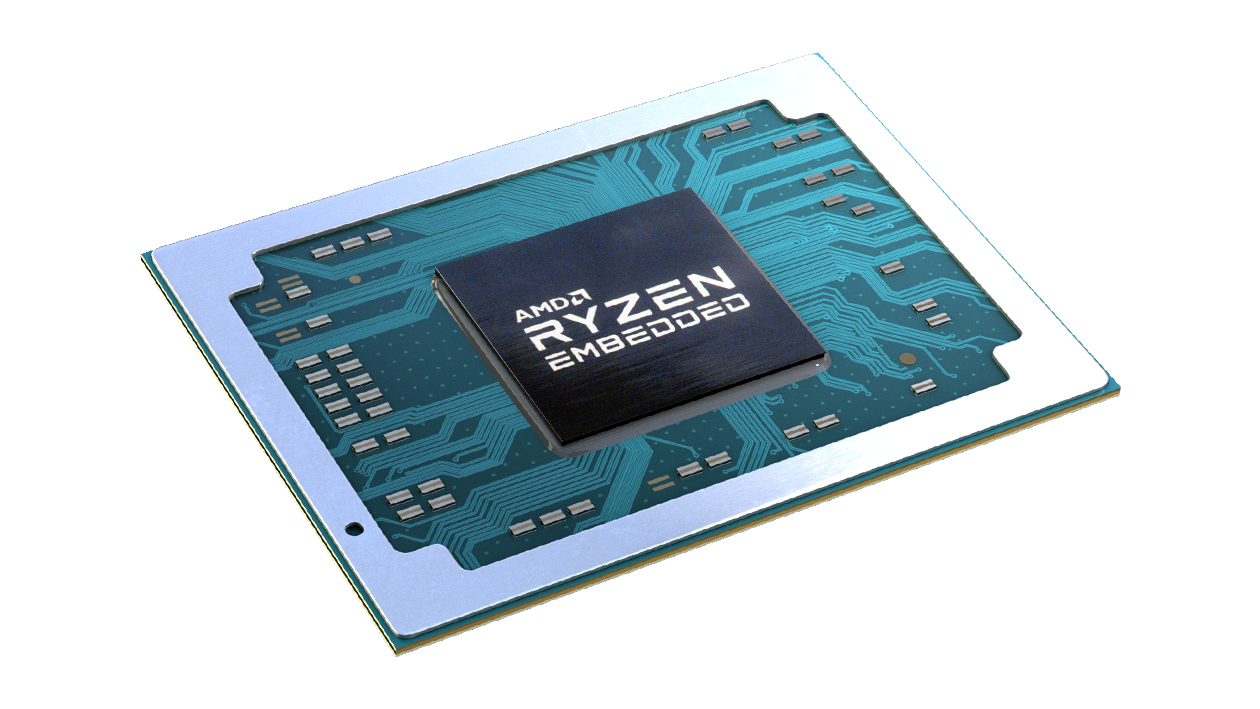 No pricing or availability information is published for the Ryzen Embedded V2000 processors yet. More information is on AMD’s announcement and product page.