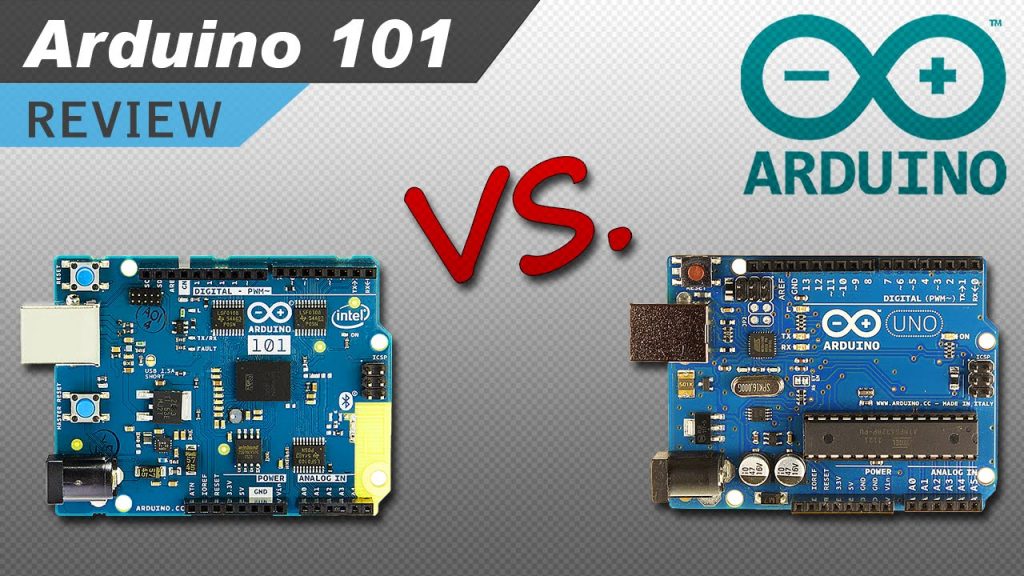 Arduino's newest board, the Arduino 101 is finally here... It has an Intel Curie processor, and an on-board gyroscope, accelerometer, and Bluetooth. Let's see how it stacks up to the Uno, and find out what each of the components on the board do. At the end of the video, I go through...

CTC By Arduino, Creative Technologies in the Classroom

Arduino and Genuino Education is a worldwide-leading school initiative bringing technology into the hands of teachers and students to create a more inventive learning experience. It offers multiple platforms, including research-based projects and in-class programs such as Creative... 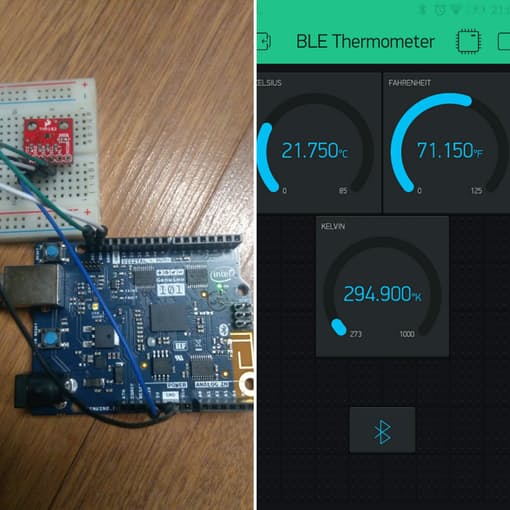 Konstantin Dimitrov has shared a new tutorial on Arduino Project Hub on how to make an Arduino/Genuino 101 Bluetooth Low Energy (BLE) thermometer with TMP102 and Blynk. Blynk is a platform with iOS and Android apps to control Arduino, Raspberry Pi and the likes over the Internet. You can... 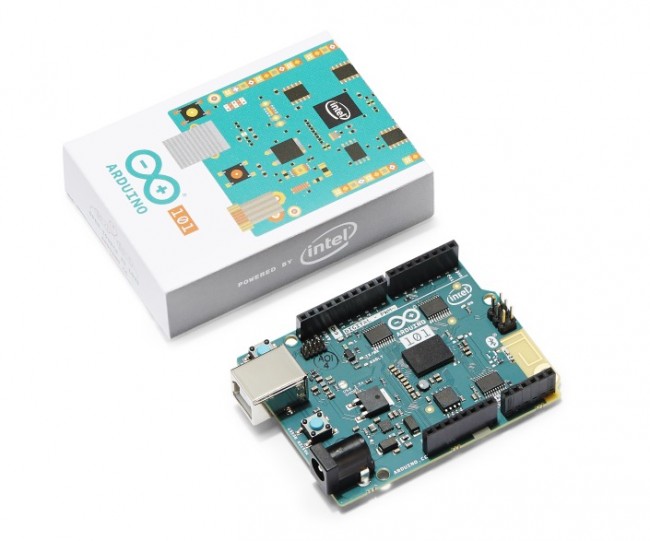 by Zoe Romano @ blog.arduino.cc: Today during Opening Conference at Maker Faire Rome, Josh Walden Senior Vice President of Intel Corporation and Massimo Banzi, co-founder of Arduino, announced the upcoming release of Arduino 101 (U.S.) and Genuino 101 (outside the U.S.). The board...