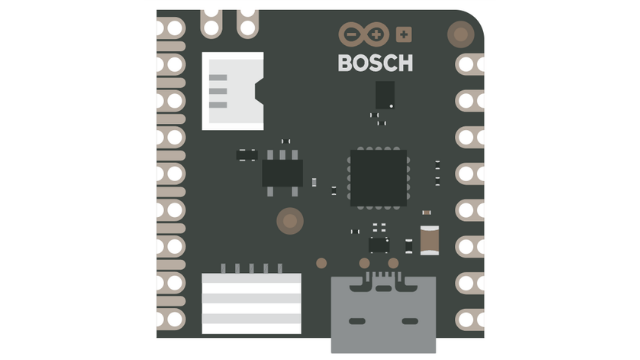 You don’t usually find a new AI development board by Arduino in the documentation before the release. For the Bosch Sensortec IoT Innovation Challenge, the first batch of the AI board has been sent to the participants. If you are interested in getting your hands on this new Arduino... 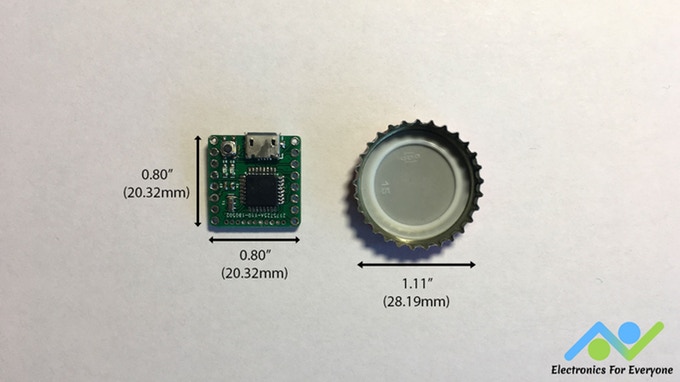 The World's Smallest Arduino has been one of such title that is heavily contested by so many Arduino compatible boards. We have seen several boards that have claimed the title in one way or the other such as boards like pico, µduino, beetle, nerdonic or even digispark. µduino seems to...