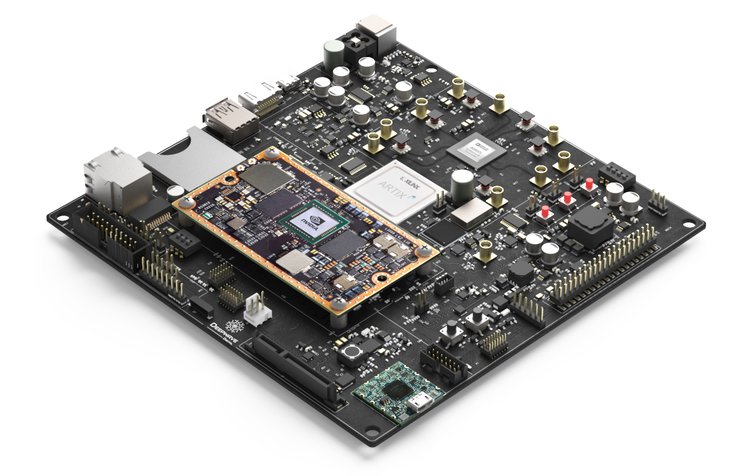 The concept of Software-defined radio is not new, it has been around for years. It is basically about moving complex signal handling over to a digital software platform via PCs and smart systems.

While we have seen Artificial Intelligence already been implemented in a host of applications like speech recognition, gaming and autonomous vehicles, we are yet to see it being adapted for software-defined radio or incorporated into an RF hardware solution. This is why Deepwave Digital, a hardware and software solutions provider, has taken it upon themselves to come up with a Software-defined Radio with deep-learning muscle, called AIR-T.

AIR-T is a board that combines both high-end hardware and RF deep learning for SDR. AIR-T is equipped with three signal processors: a NVIDIA Jetson TX2 for signal processing and deep learning applications, a Xilinx Artix 7 FPGA for real-time operations and integrated CPUs for I/O, hardware, and software applications. The system also has a dual-channel MIMO transceiver with two 100MHz RX channels and two 250MHz TX channels, along with a rich set of connecting options including GPS Sync via 1 PPS and 10MHz, Ethernet, Wi-Fi, Bluetooth, HDMI, USB 2.0/3.0, SATA, and high-speed digital I/O. 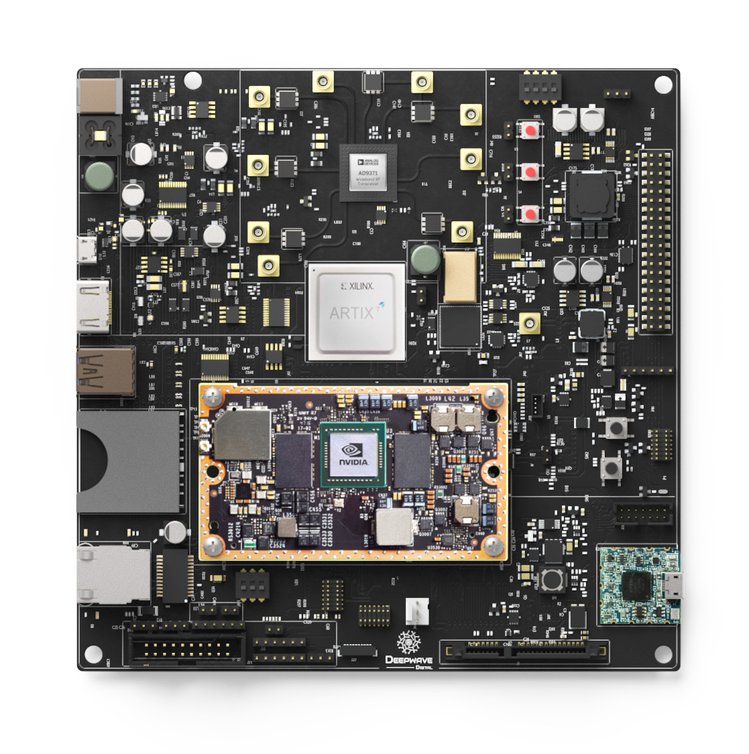 Features and Specifications include:

AIR-T is mentioned to be Ubuntu 16.04 along with a custom GNURadio block, with an option of programming the GPU using Python or C++.

The AI radio transceiver is currently available through the crowdfunding campaign that was launched on crowd supply with a USD 20,000 funding goal. The campaign was funded about three years ago and has so far raised over 900% of its goal which is more than USD 193,000.

More information on the AIR-T can be found on the project’s page on crowd supply.