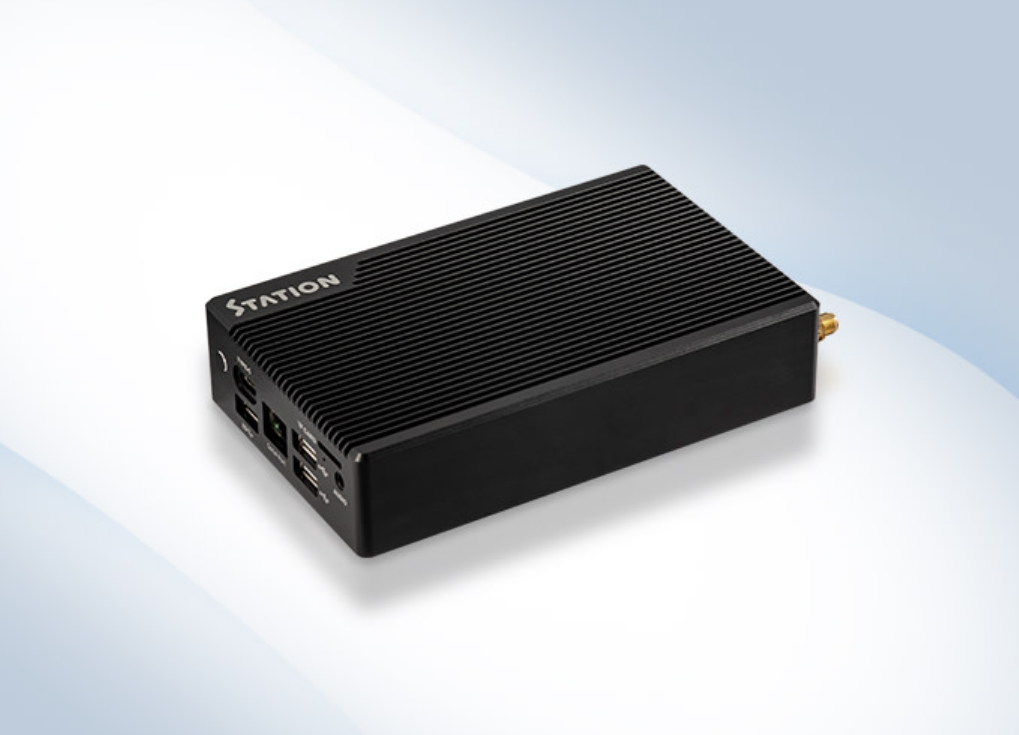 Sometime in November last year, we wrote about two fanless mini PCs that were introduced by T-chip Technology’s Firefly: the Station P1 and M1 geek computers, powered by the Rockchip RK3399 hexa-core and RK3328 quad-core processors respectively. We are back now to talk about a similarly powerful open-spec mini PC called Station P2, which is a bit bigger than the Station P1 but styled the same way with toothed aluminum alloy in matte black. 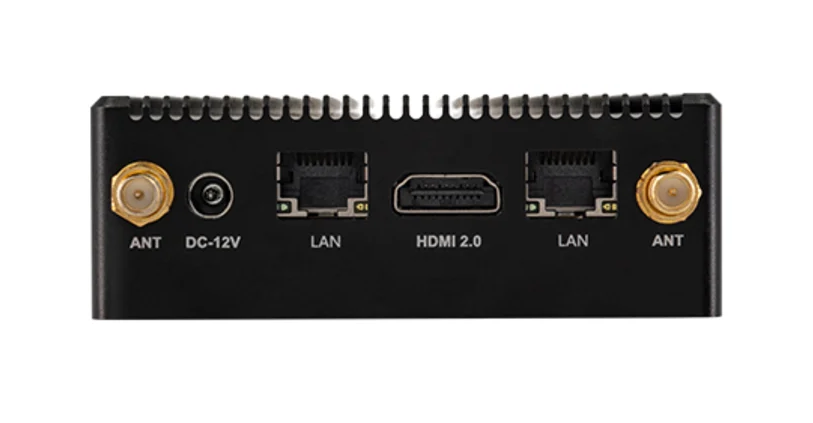 Software support for the mini PC includes Firefly’s own Android-based Station OS plus Android 11.0, Ubuntu 18.04, and Linux+Qt. The Station OS offers a variety of applications plus seamless switching between desktop and media modes.

Specifications of the Station P2 mini PC include: 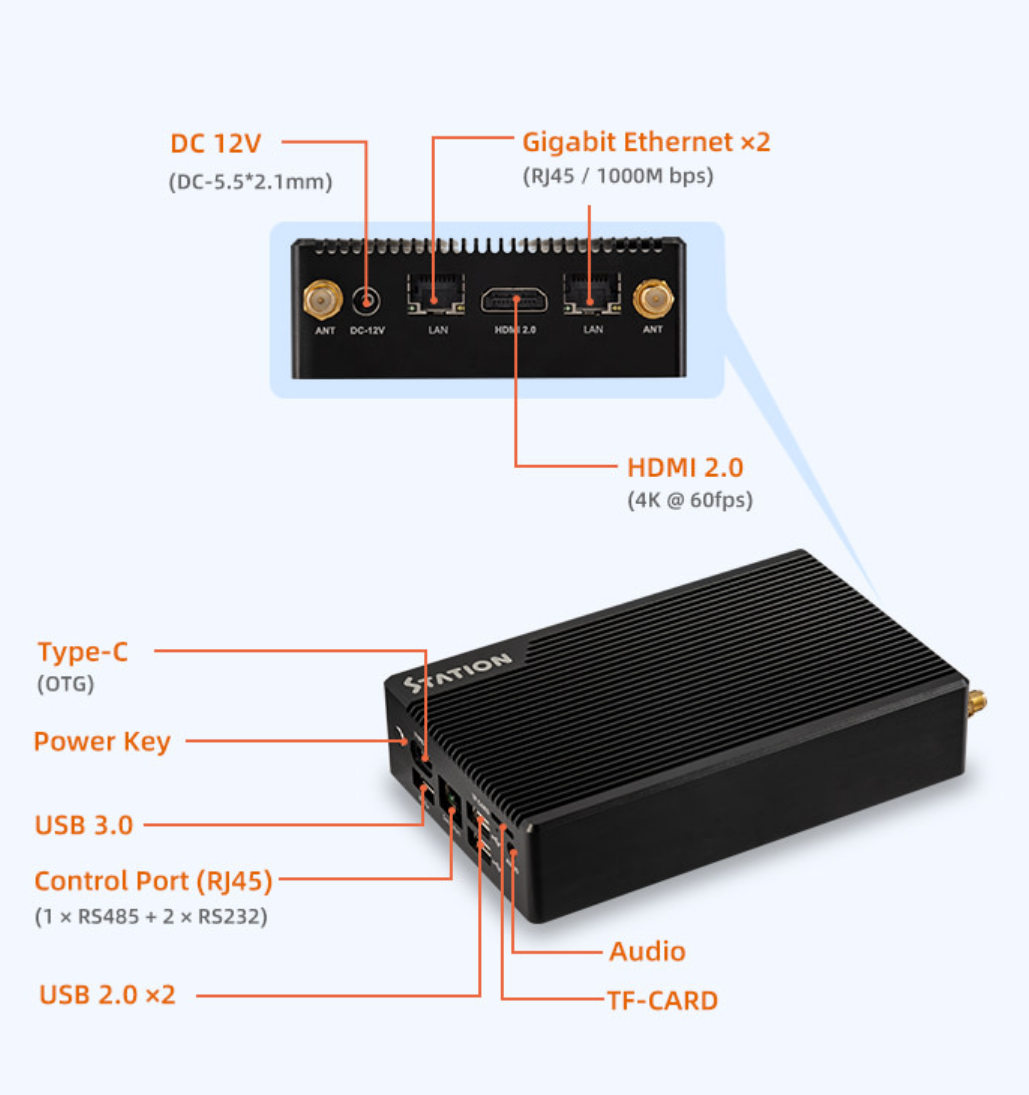 Station P2 has been launched on Indiegogo with about a $19,300 US funding goal. The 2GB DDR4 and 32GB storage model is selling for $120 while the 4GB/64GB variant is offered for $150, and the 8GB/128GB version for around $210. All options ship with a power adapter, an HDMI cable and a USB-C cable. Shipping is scheduled to start in May this year (shipping is free to China and 7 Asian countries)

Further details may be found on the Indiegogo page where the mini PC was launched.