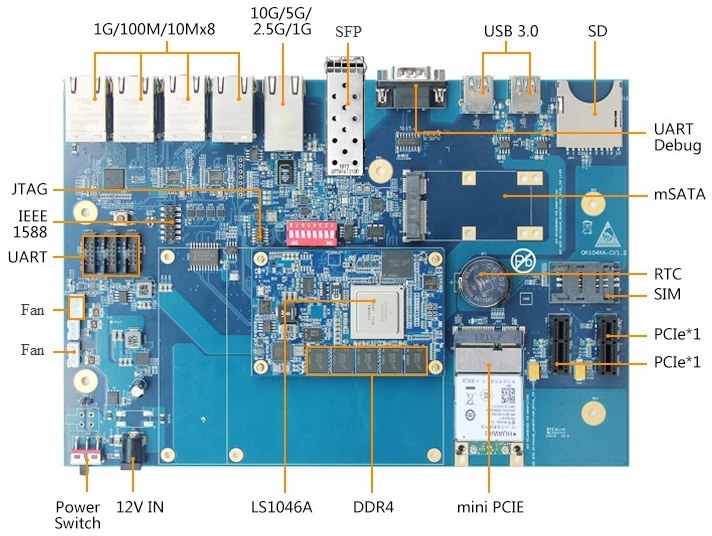 NXP LS1043A quad-core Cortex-A53 communication processor was introduced in 2014, while NXP LS1046A quad-core Cortex-A72 SoC was launched about 18 months later. Both are designed for networking equipment such as CPE (Customer Premise Equipment), routers, NAS, gateways, as well as single board computers and include one or two 10 GbE interfaces.

Forlinx Embedded has decided to leverage those two processors in their OK1043A-C and OK1046A industrial-grade single board computers designed for networking applications.

Both boards are comprised of the same baseboard and only differ by their COM-Express Mini Type 10 module which comes with the processor, memory, and flash storage. 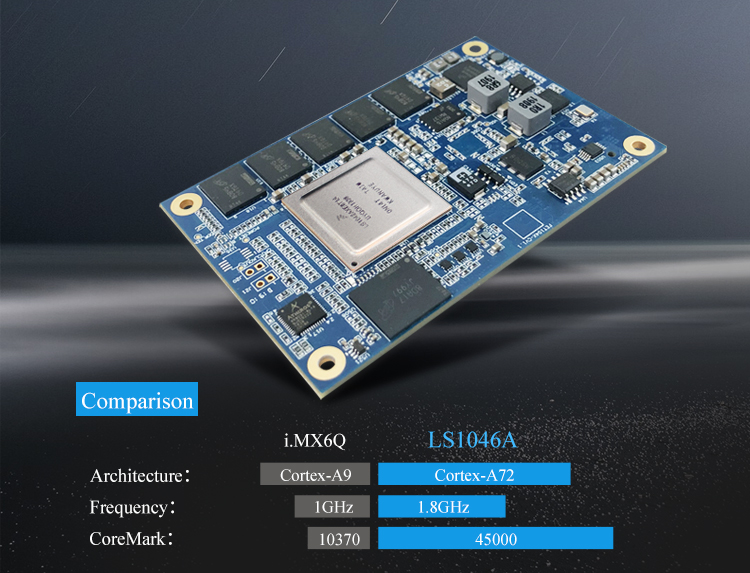 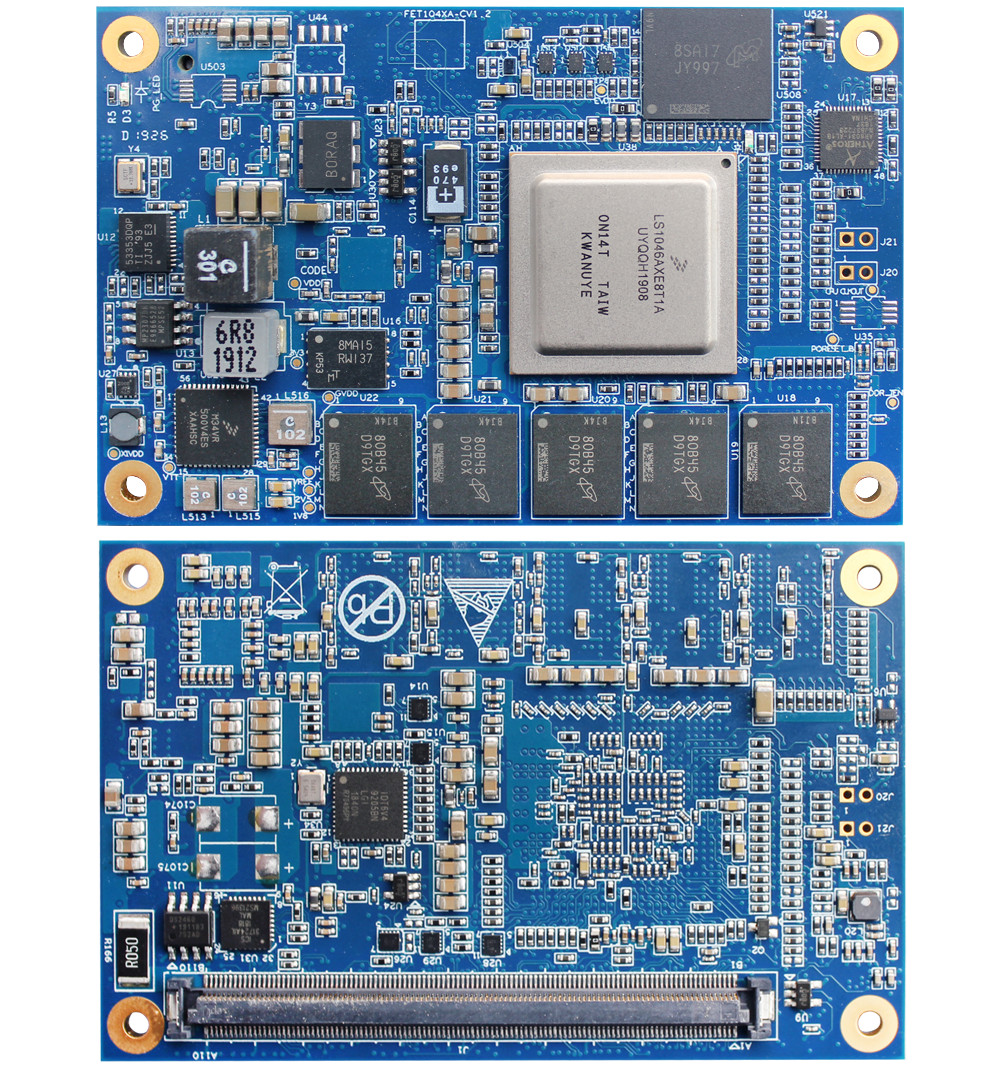 Target applications include industrial routers, edge computing gateways, IP-PBX, energy management, automation, and more. Both boards and corresponding modules appear to be available now at an undisclosed price. You may find more details about OK1043A-C and OK1046A-C networking SBCs on the respective product pages here and there.