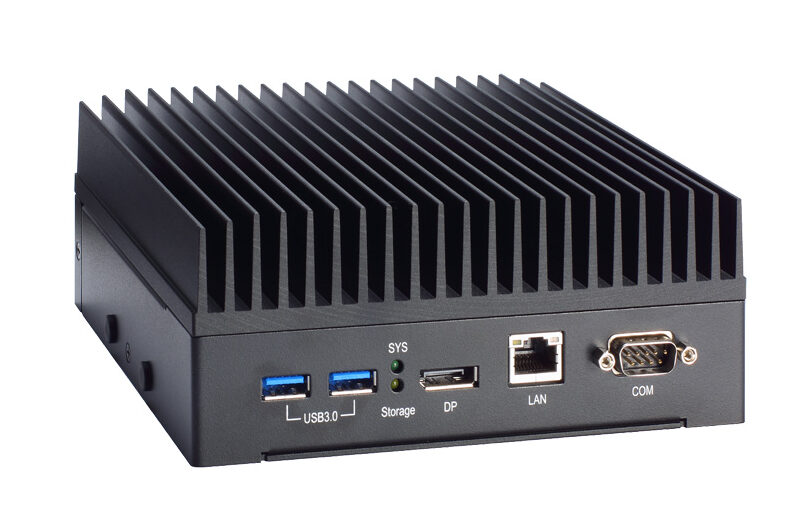 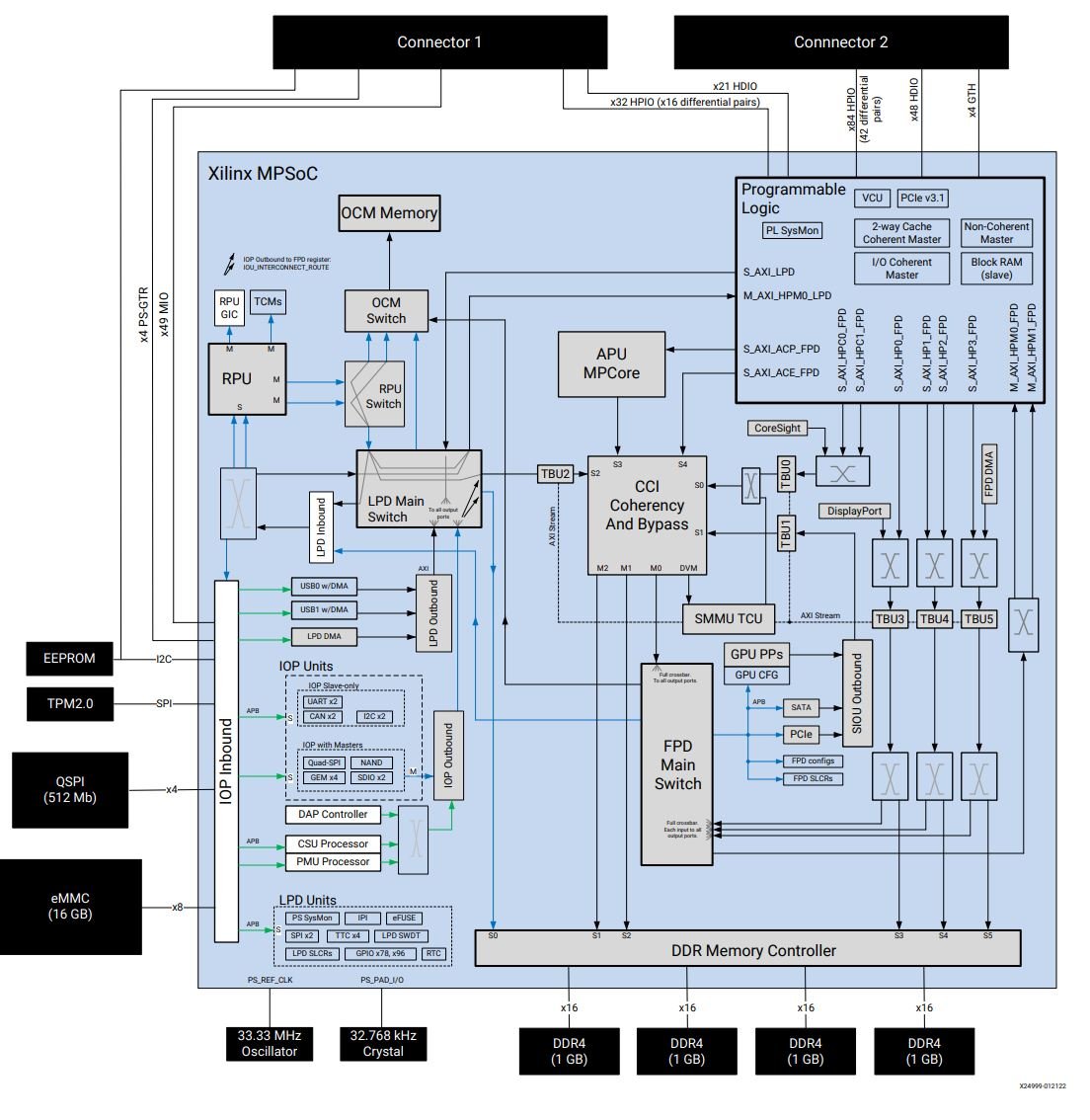 The device has one M.2 Key B 2242 slot and up to 16GB of eMMC flash storage for SATA 3.0. There is only one DisplayPort for this screen, and its maximum resolution is 4Kp60. The RSC201 has an M.2 B-Key 3052 slot for 5G modules, a SIM slot, and a Gigabit Ethernet interface. The RS201 is approved by CE and FCC as Class A and is immune to vibration (3.5 Grms, 5 to 500Hz, X, Y, Z directions). Although the product page boasts Linux compatibility, as of this writing, the Downloads page is still empty. 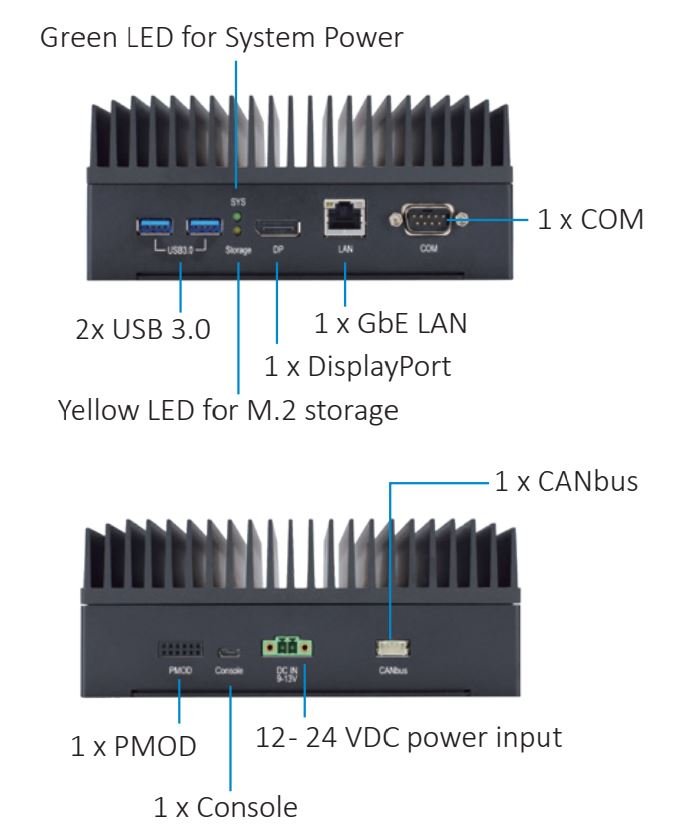 About 64 bits of onboard DDR4 (Up to 4GB) and eMMC (Up to 16GB) are included in the RSC201. There includes a GbE LAN port for communication, and the DisplayPort version is 1.4. There is a single SIM card slot and one each M.2 Key B 2242 and M.2 B-Key 3052 expansion slots. There are two USB 3.0 ports. There is one RS-232 COM port, one PMOD port, and one CAN bus port used for input and output. Linux is the operating system, and there are 2 LEDs for monitoring system activity. 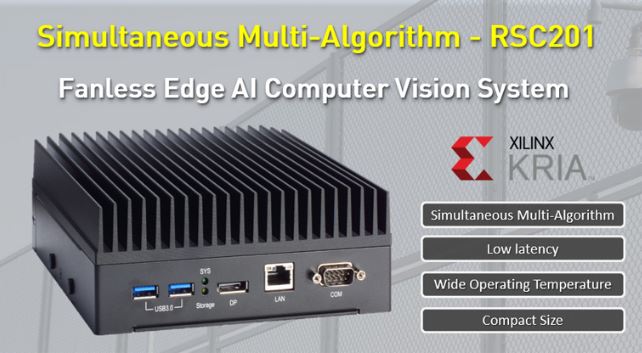 Cameras using the GbE LAN interface are supported, and so is the 5G wireless connection. Non-condensing relative humidity between 5% and 95%. The X, Y, and Z axes vibrate at frequencies between 5 and 500 Hz, and the overall level of vibration is about 3.5 Grms. The option to place it on the wall is included. Its cutting-edge capabilities make it a top choice for use in edge AI smart city and industrial settings.