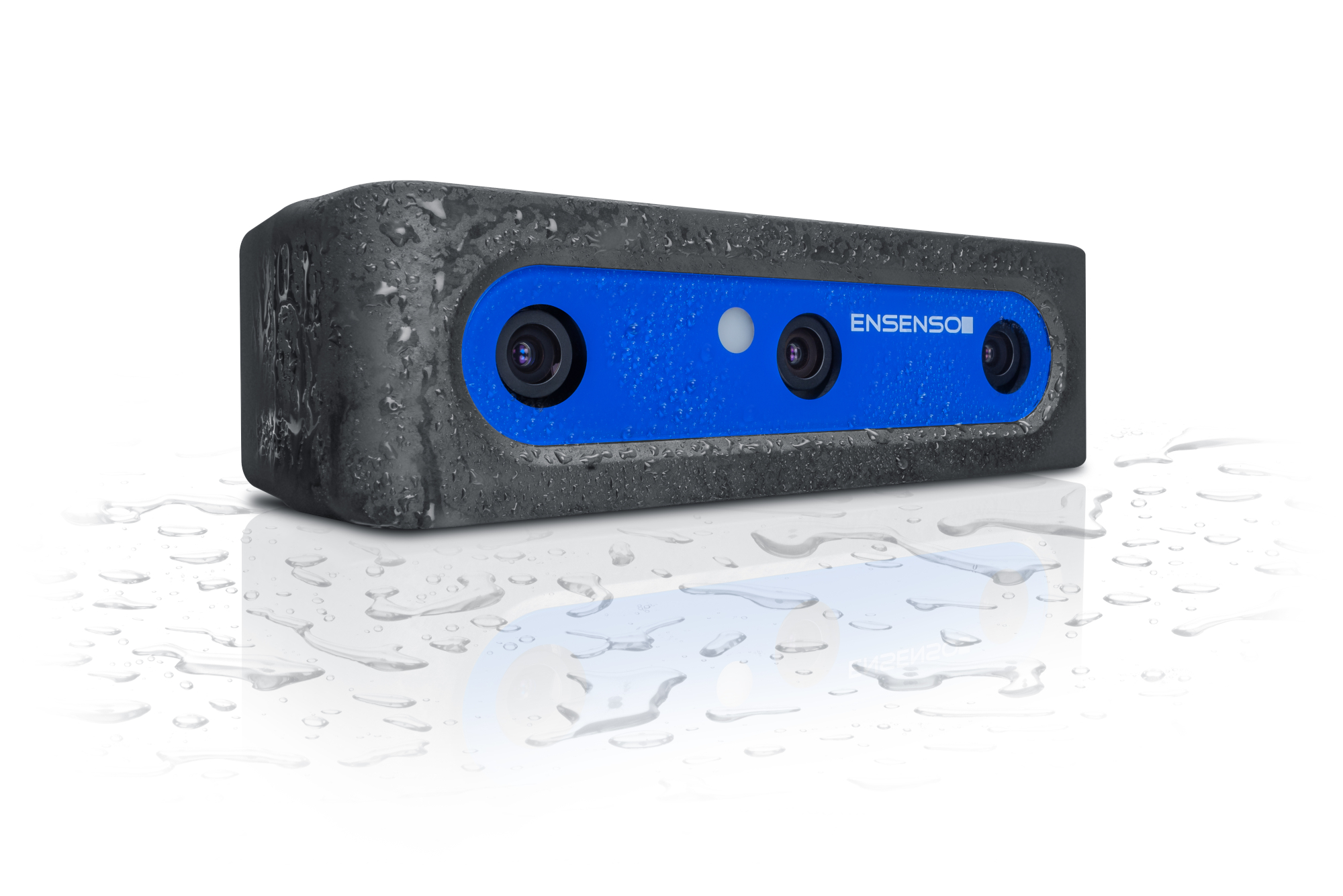 The Ensenso N-Series is a compact and robust 3D camera system designed specifically for 3D applications in robotics and automated series production. Thanks to IP65/67 protection, it is also well-suited for use in harsher environments. The camera family is now being expanded by the new N40 and N45 models. They feature a novel design both inside and outside. Lightweight and with rounded edges, they open up new application possibilities, for example in collaborative robotics.

The housing of the new Ensenso N40/N45 3D cameras is made of fibre-reinforced plastic – resulting in the lightest stereo vision cameras with Gigabit Ethernet in the IDS product range. When mounted on a robot arm, for example, this means less stress on the robot mechanics. The cameras also minimise the risk of injury thanks to their rounded edges. As a result, they also excel in collaborative use with human colleagues. Furthermore, the housing meets the requirements of protection class IP65/67 and is effectively protected against dirt, dust and water spray.

Electronics have also been revised for the new 3D cameras: The improved infrared projector enables higher light output and has an optimized heat management. This results, among other things, in better data quality or higher clock rates. The projector is optionally available with blue illumination in the visible range (465 nm) or with infrared illumination (850 nm). 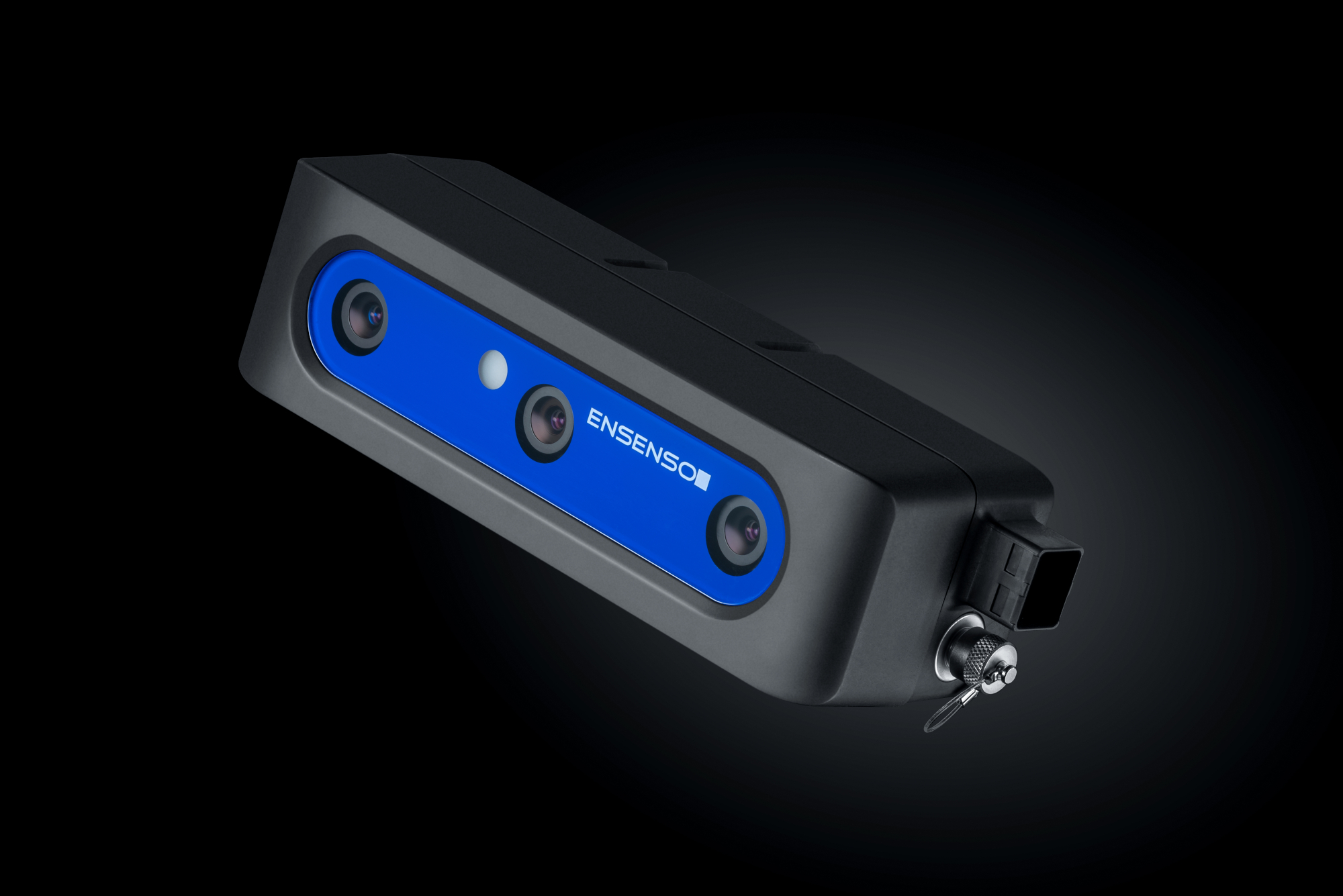 The new models each include two monochrome CMOS sensors (global shutter, 1280 x 1024 pixels) and are equipped with screwable GPIO connectors for trigger and flash. Power-over-Ethernet allows data transfer and power supply to be realised even over long cable distances. The Ensenso selector on the IDS website helps customers to choose the right camera model.

A new stereo matching process, which is available as standard for all models when using the Ensenso SDK 3.0, also ensures particularly detailed point clouds. “PatchMatch” works extremely effectively with a large distance range at different object distances and without significant effects on the execution speed of the algorithm. This benefits, for example, applications in which large volumes are to be captured in the shortest possible time.