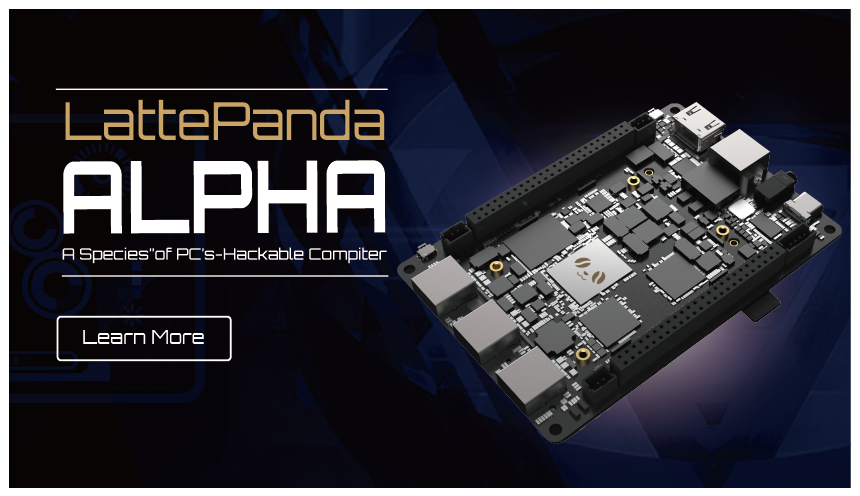 LattePanda, has announced the launch of its next-gen LattePanda, LattePanda Delta, what the company claims to be the first hackable computer pre-installed Windows 10 and compatible with Linux. It offers onboard Intel 7th Gen Dual-core, Four-Thread processor, and the general performance is four times higher than the first generation. Additional it integrates an Arduino Compatible coprocessor to support the access of thousands of sensors and controllers. The project is live on kickstarter and has 59 days to go.

This is why we redesigned the LattePanda – to make it even easier for these talented and eager individuals to have a tool that can power nearly anything they want to build, whether a video game console, a 4K movie player, an in-home fire sensor, or even a digital instrument.