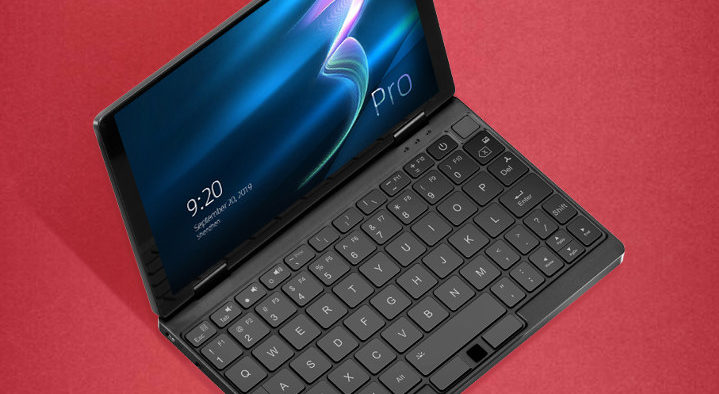 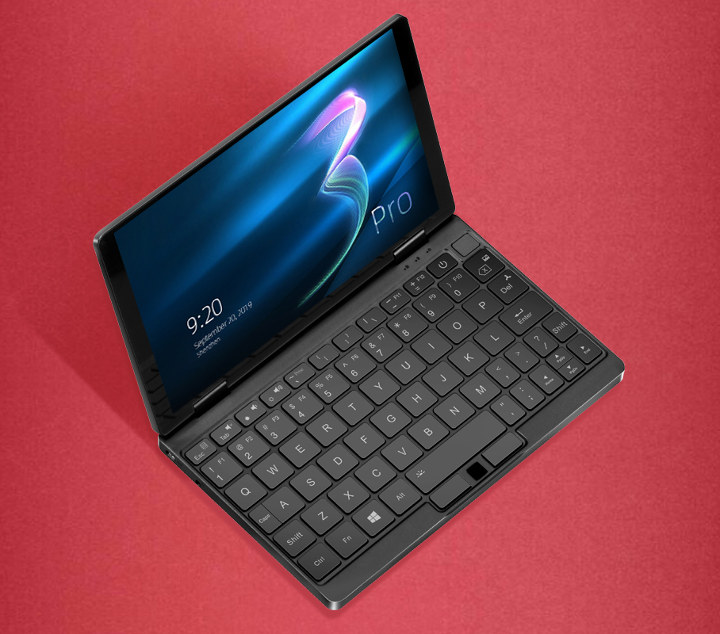 The mini laptop has dimensions 204 x 129 x 14.9mm, weighs around 660 grams and is allegedly said to be a convertible 2 in 1 tablet as it comes with a 360 degree hinge. It also comes with a 8.4 inch 2560 x 1600 pixel touch screen display, a backlit keyboard, and a fingerprint scanner for user input at the top right of the laptop. For system memory, the One Mix 3 pro comes with a dual channel 16GB LPDDR3 RAM, a microSD card reader and a 512GB NVMe SSD for storage.

Other features of the One Mix 3 Pro mini laptop include:

The One Mix mini laptop is expected to ship with a Windows 10 Home Edition operating system and should work with other version of windows. There is no word yet from One Netbook about pricing and availability of this mini laptop, but as one can guess, it should cost more than the previous One Mix models.

One Netbook plans to start selling the mini laptop in November, and they are likely to make it available through international resellers immediately after.