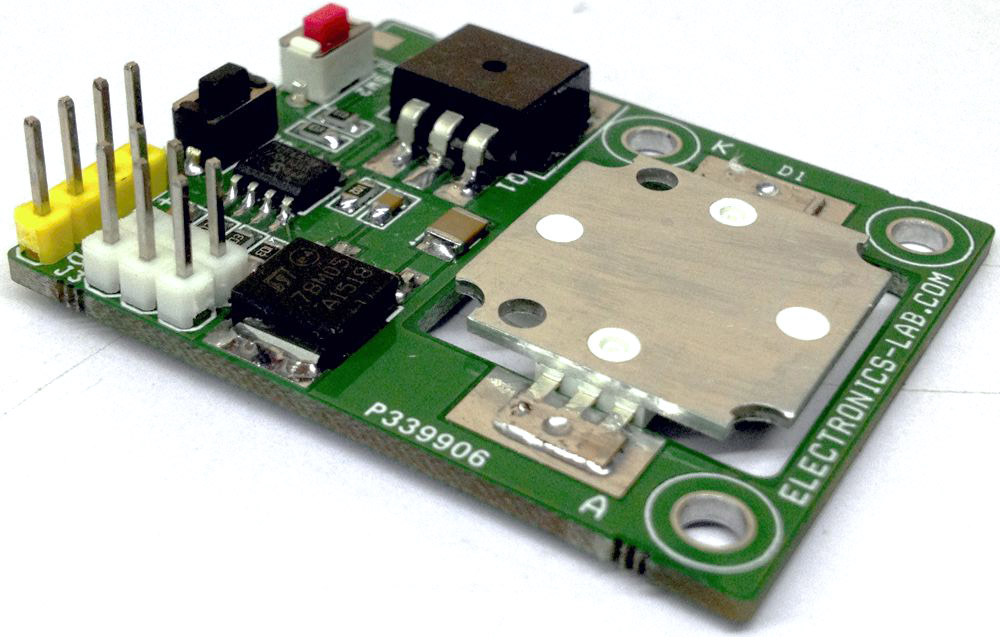 The project described here is small 5W LED driver, that can be used in variety of applications by changing the mcu code. The example code provided is a simple digital toggle switch using two tactile switches. One switch is used for power ON and the other for OFF. The on board small trimmer potentiometer helps in development of LED dimmer, jumper can be used for LED on/off timer projects. PIC12F683 from Microchip is the heart of the project, TIP122 NPN BJT helps to drive the LED. It is advisable to used large size heat sink for the LED. 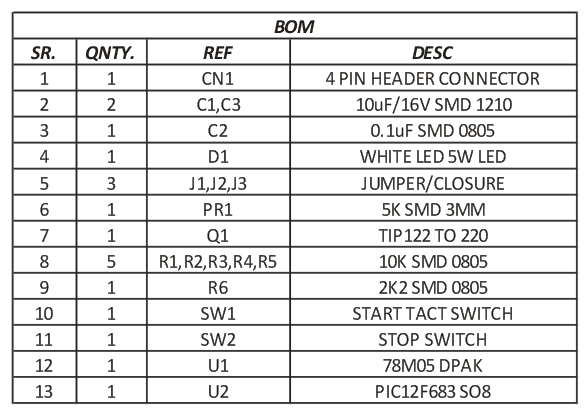 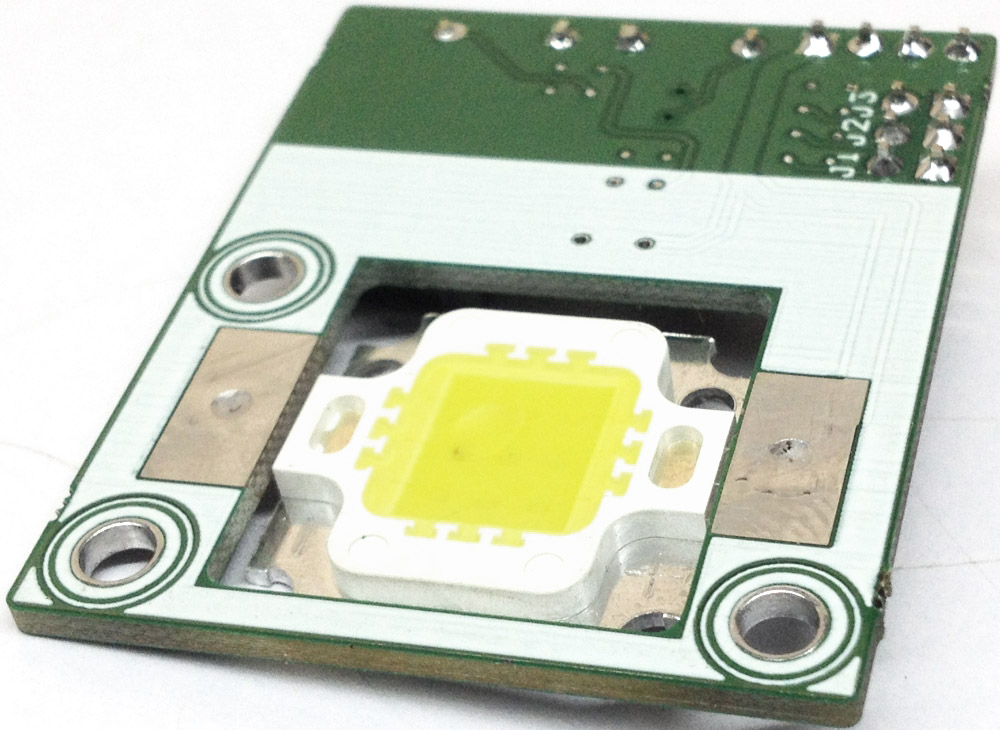 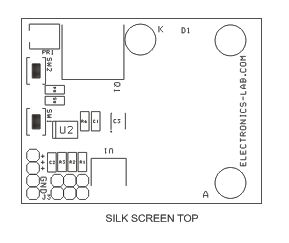 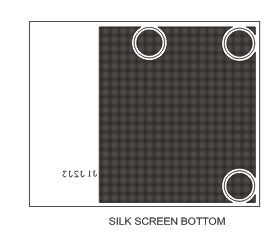 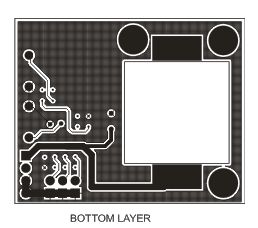 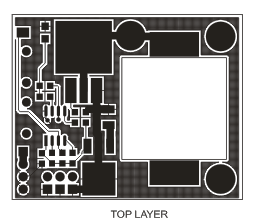 Congratulations, it’s a great project!
I missed a sink for the LED.
The design is functional and of low cost. Very good!