This project is a microcontroller based RGB LED lights effects.

This firmware is a RGB driver, as name suggests it is used to derive or light red, green and blue LEDs in particular fashion. Its main feature is the pattern shown on LEDs. It is quite difficult to describe pattern in words but we want to specify that first it will derive red then green then blue three times and then a particular pattern is shown on LEDs and again the three LEDs light.

In this project we have used PIC 16F72 microcontroller. The various pin configurations are shown below: 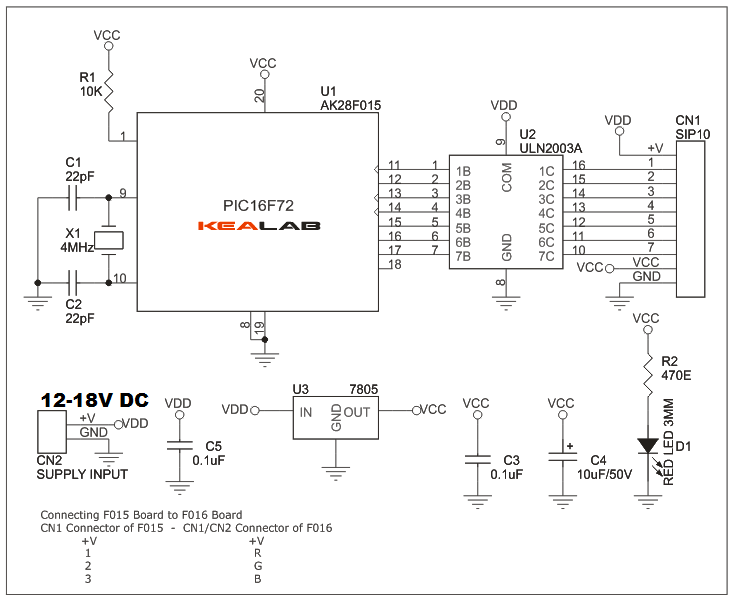 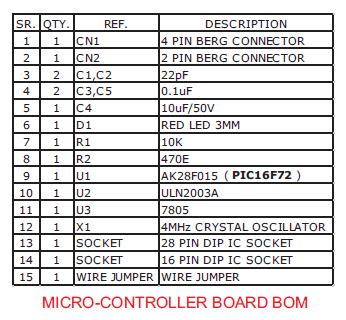 Thanks for sharing such an useful article. After reading the article i feel it this is best article for RGB LED disco light.