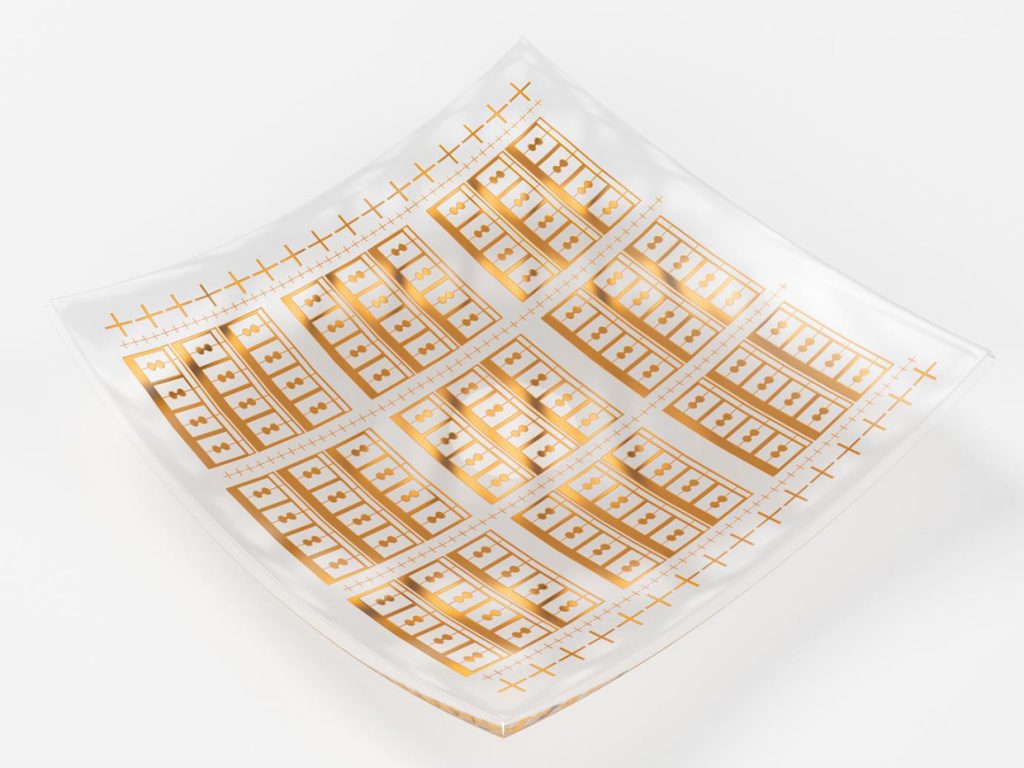 The researchers of the Swedish Chalmers University of Technology have developed a new design of terahertz sensor using Graphene. This flexible sensor can be integrated into wearable materials. Most importantly, it can be manufactured very cheaply and also it is practically transparent. This new type of sensor could be a major breakthrough by opening doors of many new applications.

The terahertz frequency band ranges from 100 to 10,000 GHz. Terahertz radiation is able to penetrate materials that block visible and mid-infrared light. This technology opened up a range of potential applications in medical diagnostics, process control, and even intelligent vehicles. Jan Stake, the head of the Terahertz and Millimetre Wave Laboratory at Chalmers, said,

This band is also used by the so-called “nude-scanners” used at airport check-in desks to look for illegal items carried by passengers. THz waves penetrate normal clothing hence it can detect weapons made of plastic. As Non-metallic weapons cannot be detected by ordinary metal detectors used at the entry gates and by hand-held scanners. Thus these new inexpensive sensors can enhance security for everyone.

Terahertz transmissions have enormous bandwidth available. THz signals can be used as carriers for high-speed information links over short distances allowing data speeds up to 100 Gb/s. On the other hand, THz waves allow uninterrupted visibility in fog or rain for motorized vehicles.

There are many medical applications of the technology using sensors that are cheap to produce and are physically small. One important example is in the field of dermatology. Skin regions affected by cancer have a different reflective index to THz waves which makes the sensor a useful diagnostic tool.

Although being under development for a long time, conventional THz sensors were always large and expensive. With this new design, the Swedish research team has enabled the tech world with mass production of the sensors. New sensors will be small, flexible and cost-effective. Development of the sensors was funded by the European Union under the Graphene Flagship Initiative.

What the Chalmers team has done to combine flexibility and terahertz detection could also make it possible to build an Internet of Things connected via high-bandwidth 5G technologies.

Is this commercially available?

I am afraid no. It’s a research project.