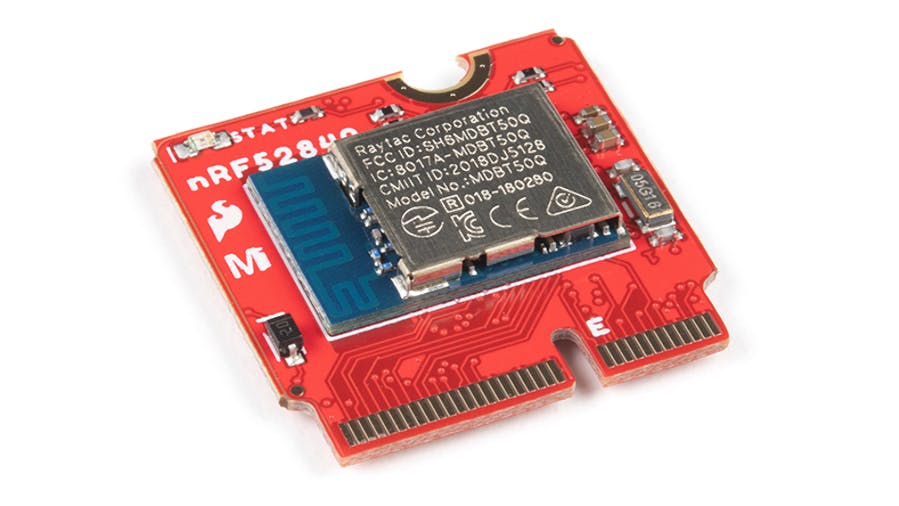 It was just around the last quarter of 2020 that SparkFun announced the MicroMod family — a new modular development ecosystem designed to take popular embedded devices and make them plug-and-play modular. “MicroMod makes exploring different microcontrollers easy,” said the Founder of SparkFun. You can plug various microcontrollers into various carrier boards according to your project requirements.

“The MicroMod nRF52840 Processor offers a powerful combination of ARM Cortex-M4 CPU and 2.4 GHz Bluetooth transceiver in the MicroMod form-factor with the M.2 MicroMod connector to allow you to plug in a compatible MicroMod Carrier Board with any number of peripherals.”

“The Bluetooth transceiver included on the nRF52840 boasts a BT 5.1 stack and supports Bluetooth 5, Bluetooth mesh, IEEE 802.15.4 (Zigbee & Thread) and 2.4Ghz RF wireless protocols (including Nordic’s proprietary RF protocol) allowing you to pick which option works best for your application.”

The processor also features a rich set of peripherals for nearly every need that you would want it to serve. 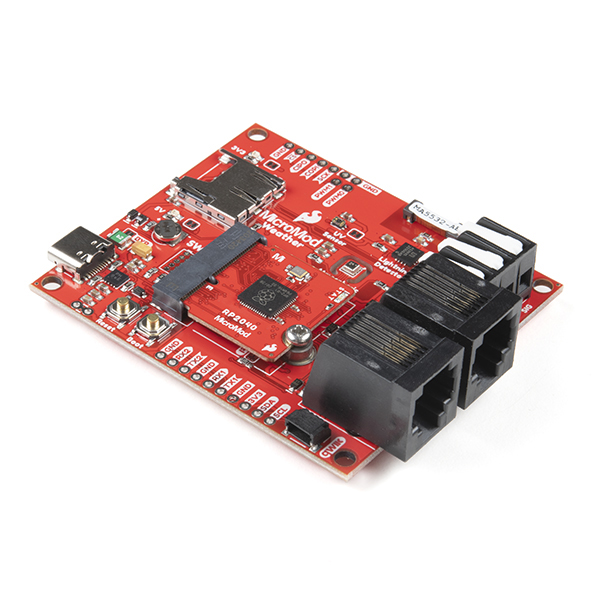 Features and Specifications of the nRF52840 Processor include: 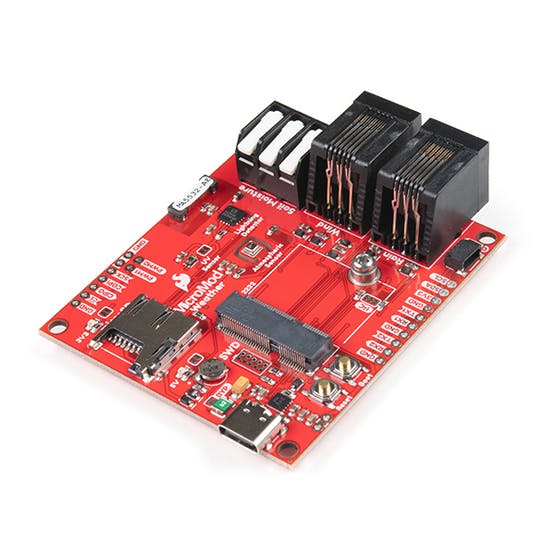 The MicroMod Weather Carrier Board Features:

Both the MicroMod nRF52840 Processor and the Weather Carrier Board are available and can be purchased from the company at $14.95 and $44.95 respectively.