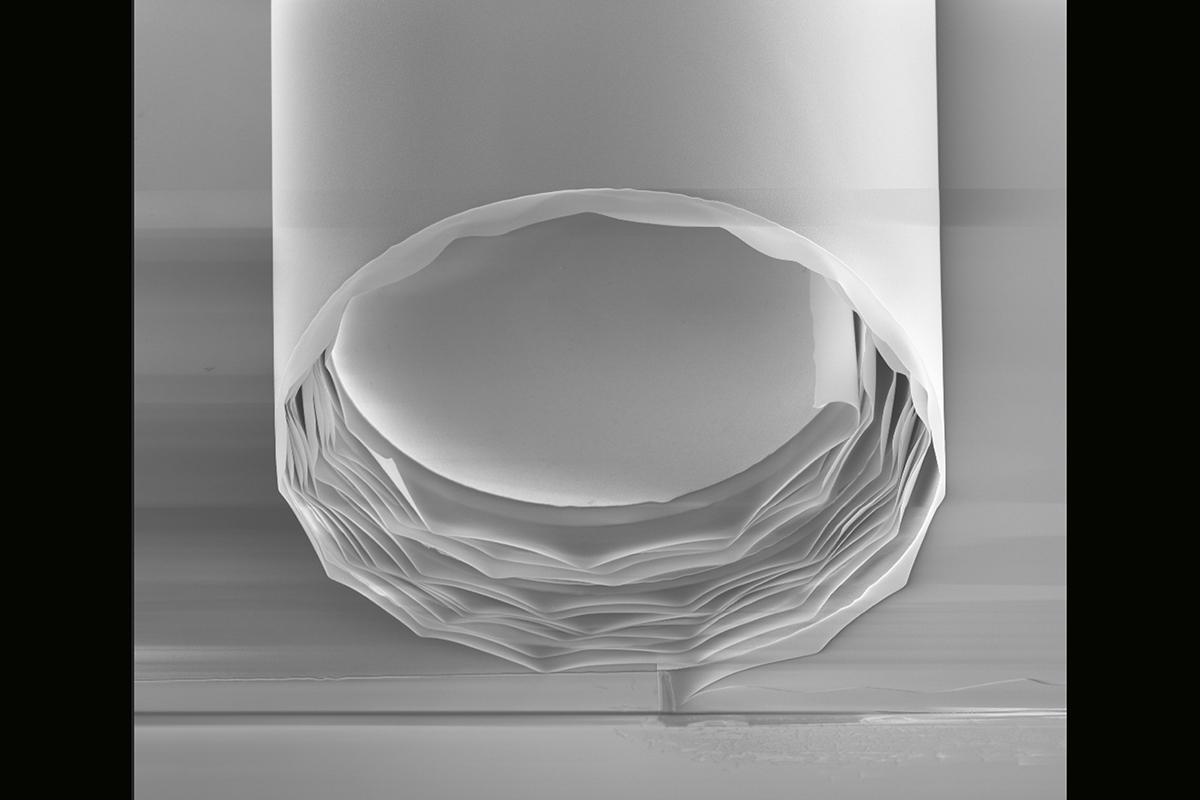 Smaller is better when it comes to microchips, researchers said, and by using 3D components on a standardized 2D microchip manufacturing platform, developers can use up to 100 times less chip space. A team of engineers has boosted the performance of its previously developed 3D inductor... 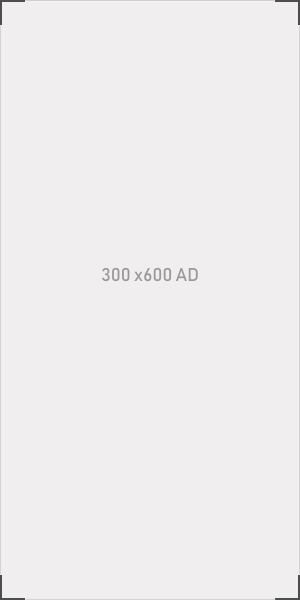