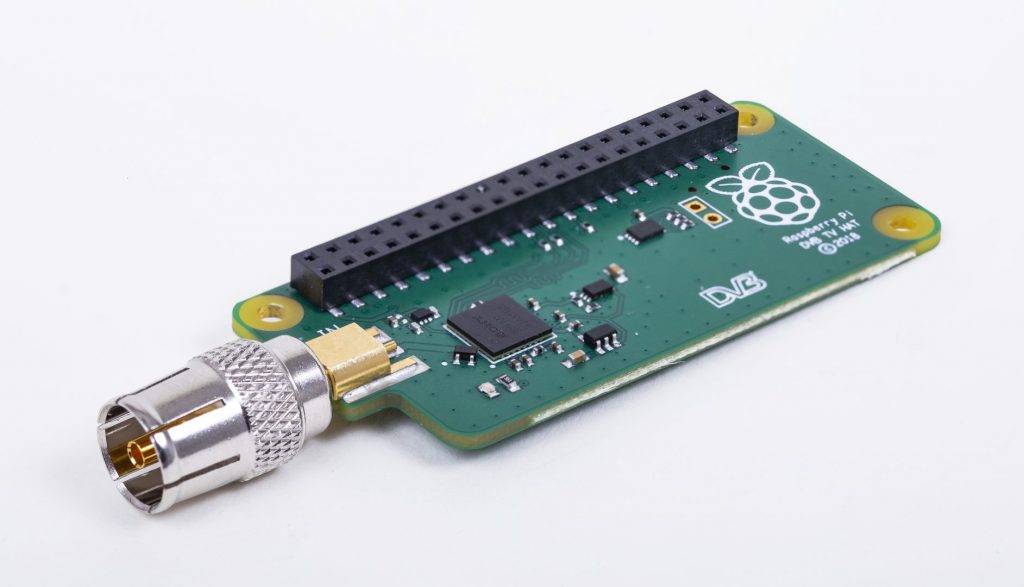 The Raspberry Pi TV HAT which was recently launched is an add-on board for the Raspberry Pi and it is on sale for around $21.50. This add-on connects to the 40-pin GPIO header and to a suitable antenna making it possible for the Raspberry Pi to receive DVB-T2 (Digital Video Broadcasting-Second Generation Terrestrial) television broadcasts.

The new HAT add-on follows the new Raspberry Pi form factor of HAT (Hardware Attached on Top) and fits comfortably on top of the Raspberry Pi Zero. The board allows you to receive and view television on a Raspberry Pi and you can also use it as a server to stream television over a network to other platforms, which I believe is an exciting feature. Although the TV HAT fits easily well with the Pi Zero, it is recommended you use a more powerful Pi like the Pi 2, 3, or 3B+, as it might require more processing power. 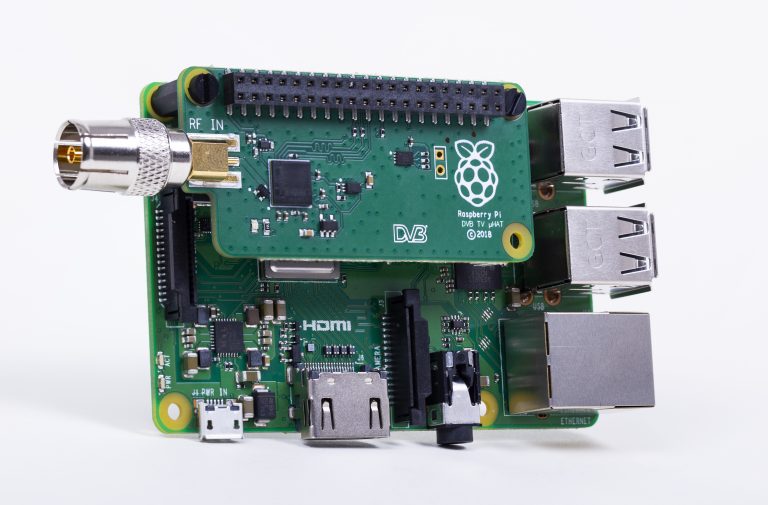 The TV HAT has a single Sony CXD2880 tuner and is capable of viewing and recording multiple channels from the same mux. It supports both DVB-T2 and DVB-T video broadcast standards and reception in VHF III, VHF IV, and VHF V bands.  The DTV-T2 and DTV-T video standards are adopted across Europe and Asia. Beware that you will need to acquire a license to use the TV HAT, and the RPi Foundation is working on extending support to DVB-T and DVB-T2 customers beyond Europe. The board is compliant with European EMC regulations.

Aside from being used for viewing and recording television, one exciting possibility will be to see how the TV HAT can be hacked to be used for software defined radio. Although the chances of this happening are very low, you never can rule out that possibility.

The Raspberry Pi TV HAT opens up some fantastic opportunities for people looking to embed a TV receiver into their networks. More information about the product is available on the TV HAT page and documentation on getting started with the new TV HAT and streaming TV across a network has been made available as well.