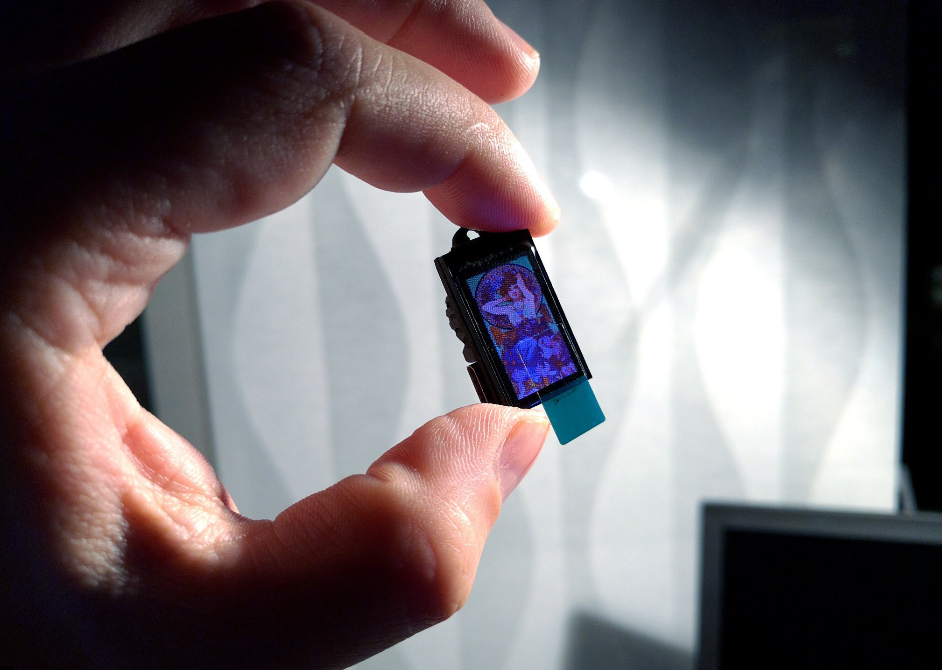 The adoption of Wearables has been on the rise especially with the advent of smartwatches and smart glasses, and a growing interest in augmented and the virtual reality space. Most watches are beginning to have some level of smartness and the everyday smartwatch is becoming cheaper. For example, in the last five months, I have own two sets of smartwatches with a different artistic and feel. The Wearable market is rapidly expanding as one of the fastest-growing tech segment. By enhancing productivity and the ability to interact with staff in real time, 79% of businesses see wearables as crucial to ongoing business success.

Wearables are making a name for themselves not just in business environments, but across industries. Savvy adopters in these industries are making waves and paving the way for improved customer experiences, life-saving technology, and productivity. Despite the fact most wearable technology has seen a lot of adoption in the health industry, it doesn’t end there; new wearables are beginning to port directly into the ever-growing fashion industry.

Makers and product designer have come up with exciting wearable tech that can be used in the fashion line; some famous examples include illuminating a piece of clothes or clothes that gives stop and turn direction for riders. The community of people building electronic wearables is on the rise, and companies like Adafruit are helping to make that habitable for everyone. ðeshipu at Hackaday.io has created a tiny video pendant wearable.

The video pendant is a tiny little wearable pendant that displays images and some animations. According to ðeshipu, he created the tiny video pendant as a result of a request from folks to make jewelry with the ST7735S TFT display. ðeshipu went ahead in creating the jewelry pendant using the 0.9-inch screen, one of the smallest TFT displays you will found around.

Inside the pendant are a Microchip SAMD21 processor, a LIR1220 battery as the primary power source (it’s a rechargeable coin cell battery), and some other few components which all make the device to function correctly. It features a USB socket that lets one charge the device and also helps in uploading the images and a switch for turning on or off the device. The whole devices fit perfectly on a 0.9-inch PCB, the same size as the screen making it easy to conceal the other components. 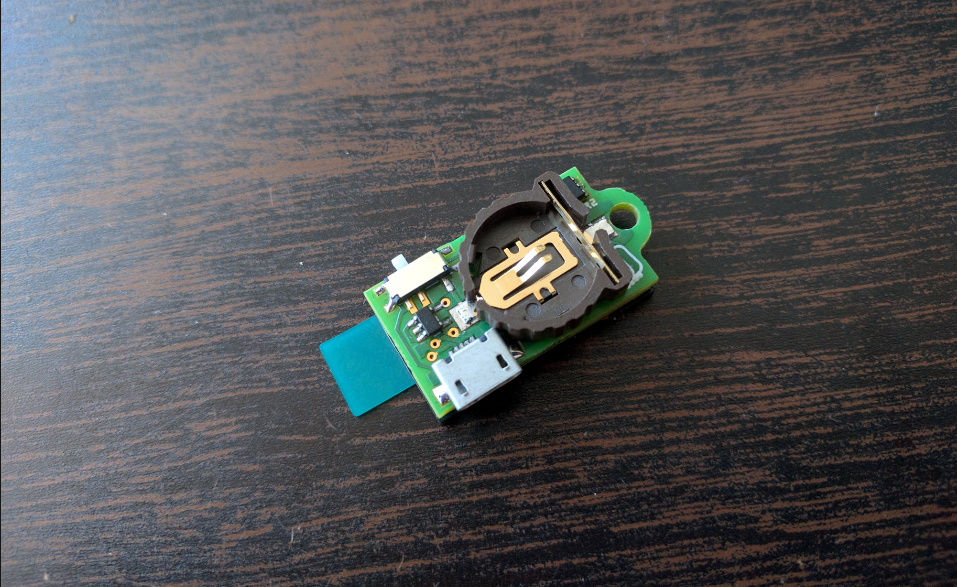 The device currently supports only static images with potential support for animations through a GIF decoder that ðeshipu has plans to write. A future upgrade of the device might add an accelerometer for waking up (and also for some interactive animations). You can follow the project here since development is still active.

Wearable technology is incorporating into our lifestyle in different ways. The technologists don’t leave the jewelry that women use. They turned it into a more important thing than just an ornament.