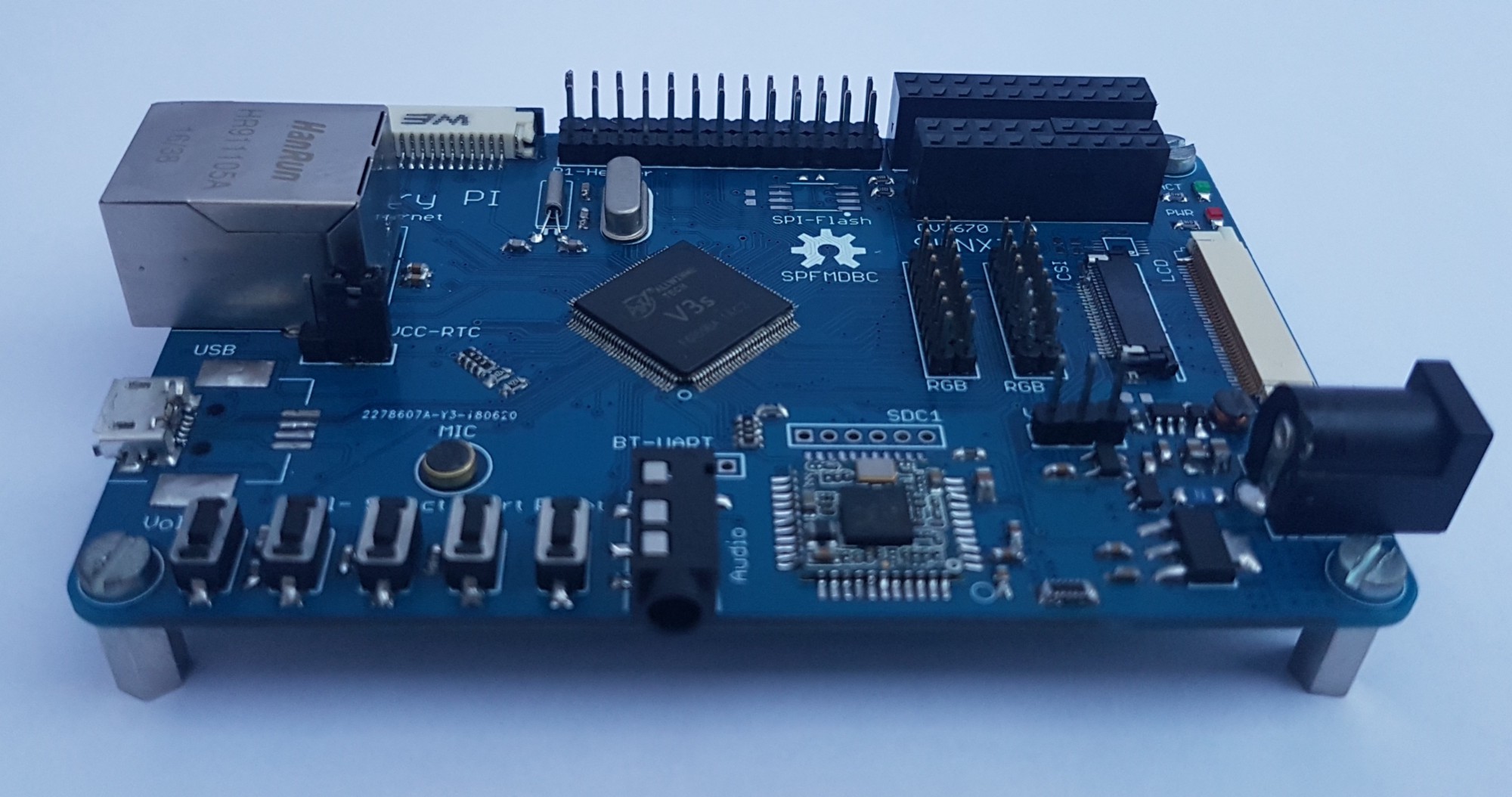 Build Your Own SBC with the Open Source Blueberry Pi

Raspberry Pi undeniable has being the template of most (if not all) single board computer esver since its launch in the year 2012. The Raspberry Pi has since seen a breakthrough in several spaces including the hardware industry, STEM Education, computer science, and it is one of the major movers of the maker’s movement making it receive a broad adoption among makers, engineers, students, teachers, programmer, kids, and others.

Hackers and makers have been looking into building their own Raspberry Pi just as we have seen makers rebuilding their own Arduino and even going the extent of making it better. Aside from being partially open, the PCB on the Raspberry Pi alone uses a six layer board with tightly spaced components making it a no-go build it yourself arena. But if the relentless urge for DIY still holds on you, then the BlueBerry Pi made by Marcel Thürmer might be your answer.

The Blueberry Pi project will allow hardcore DIYs to build their own Raspberry Pi. At the core of the Blueberry Pi is the more friendly Allwinner V3s, a SoC intended for the action camera market. The V3s is a System on Chip with an Arm Cortex-A7 running at 1.2GHz, accompanied with a much smaller 64 MB of RAM as compared to the 512MB found on the Raspberry Pi Zero.

The board doesn’t come in the standard Raspberry Pi form factor, and instead of the known 40-pin GPIO header available on the newer generation Raspberry Pi, it has an older 26-pin header from the original Pi labeled as the “P1 Header” on the board. The board comes with some similar features found on the Raspberry Pi like a 100MBps Ethernet, SPI Flash, a USB host port, an audio jack, an SD card slot, MIPI CSI interface, and both WiFi and BLE. It comes with an onboard microphone, four buttons, plus two interesting OV2640 and OV7670 pin headers. 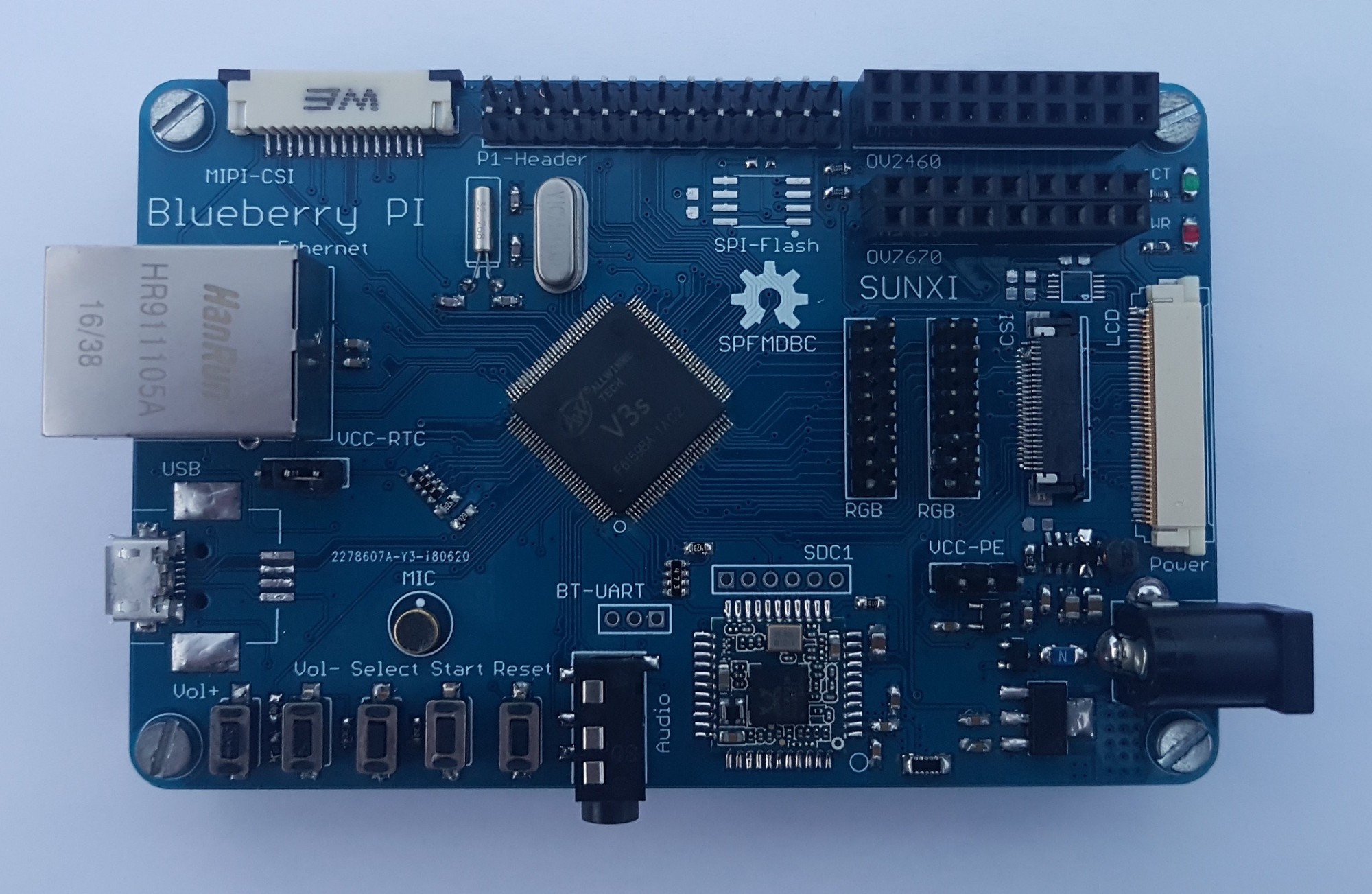 Due to the nature of the SoCs being used, the whole board design falls into the more straightforward and cost-effective two-layer PCB making it easier for similar hackers to build their own Pi. According to Marcel Thürmer –

“The Blueberry PI can boot from an SD card or SPI Flash. Since the V3s doesn’t have a standard video output, I’m planning on creating a video add on board which provides VGA or HDMI. In combination with the ADV7611 it is possible to capture HDMI.”—

So if you are thinking of getting started building yours, the whole board information is available on the project’s GitHub repo which includes design files and u-boot instructions. Of course, don’t expect to get a similar performance as the Raspberry Pi or an easy build, but it is still worth it journey.