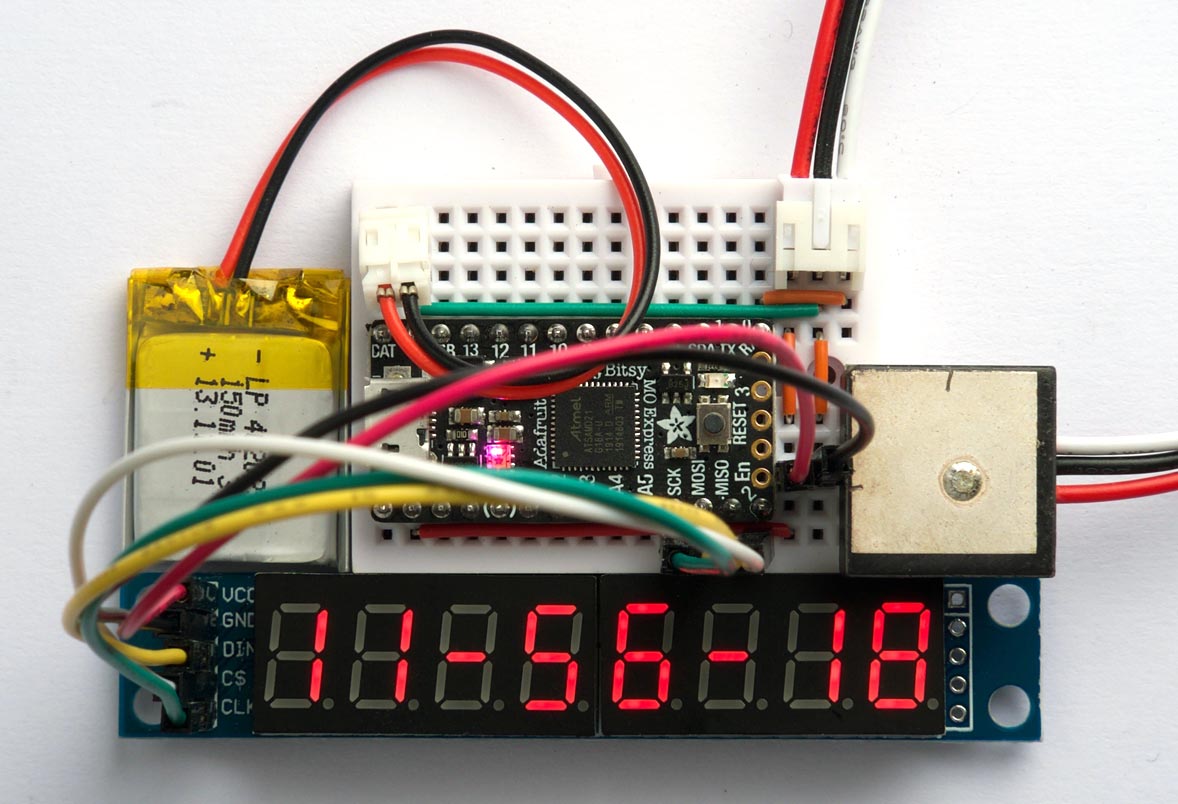 David Johnson-Davies writes about his experiments with interfacing a low-cost serial GPS module directly to uLisp, to create projects such as a GPS clock. He writes:

I’ll also describe a GPS speedometer and odometer, and a simple navigator, in later posts. The module I used is the GP-20U7, a small GPS module available for under $20 from SparkFun GPS Receiver – GP-20U7 (56 Channel) 1, but almost any other GPS module should be suitable. The GPS Clock and GPS Speedometer/Odometer will work on any version of uLisp, with sufficient memory, such as the Arduino Mega 2560. The simple navigator requires a 32-bit version of uLisp, running on a board such as the Adafruit ItsyBitsy M0.