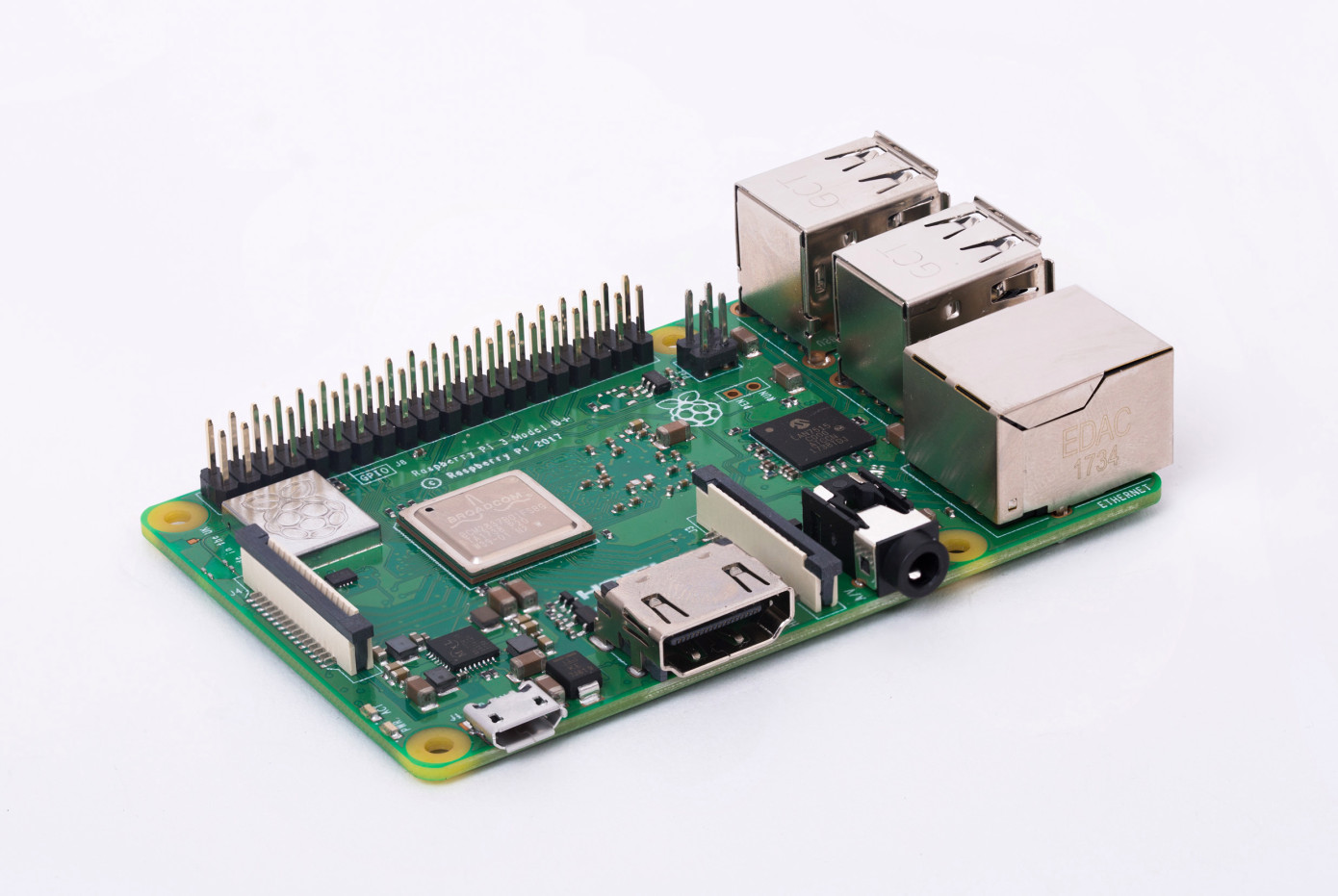 The Model B+ major improvements come from its processor and networking capabilities, it sports a 64bit 1.4GHZ quad-core Broadcom BCM2837B0 processor as compared to the 1.2GHz BCM2837 chip in the Pi 3, dual-band 2.4GHz and 5GHz 802.11ac Wi-Fi connectivity, Bluetooth 4.2/BLE and Gigabit Ethernet with maximum transfer network speeds of up to 300 Mbps (three times the speed of the previous boards).

The Pi Foundation says this processor improvement is made possible as a result of improved power integrity and thermal design. The dual-band Wi-Fi on the board also comes with compliance certification, making it easy to integrate into end products without the hassle and cost of certification requirements. Just as the previous model, the Raspberry Pi 3 Model B, the Model B+ also comes with a full-size HDMI Port for video and display output, four USB 2.0 ports, a microSD port for storage purposes and booting OS, CSI ports for the Raspberry Pi camera, DSI port for connecting touchscreen displays, and also provides support for Power over Ethernet (PoE) through a PoE HAT Add-on which is sold separately.

With this improvement on the Pi 3 Model B+, the hopes are high for the Raspberry Pi 4 making us wonder what  would be added into the future Raspberry Pi 4, but for the time being, let’s rock our too good to be true Pi 3 Model B+. The Model B+ is available from Raspberry Pi’s official retail partners, and price remains the same too, meaning it’ll cost $35/£30 at the usual suppliers.