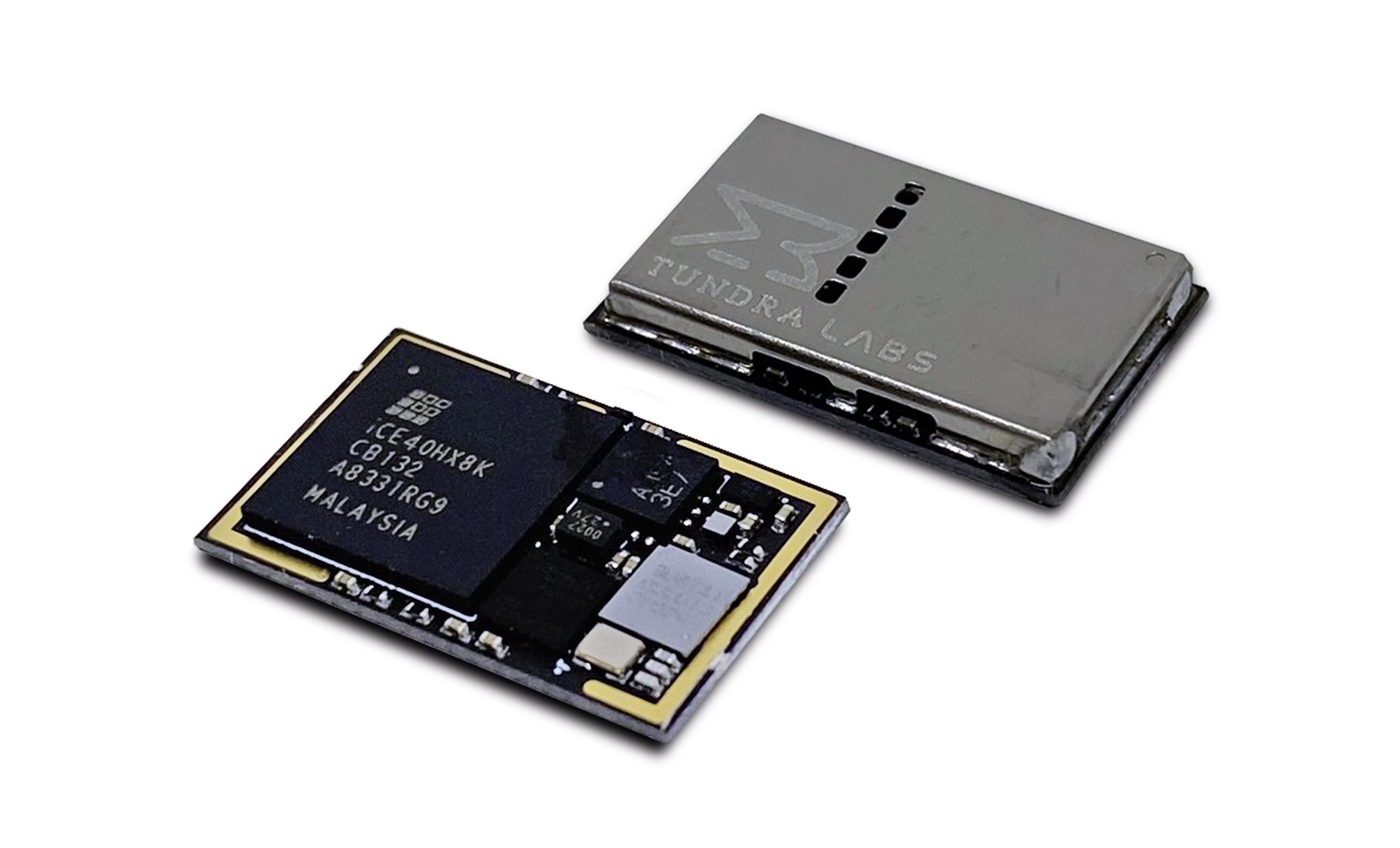 The TL448K6D-VR module assists developers to simplify and lower the cost of designing six-degrees-of-freedom (6DoF) tracked devices for Valve’s SteamVR gaming platform. The highly integrated module employs the 3.0 by 3.2mm Wafer Level Chip Scale Package (WL-CSP) version of the nRF52832 SoC to deliver an ultra compact 10 by 16.35 by 2.01mm System-in-Package (SiP) form factor weighing less than 1g. A compact and lightweight form factor is a key attribute for body-worn devices as well as head-mounted displays. In addition to virtual reality (VR) and augmented reality (AR), the module is suitable for computationally intensive tracking, eye tracking, sensor fusion, and motor control applications. The modules are produced in volume, programmed with the latest SteamVR firmware, and functionally tested.