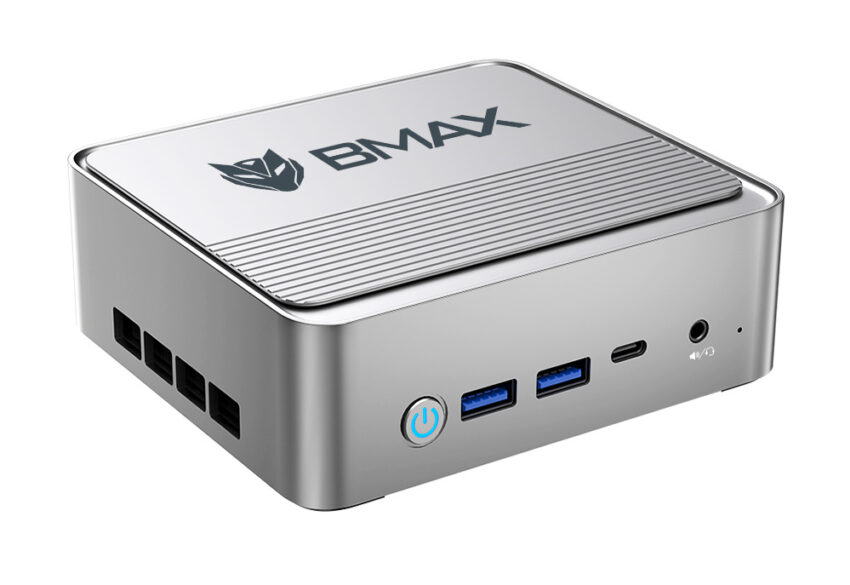 Bmax, a technology brand with headquarters in different parts of the world including the United States, France, and Japan, has in the last two decades successfully established its presence in the consumer electronics market, making and designing personalized consumer electronic devices for young people. The company recently released a small form factor BMAX B3 Plus desktop PC that can be used instead of the usual bulky desktop PC. 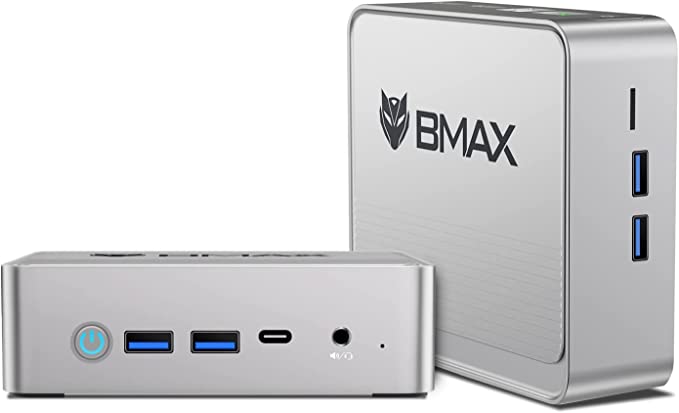 The BMAX B3 Plus mini PC is a very solid desktop PC with fast and powerful features. The miniPC delivers a powerful performance and comes with excellent storage and graphics processing capacity, which altogether makes it capable of performing almost any task. It is equipped with a faster 11th Gen processor from Intel which is claimed to offer 35% higher processor performance than its previous generation alongside a maximum memory speed and capacity of 2933 MHz and 16GB.

The miniPC is also equipped with Intel UHD graphics with a frequency of up to 750MHz as well as up to 256GB M.2 SATA 3.0 SSD and 8GB DDR4. Other features include two HDMI ports with support for 4K 60Hz triple screen display, four USB 3.0 ports, one 3.5mm audio interface, one microSD card reader, and two GbE LAN ports. There’s also a full-function Type-C port that can be used for data transfer, charging, and video signal output. 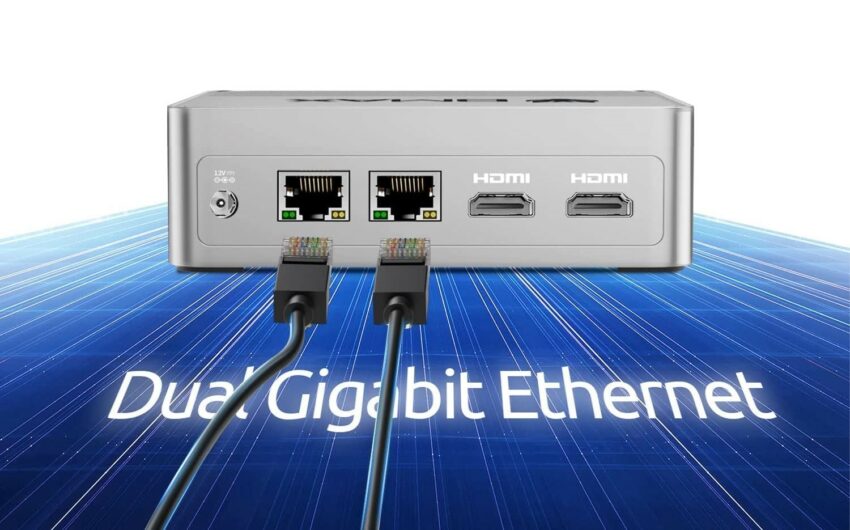 Features and Specifications Include:

Amazon is offering the BMAX B3 Plus PC at a retail price of $229 but there is a $55 off coupon for buyers in the U.S. The miniPC is offered with a user guide, one HDMI cable, and one charge adapter.