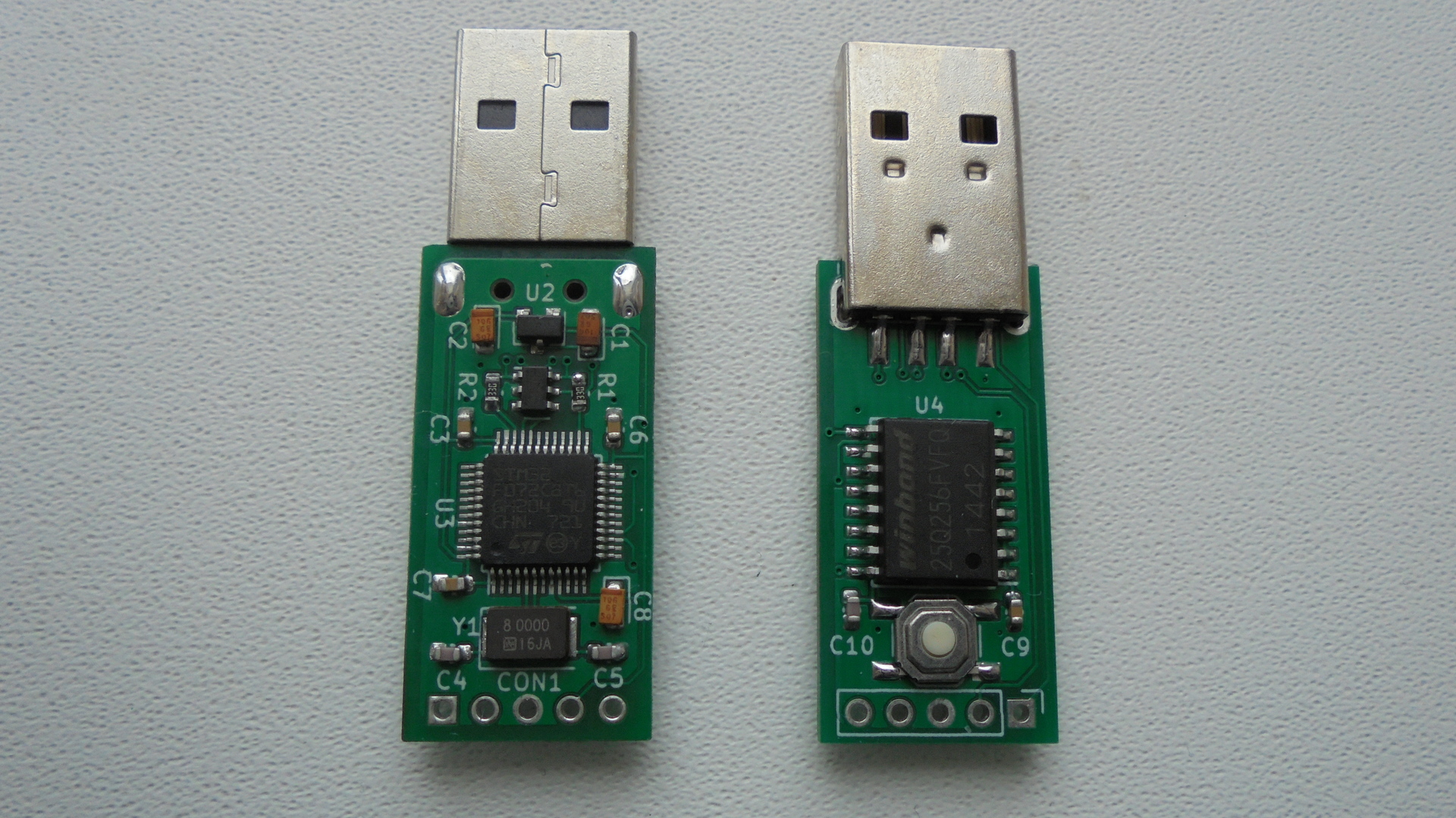 This is a keystroke injection device (also called badusb). It is similar to a well-known USB rubber ducky made by hak5, but has much extended functionality, lower price and is also completely open source. It looks and feels like an ordinary USB flash drive, but acts as a keyboard that types in a preprogrammed payload. This payload can do anything from configuring a network to installing a reverse shell, since the device can basically do whatever an admin can with a terminal, but taking only a few seconds. This makes it a very powerful tool for automating sysadmin tasks or use in penetration testing.

Here is quick summary of how PocketAdmin is different from USB rubber ducky (and many others): 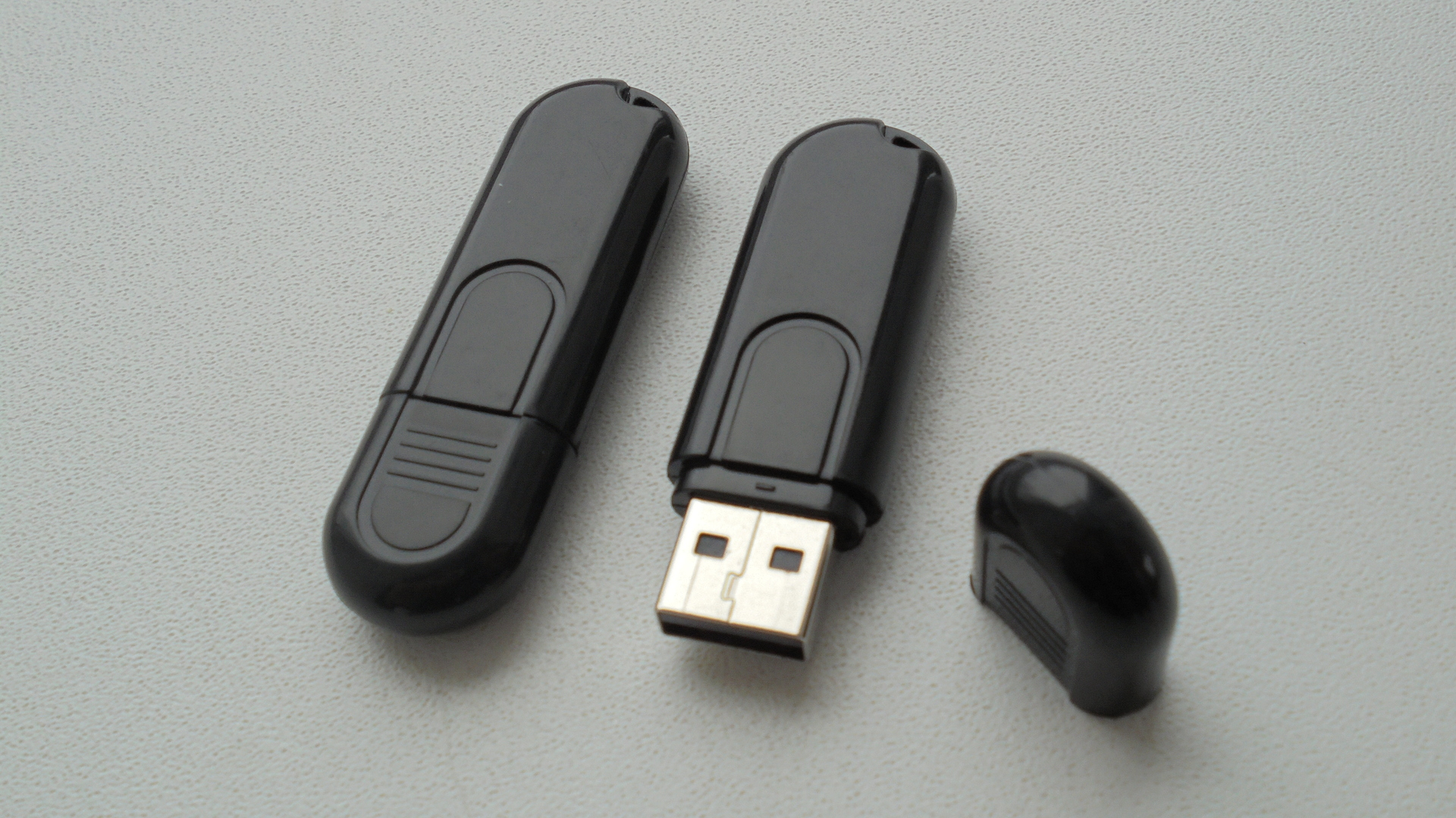 Uses integrated full-speed (12Mbit/s) USB2.0 peripheral, with on-board 32MiB flash memory chip for data storage; only 24MiB are available for use due to overprovisioning reasons.

Measured speeds for MSD access : read 728 KiB/s, write 110-150 KiB/s, with higher write speeds being acheived for files smaller than 4MiB. While not very fast, it is enough for most badusb applications.

The pushbutton on the device is referred to as MSD-only button. Normally the payload is run whenever you plug the device into a PC. But if you press and hold this button while inserting the device, it prevents any keystrokes from being typed in and makes the device show up as a flash drive.

Fully assembled unit has dimensions of 59x18x9mm and weight of 8 grams. When opening up the case, be careful no to break the plastic studs near the USB connector and at the opposite (from USB) end of enclosure.

Hardware programmer device used in this project is ST-Link V2

For instructions on how to build and flash the device go check this video:

The firmware was developed on debian 9.7 system, using gcc-arm-none-eabi toolchain (compiler, linker, binutils) and it does use gcc specific extentions. it was successfully compiled and tested with arm-none-eabi-gcc version 7.3.1

depends on libgcc.a, which is included in this repository. linker script, startup code and openocd configuration files are included here as well.

Files usb_rodata.h, hid_rodata.h, msd_rodata.h are not really headers, but integral parts of usb.c, main.c, msd.c respectively. they are not intended to be included in any other files.