Skip to content
HomeBlog RTL8710 Is a New ESP8266 Competitor 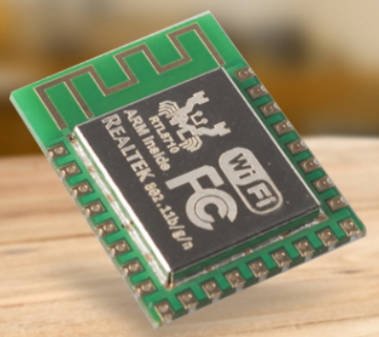 In the last two years, ESP8266 was the Wifi Chip/Module which dominated the market of hobbyists, even a lot of commercial products use ESP8266, due to the low price, ease of use and large community around ESP8266.

RTL8710 is a Wifi network solution from the Taiwanese Company Realtek. It can operate independently, or as a slave to another MCU host. The same way of ESP8266.
RTL8710 has a built-in ARM Cortex M3 MCU at 166 MHz, 1MB flash and peripherals like UART, PWM, I2C, GPIO and PCM, a more detailed comparison is shown in the  table bellow:

If you like to have a quick hands on RTL8710, then you can order a development board for RTL8710. 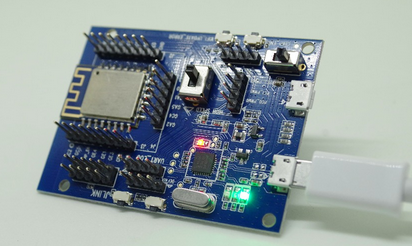 It is true that in the past 4 years, the ESP8266 is the most popular Wifi solution for Makers, the good spec and cheap price make the competitors, such as RTL8710, hard to grow up.
But sometimes plan B is indeed needed. Recently the W600 Arm SoC Wifi solution, released by Winner Micro, I think would be an evenly matched competitor for ESP8266.