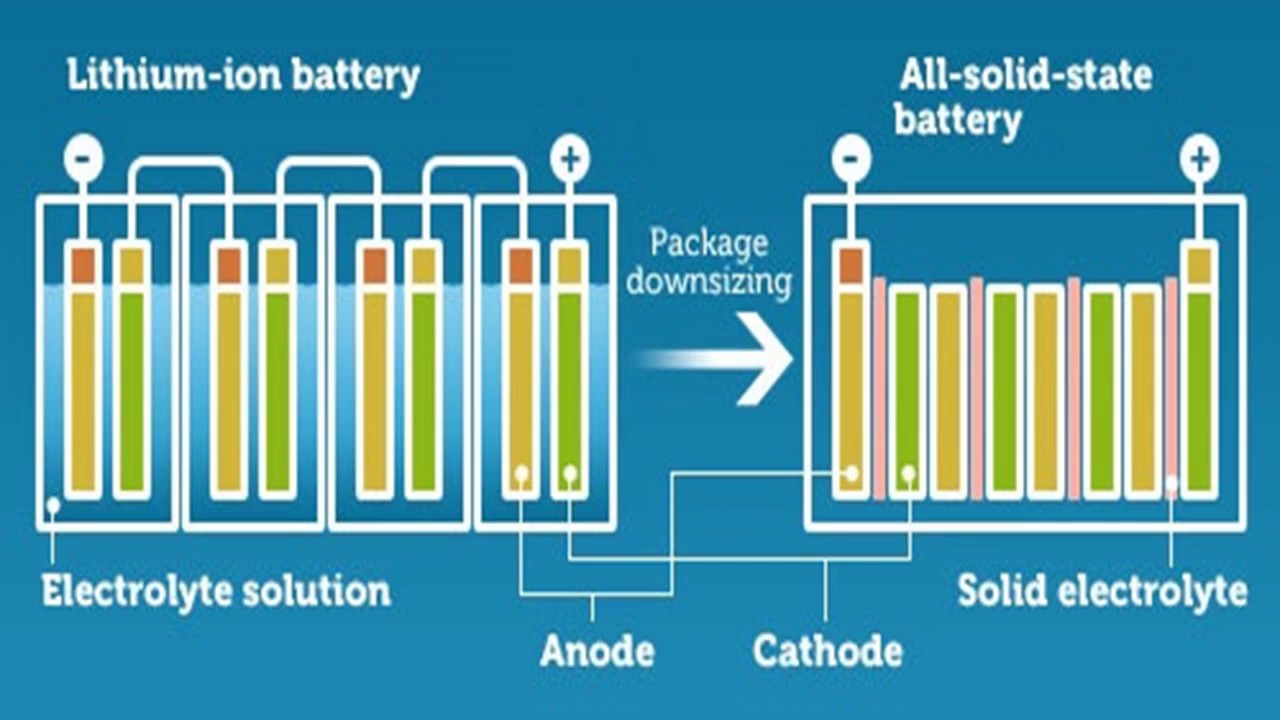 The Interuniversity MicroElectronicss Centre (IMEC) is an independent research center which deals with nanoelectronics and digital technologies. Their headquarters are situated in Leuven, Belgium. Recently IMEC began to research and prototype Solid State Lithium-ion batteries. Solid State batteries are batteries which make use of solid electrodes and electrolytes. There have been a lot of research about Solid – State batteries, however, IMEC has moved from research to producing its first prototype.

Some of the potential applications of this will be :

IMEC hopes to achieve the development of a battery with an energy density of 1000Wh/L and charging time of 30 minutes (2C). The quest for solid-state batteries isn’t stopping with IMEC alone – MIT is in partnership with Samsung, and they have formed a team to work on Solid State batteries and electrolytes. The University of Maryland is also currently working on their own Solid State Lithium-ion battery. With the way things are going, it will not be long before liquid Lithium chemistry is completely replaced by Solid State electrolytes.