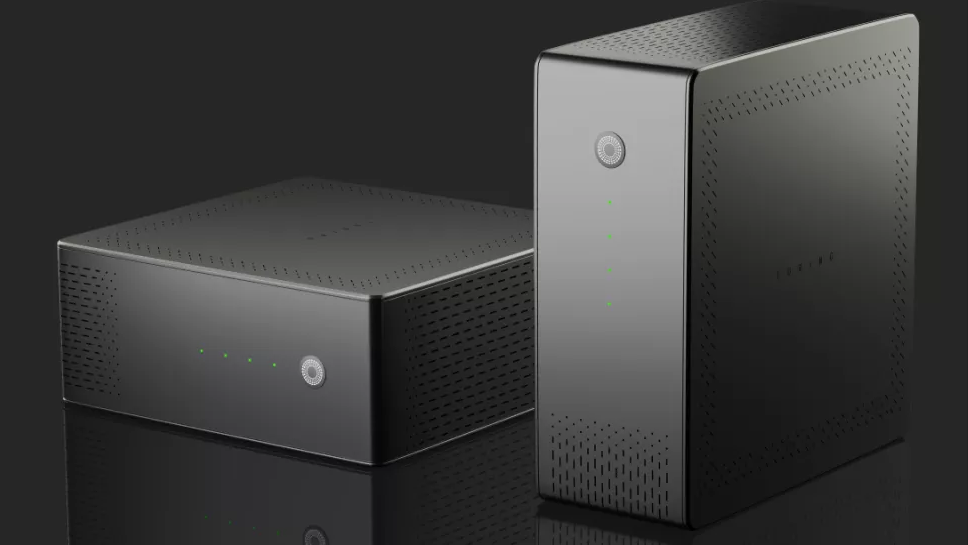 Are you on the market for a beefy, general use or cluster computer, but do not want to break the bank or have a giant, power-hungry machine in your office? You might be thinking “nah, too many compromises, no way this is going to work”. Then think again, because you should never underestimate the power of the Raspberry Pi. Now, if you place 4 Raspberry Pi Compute Module 4 boards with the aid of a Turing Pi 2, there you have it!

The Turing Pi 2 (is of course, a second iteration) is a break in the trends of computing, due to its small size and enormous capabilities. Making use of the new Compute Module 4 from Raspberry Pi, it places up to four of them in order to provide as much or more computing power than its predecessor, which used seven Compute Modules 3+, downsizing an already small cluster! Right now, let us discuss the internals of the Turing Pi 2. Being a mini-ITX desktop cluster enables you to configure up to four Compute Module 4’s (CM4) with a maximum of 32 GB of RAM memory. Its mainboard includes connectors for Mini PCI Express, two SATA 3 ports, dual Gigabit Ethernet, an ATX power connector, HDMI output, and a DSI to which you can connect the official Raspberry Pi touchscreen, besides four USB ports (there is no confirmation that they are USB 3.0, but it is likely).

There is something you might be wondering if you own a Compute Module 4: they are not compatible with the Mini PCI Express, so how did they solve this issue? Simple, they designed an adaptor specifically for the CM4. They also considered the cooling issue we have been witnessing with the new Raspberry Pi modules. As they run hotter than hell (especially when we overclock them), a fan is necessary to cool each of the CM4 modules individually. A nice touch that will only increase the performance and the lifespan of your cluster.

Now, where can you use the Turing Pi 2? Firstly, as an edge infrastructure for your applications (both consumer and industrial grade), enabling you to host your apps locally affordably and gradually adding cluster blocks if you deem necessary, along the line. Another possibility is to use it as an ARM workstation and take advantage of its 32 GB of RAM, where one node can be used to run a desktop version of an OS and the other 3 can perform compilation, testing, debugging tasks, and developing cloud-native solutions for ARM clusters.

Lastly, the pricing is not yet available, which is normal, since the product is only queued for the next year. So far, we know that is expected to be cheaper to manufacture than its predecessor and the buyers of the Turing Pi 1 will get a sweet 25% discount. We can only wait patiently for more updates on the promising 2!