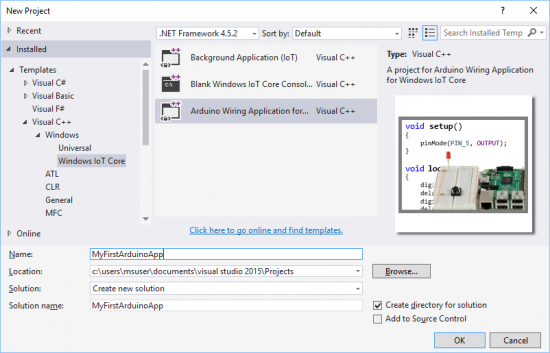 Last year, Arduino and Microsoft announced a strong partnership and Windows 10 became the world’s first Arduino certified operating system. This partnership made the creation and innovation much easier with the hardware capability of Arduino and the software capabilities of Windows.

The popularity of Arduino in the makers’ community alongside the simplicity of using and programming its boards maybe were the main reasons for this step. 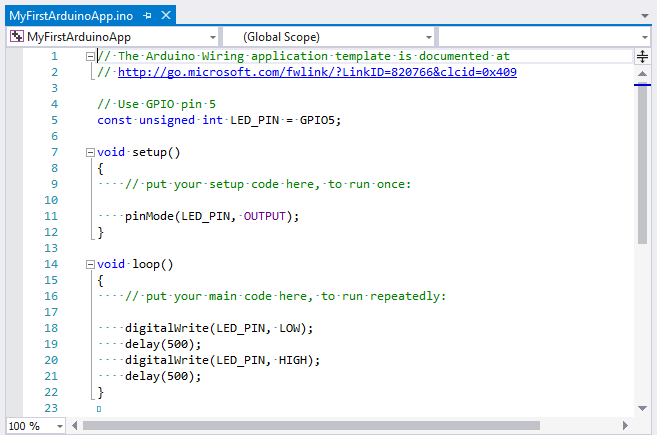 Installing and setting up may differ between devices, but all information and getting started guides for users are available online on Microsoft website, and here are the links: