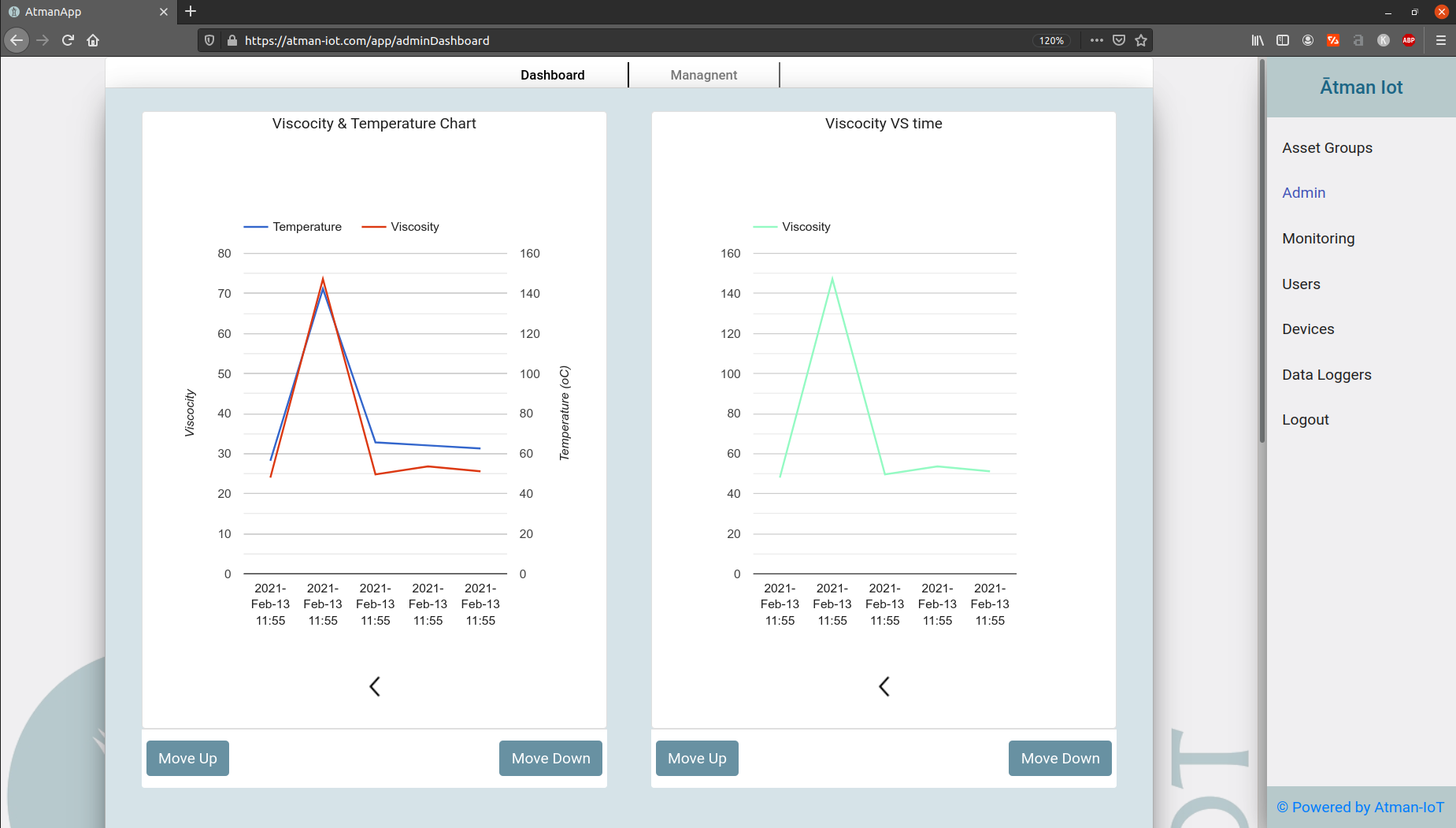 Atman IoT Platform as a Service (PaaS) is the ideal solution for getting your IoT solution up and running in a very short time. Atman IoT is also available as a stand-alone server, packaged in a preconfigured, ready to use Docker container.

Atman IoT Platform is a Service, focused on rapid IoT solution prototyping. Its focus is to help IoT solution developers get their product out with as little effort as possible. For that reason, it offers a responsive OEM web app that can be customized to the project’s and client’s needs. It can be downloaded and installed on any web server and the rest is handled in the background.

For developers that want to build their apps on top of Atman IoT, it offers an extensive API with open source connector libraries in a number of client and server frameworks, and programming languages, including Angular, RXJS, NodeJS, Python, Go, PHP Laravel, and more.

For more demanding applications, Atman IoT if offered also as a stand-alone server packaged as a ready-to-use docker container, available via docker hub. 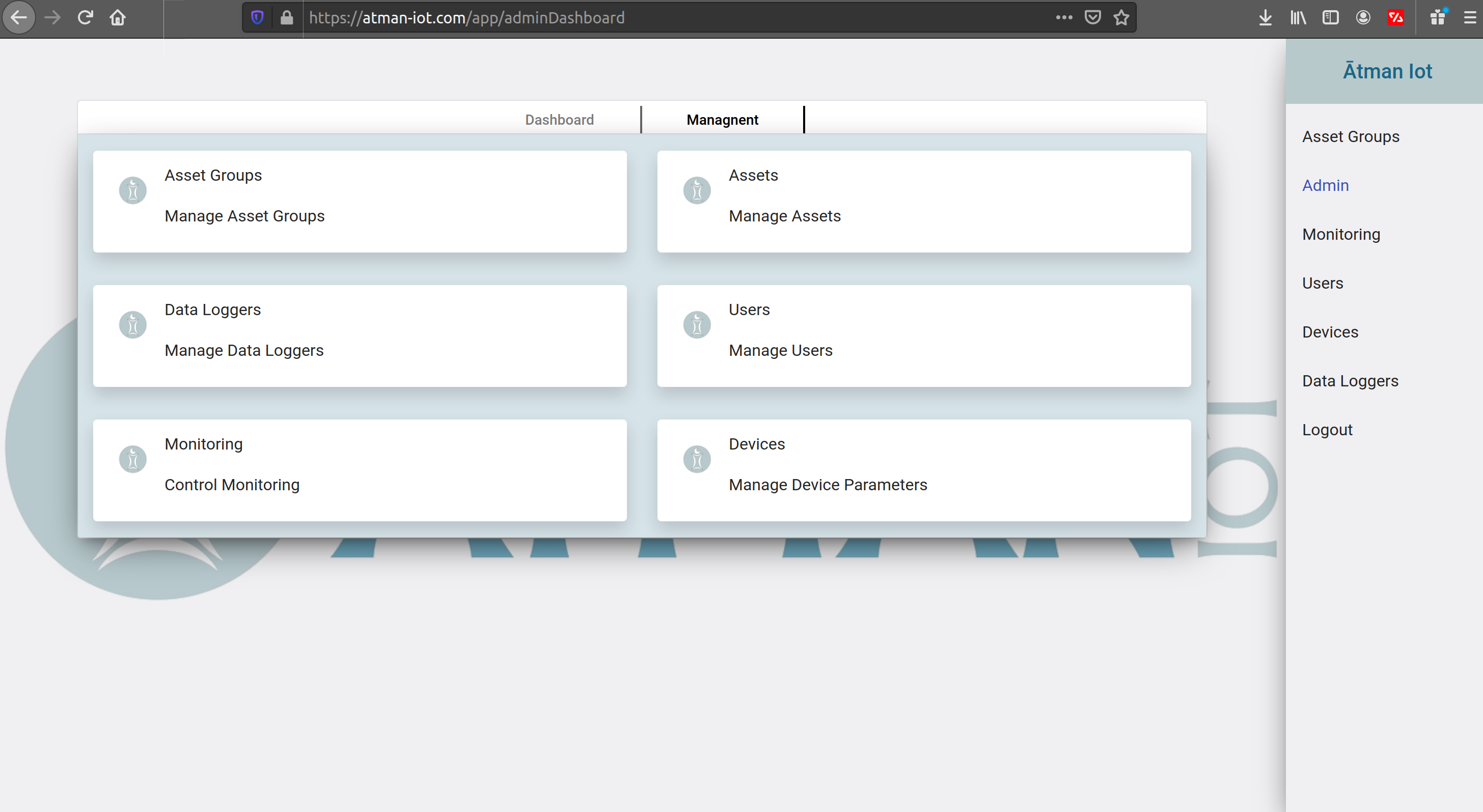