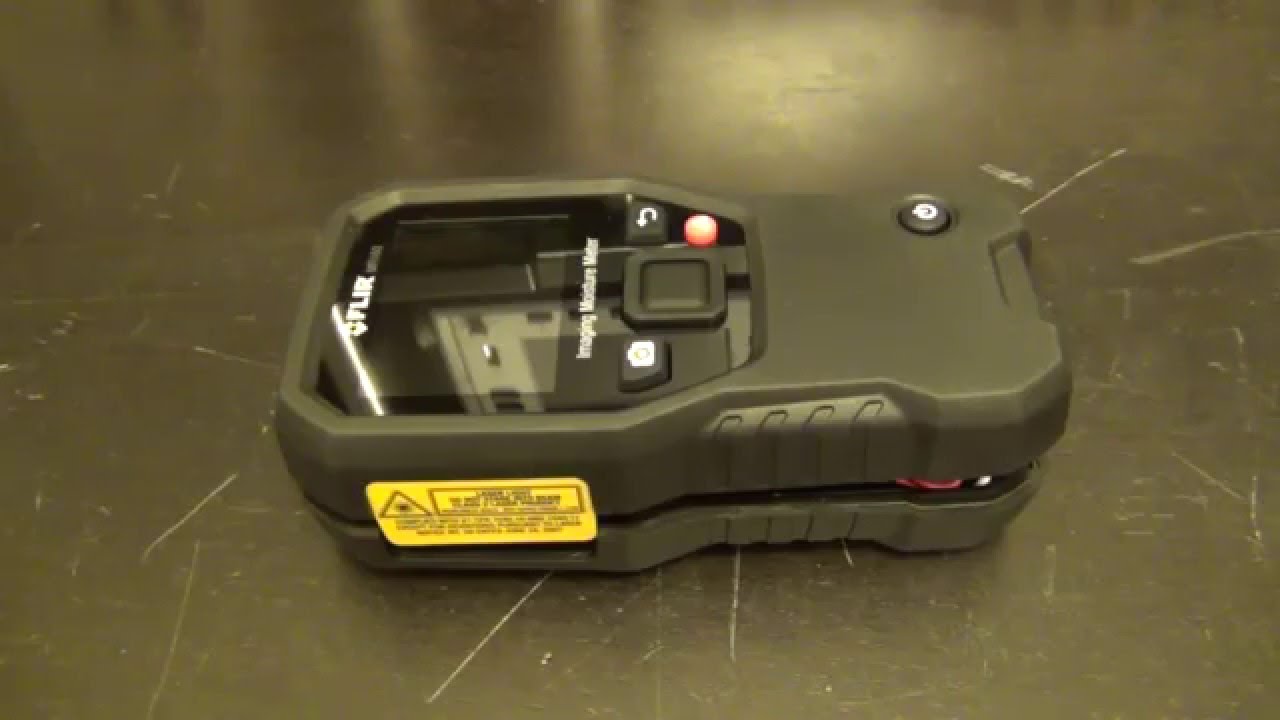 After an overview of the camera functions a full teardown of the instrument is presented. The FLIR MR160 is based on a single PIC32 processor with built-in capacitance measurement capability. The MR160 is then used to detect a moisture spot on a floor tiling. The presence of moisture is then verified with both the pin-less and pin-based moisture measurement capability of the MR160. Finally, the MR160 is also used to measure temperature variation across a bank of resistors.