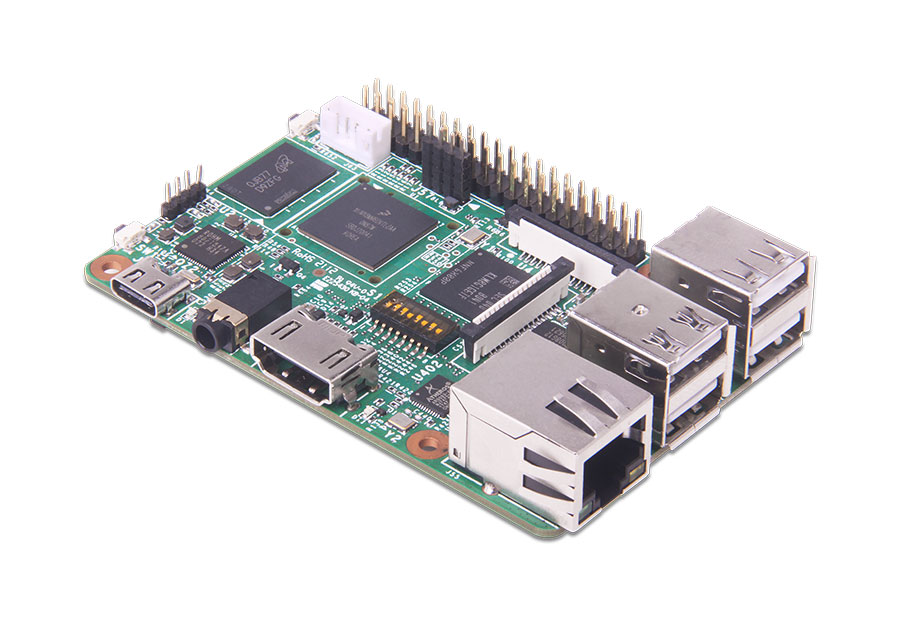 Geniatech’s XPI-iMX8MM is a Raspberry Pi sized SBC that has NXP’s 1.8GHz and quad-A53 i.MX8M Mini. It is the latest release, following the company’s larger APC810 SBC, which is also equipped with the i.Mx8M. The XPI-iMX8MM SBC has the same Raspberry Pi size and layout as the Amlogic S905X powered XPI-S905X, and is closely matched to Avnet/Embest’s Raspberry Pi style Maaxboard Mini, which is sold at $72.50 with 2GB RAM and an empty eMMC slot, except that Geniatech adds an HDMI port to the XPI-iMX8MM. 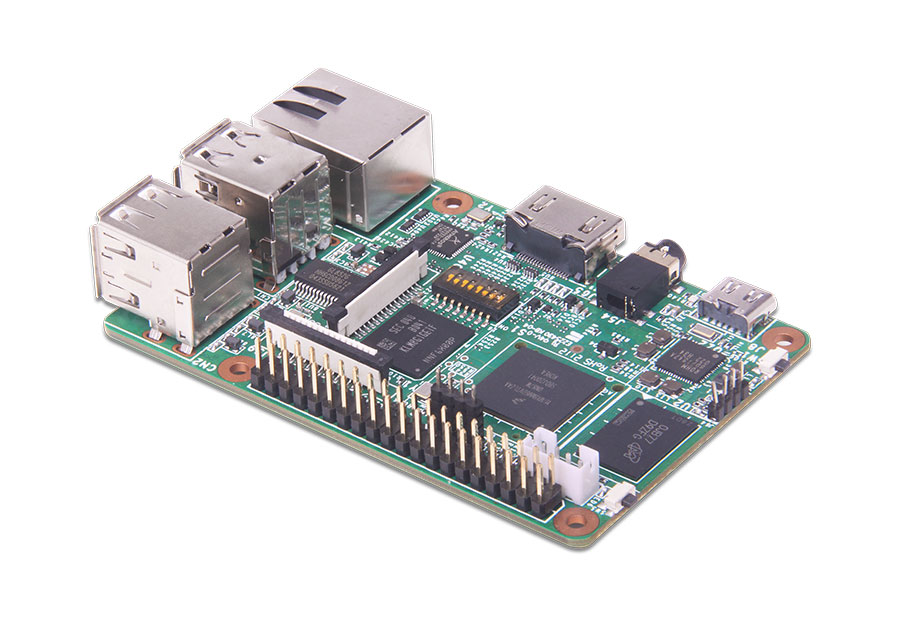 The XPI-iMX8MM also has a composite A/V port, a wider standard operating range, and a tolerance range of -40 to 105°C. There are also two user buttons, a PMIC, a heatsink, and a WiFi/BT module being the standard model, rather than optional.

If you are looking for larger i.MX8M Mini options with better features, you could consider SolidRun’s Humming board Ripple, priced at $170 dollars but you have to bear in mind that it is limited to only 2x USB 2.0 ports, though it provides M.2, mini-PCIe, sim slots, and a MikroBus interface. Other Mini-based SBCs from manufacturers like Estone and Gateworks exist, but they are not priced publicly. 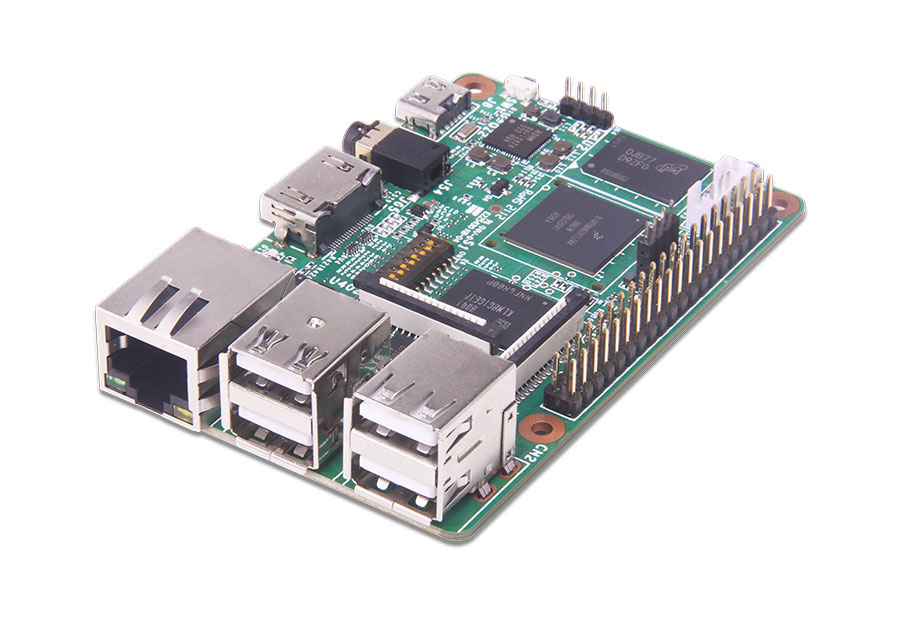 Key Features and Specifications listed for the XPI-iMX8MM SBC include: 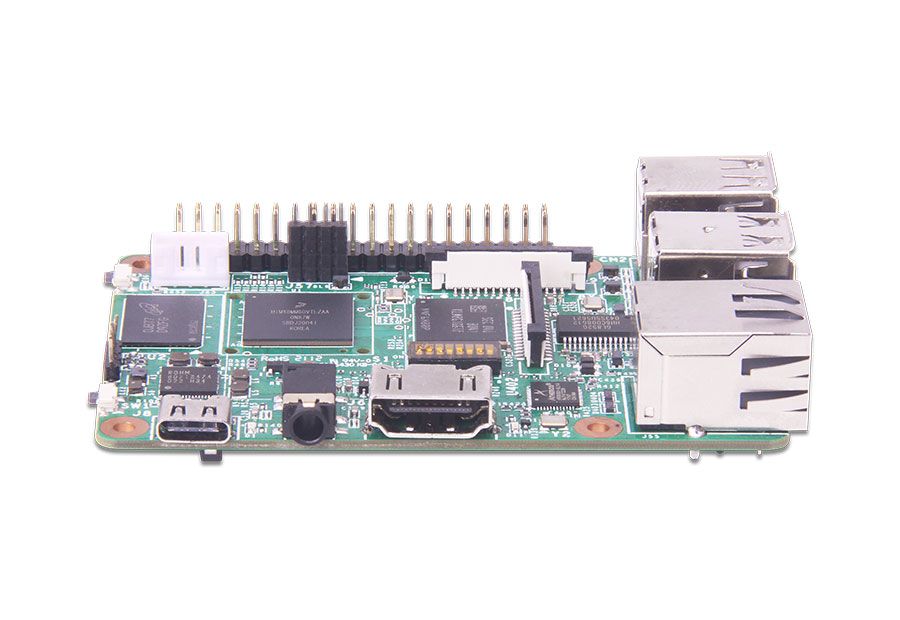 The XPI-iMX8MM single-board computer is currently available and sells for $90. Further details can also be found on the links below: Geniatech’s shopping and product page.