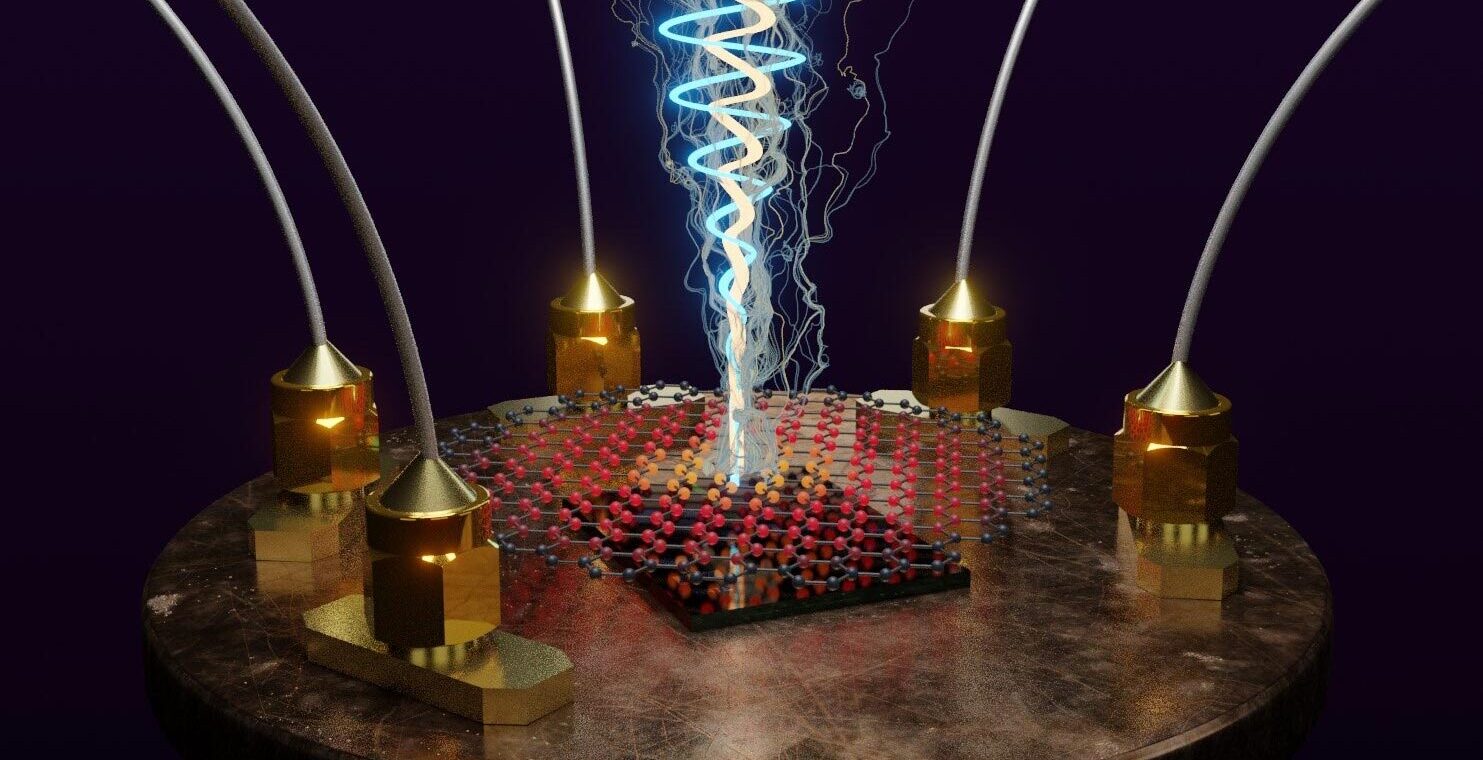 A new microwave radiation sensor with the sensitivity of up to 1 single photon, has been developed by research funded by the US Army and various pristine universities. This sensor is a microwave bolometer that can improve thermal imaging, radio communications, and RADAR by 100,000 times. The Army, in part, funded the work to fabricate this bolometer by taking advantage of the wonderful thermal response of graphene to microwave radiation. Graphene is this single layer (monolayer) of carbon atoms, tightly bound in a hexagonal honeycomb pattern. It is the thinnest, lightest, strongest, and most conductive material known to mankind.

The microwave bolometer developed under this project is so sensitive that it is capable of detecting a single microwave photon, which is the smallest amount of energy in nature,

This technology will potentially enable new capabilities for applications such as quantum sensing and radar, and ensure the US Army maintains spectral dominance in the foreseeable future.

As in every bolometer, this new graphene microwave bolometer sensor detects electromagnetic radiation and its energy by measuring the temperature rise when the incoming photons are absorbed into the sensor. Mainly the use of graphene and superconducting Josephson junction is the key to the huge leap in sensitivity for this new sensor. To measure the temperature rise while maintaining a high microwave radiation coupling into the graphene through the antenna is one of its key principle of work. This coupling efficiency is very essential for the high sensitivity detection of every single microwave photon.

The main reason for using graphene is the electrons in graphene are in a very special band structure where the valence and conduction bands meet at only one point, known as Dirac point. The density of different states vanishes there so that when the electrons receive the photon energy, the temperature rise is high while the heat leakage is small. Thus, making it the perfect sensing material for microwaves.

This research has also found a new way to improve the performance of RADAR, night vision, LIDAR (Light Detection and Ranging), and various electromagnetic communication devices. The findings can also be valuable in the fields of quantum information science, thermal imaging as well as the search of dark matter. As of now, creating high-quality graphene cheaply and efficiently was a huge challenge. But, as we saw with the discovery of the flash-graphene-making process, manufacturing challenges can be omitted in near future.