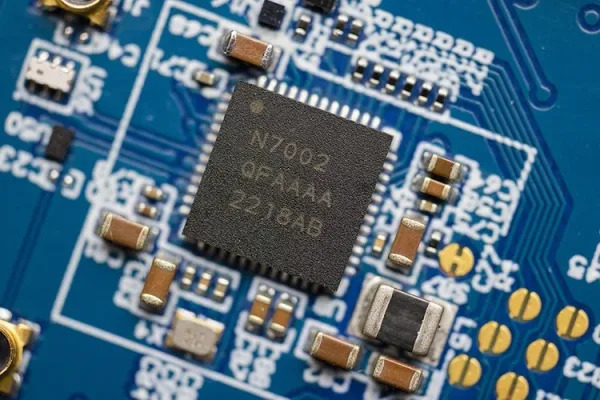 Nordic Semiconductor has announced its entry into the Wi-Fi wireless IoT market with the launch of the nRF7002, an ultra-low power, dual-band Wi-Fi 6 companion IC.

Nordic Semiconductor is now one of just a few companies offering all three of the world’s most popular wireless IoT technologies: Bluetooth, Wi-Fi, and cellular IoT.

The nRF7002 is described by Nordic as a ‘companion IC’ which means it is designed to provide seamless Wi-Fi connectivity and Wi-Fi-based locationing (SSID sniffing of local Wi-Fi hubs) when used alongside Nordic’s existing products. These include the nRF52 and nRF53 Series multiprotocol Systems-on-Chip (SoCs), and nRF91 Series cellular IoT Systems-in-Package (SiPs).

The nRF7002 can also be used in conjunction with non-Nordic host devices. 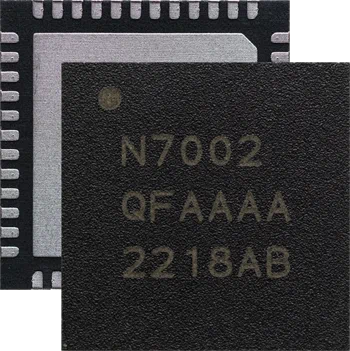 W-Fi forms an integral part of the smart home Matter protocol championed by Apple, Amazon, Google, Samsung, and hundreds of other companies in consumer IoT. By adding Wi-Fi to its product range Nordic will now be able to support all three wireless protocols used in Matter. Namely: Bluetooth LE for commissioning, Thread for low power mesh networking, and Wi-Fi for high-speed wireless applications.

“We were able to bring our first Wi-Fi IC to market very quickly as a result of acquiring an extremely capable Wi-Fi team alongside a portfolio of Wi-Fi assets that team had already developed,” said Nordic CTO/EVP of R&D and Strategy, Svein-Egil Nielsen. “Nordic has also ensured that developing Nordic-based Wi-Fi 6 applications will be as simple as developing any other Nordic wireless IoT application, including using the same development tools and nRF Connect SDK.”

Ummm, alarm bells are going off in my head: Imagination Technologies Limited is a British semiconductor and software design company owned by Canyon Bridge Capital Partners, a private equity fund based in Beijing that is ultimately owned by the Chinese government. On 30 November 2020, Imagination Technologies announced the sale of its Ensigma Wi-Fi development operations and Wi-Fi IP tech assets to Nordic Semiconductor.[1]

Question: So what if any hooks and/or Trojans does the Chinese Communist Party have buried in this WiFi IP bought by Nordic Semiconductor? At best, I would be very careful using this Nordic WiFi chip. At worst I wouldn’t touch it with a ten foot pole!