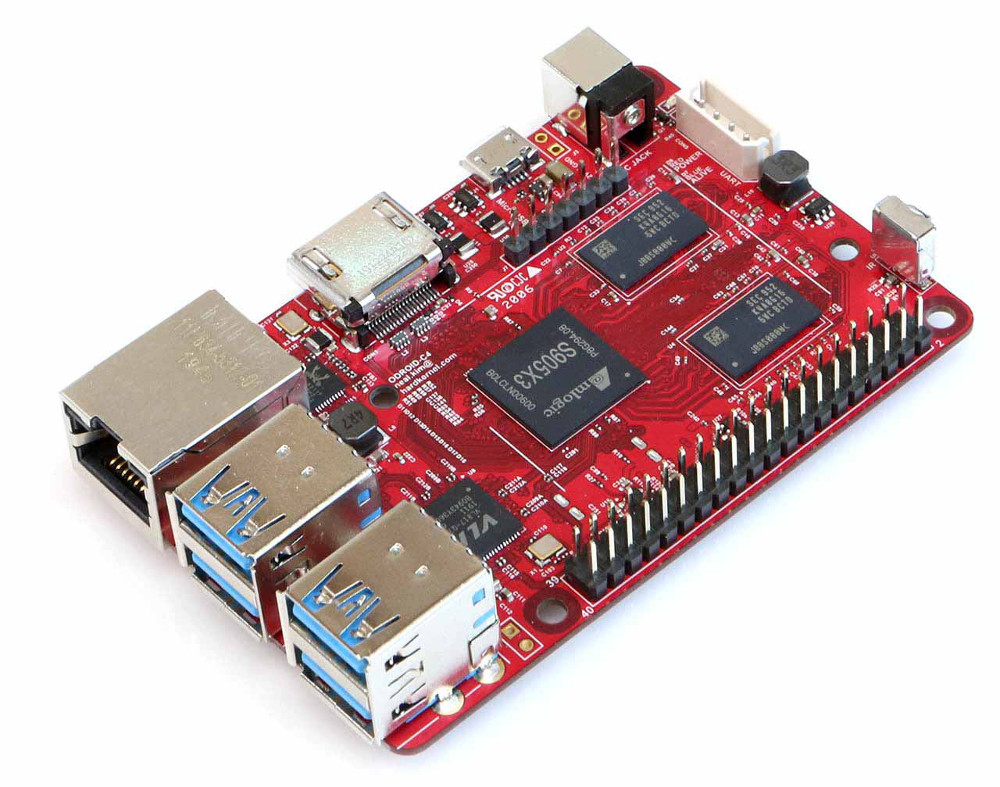 Built around a CPU with a multi-core performance faster by 40% and a system DRAM 50% faster, the Odroid-C4 might just be the Odroid you are looking for

Four years ago, Hardkernel released what was introduced as the world’s first affordable ARM 64-bit computer, the Odroid-C2, one of the most popular rivals to the Raspberry 3. This year, Hardkernel goes steps ahead to launch Odroid-C4, a great rival to the Raspberry 4 and one of the very first community-backed SBC to integrate the new S905X3 SoC from Amlogic.

The new single-board computer, compared with the C2, performs faster and is more energy-efficient; the main CPU is built with a quad-core Cortex -A55 cluster that runs at 2.0GHz without thermal throttling, allowing a robust and quiet computer. The C4 is also said to have some advantages over the Raspberry Pi 4. Asides its fast speed, the Odroid-C4 has a wider memory bandwidth as well as a lower power consumption rate than the RPi 4. You will also get an open eMMC socket and 4 USB 3.0 host ports instead of the USB 3.0 and 2.0 mix that you get in the Pi 4. 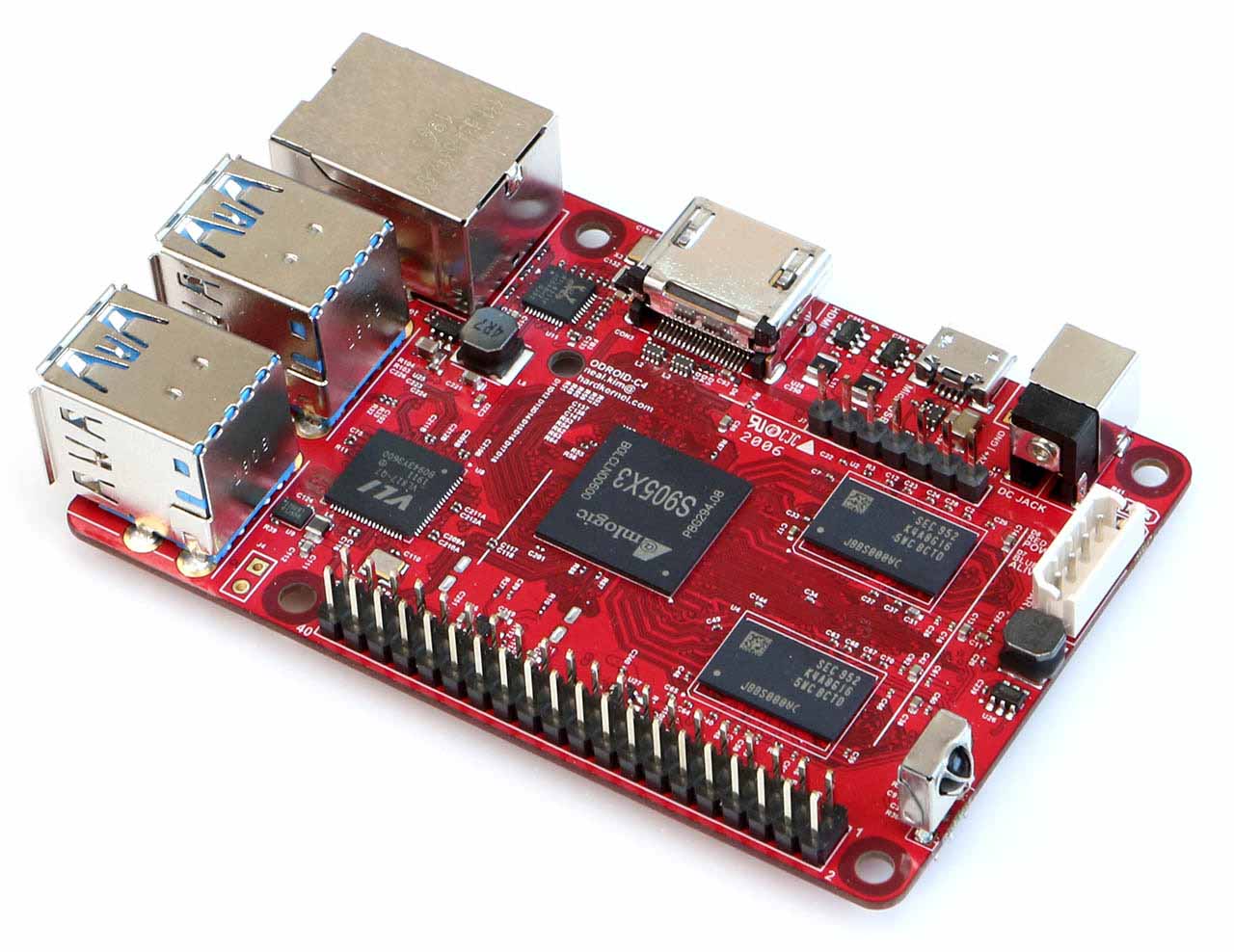 Most likely, the Odroid-C4 might just be one of the major hacker boards introduced this year, considering the flow of SBCs that showed up in early 2020.

Features and specifications include:

The Odroid-C4 is being sold for $50 on Hardkernel’s shopping page. More details including hardware and user guide can be found on its wiki page here.