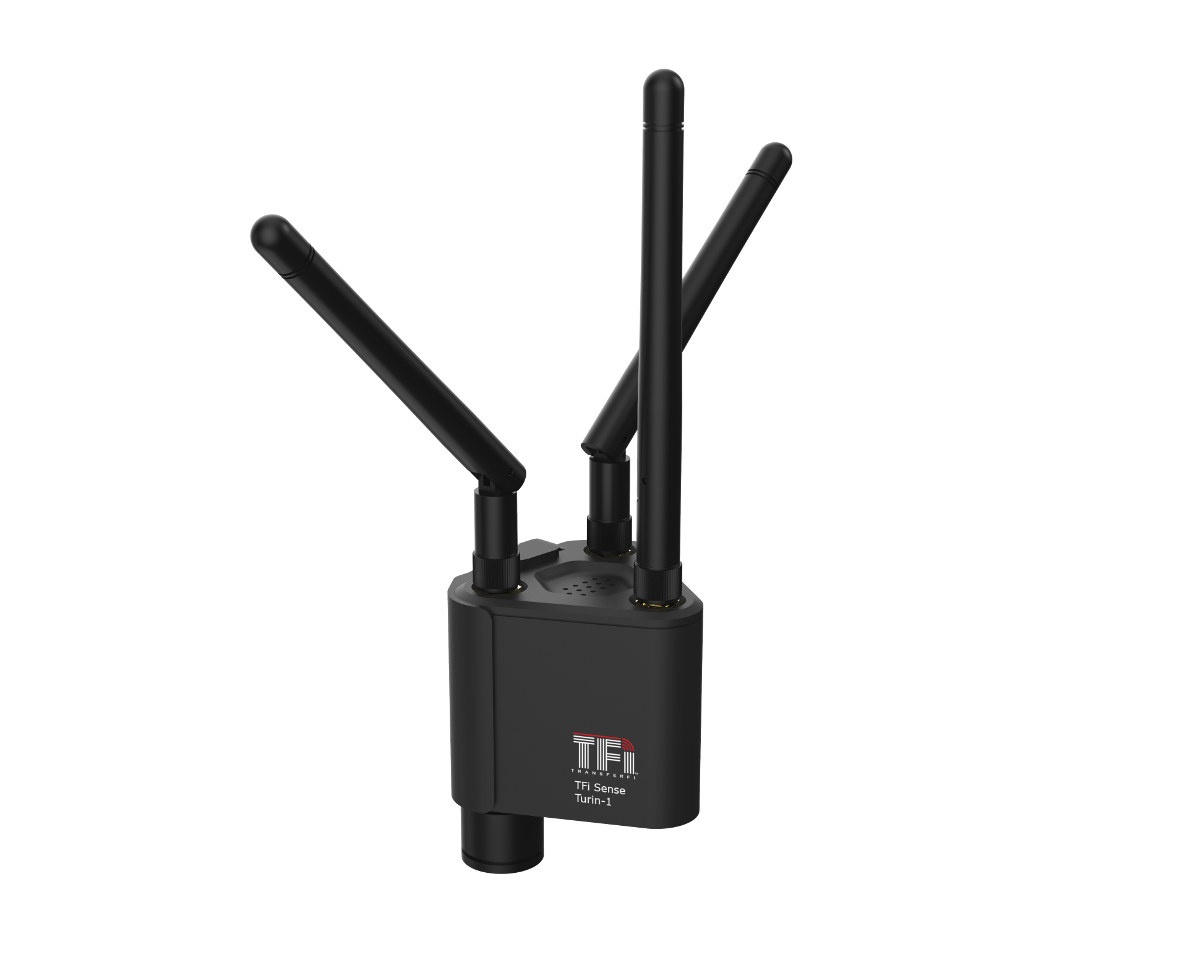 The TFi WPN functions with a gateway powering up and receiving data from sensors wirelessly, having a range of up to 55 meters.  The TFi Gateway Max Turin-1 has a range of up to 32 TFi Sense devices through multichannel beamforming, offering support for up to 16 channels and can be connected to Modbus, BACnet & Web services. TFi Sense Turin-1’s sensor node is powered by a secret Arm Cortex-M4 microcontroller, and it enables a 3-axis accelerometer, a microphone, temperature, pressure, humidity & TVOC (Total Volatile Organic Compounds) sensors. It also further equipped with proprietary encryption & AES-128, and transmit at up to 5 Hz.

The TFi Sense Turin-1 is optimized to perform within the 860MHz – 940MHz frequency ranges. However, TransferFi can also offer the solution in the 2.4GHz – 5.8GHz bands on request. A representative of TransferFi Pte explains:

“All this is done through patented signal optimization and beamforming algorithms enhanced for long-range of Wireless Power Transfer (WPT) to more than 100m. We’re working on a developer kit which has loads of customization features for different sensors, communication ports, antenna and micro controllers.”

The company did not disclose more information about the kit at this time, but it is likely the “Max” gateway is relatively pricey, probably because the development kit will include TFi Gateway Lite Turin-1 instead which would just support one sensor nodes and have a shorter range. 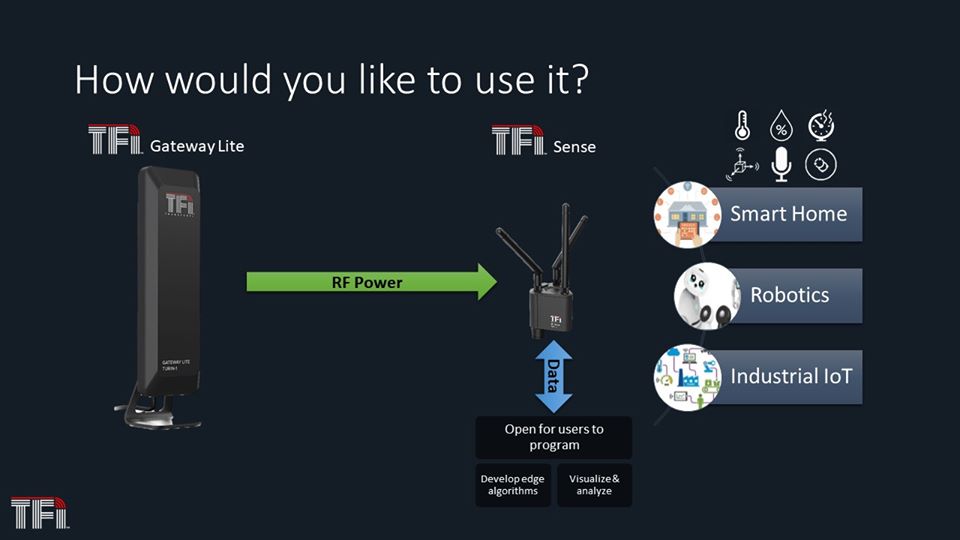 The sensor is set to be a programmable sensor with control abilities for Home IoT or project. Comparing the TransferFi to Energous, the company says:

“The main difference with Energous is that we are truly long distance with transmission over 24-55m. Focus is on industrial Iot, enabling a digitization of a physical space.”

More details can be found on the company’s website.